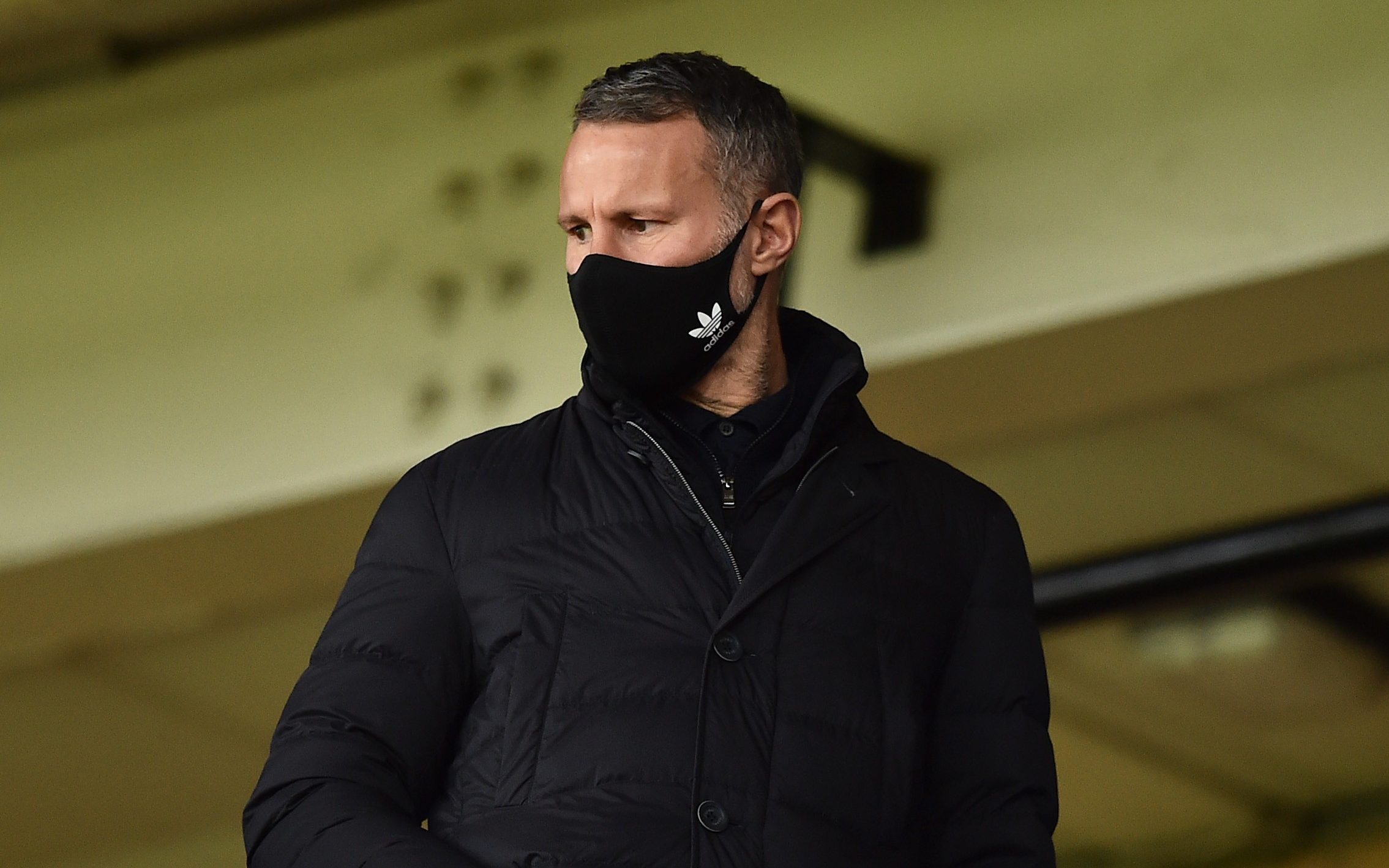 Wales manager Ryan Giggs has been arrested on suspicion of assaulting his girlfriend, Kate Greville, it was reported on Saturday night.

Police attended the Salford home of the 46-year-old former Manchester United winger on Sunday night following a reported disturbance, according to The Sun, which claims that he was questioned on suspicion of actual bodily harm and assault.

A spokesman for Greater Manchester Police said: “Police were called at 10.05pm on Sunday to reports of a disturbance. A woman in her thirties sustained minor injuries but did not require any treatment.

“A 46-year-old man was arrested on suspicion of section 47 assault and section 39 common assault.”

The spokesman added that the arrested man was released on bail pending enquiries.

Giggs and his girlfriend went public on their relationship in August 2018, eight months after he was divorced from his wife Stacey.

“The FAW will be making no further comment at this current time.”

Wales planned to name their squad for upcoming internationals against United States, Republic of Ireland and Finland on Tuesday but that date has now been postponed.

Wales kept two clean sheets in their Nations League matches in the October international break, culminating in a 1-0 win against Bulgaria thanks to a goal by Jonny Williams.

Speaking after that game, Giggs said: “We’ll learn, it’s a young team. We’re proud of the defensive aspect as a team and the players put a real shift in.

“I’m really pleased with the result and, in parts, I thought we played the best football we had for a long time.”

Wales will welcome back Aaron Ramsey and Gareth Bale who are both fit again.