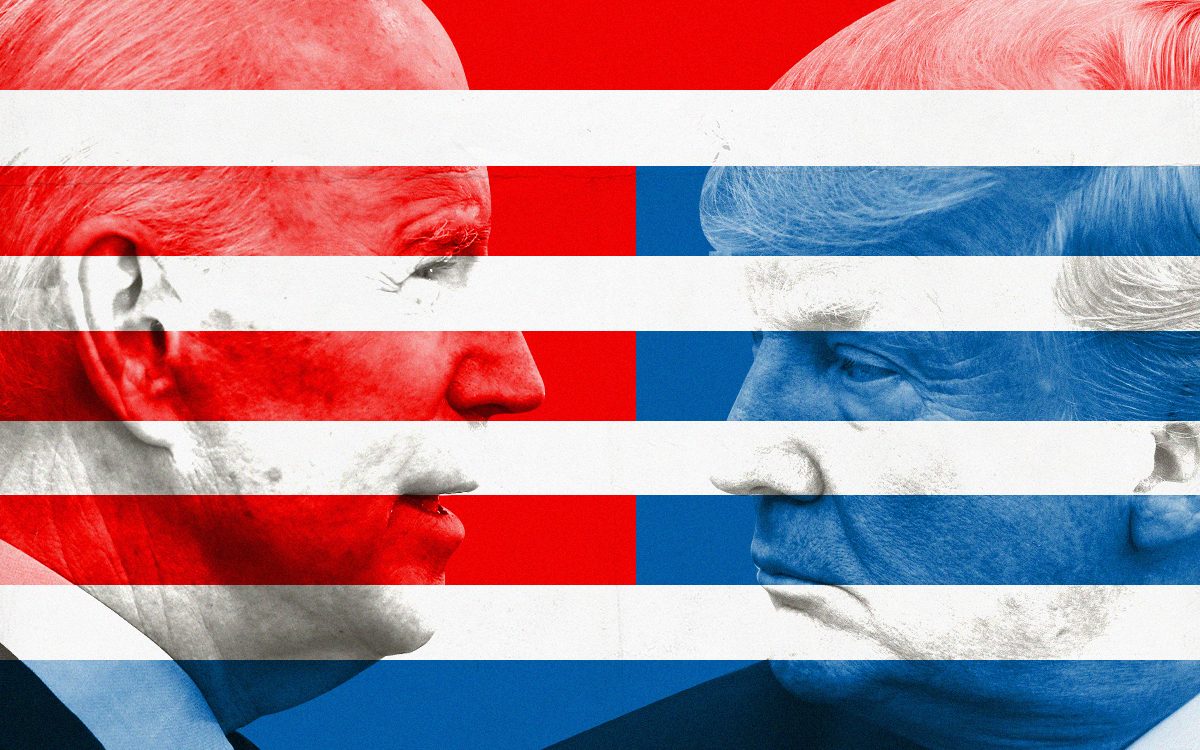 What date is the 2020 US election and can Trump postpone it?

The election will be held on Tuesday, November 3.

Donald Trump had floated delaying it, in a tweet which suggested the rule changes making it easier for voters to us​e postal ballots in many states could lead to a “rigged election”.

Mr Trump has argued that, despite using it himself in the past, mail-in voting is more open to fraud. Most election experts have questioned whether it is possible for postal voting to lead to widespread fraud, as Mr Trump claims, but have pointed out that an anticipated rise in postal voting could cause problems.

The election date is not written into the US Constitution, so a delay is technically possible, but the Constitution does outline a date for the newly elected president’s inauguration in January.

However, the power to change the election date lies with the US Congress, and the Democrats hold the majority in one chamber, the House of Representatives, which made it extremely unlikely that a delay would have been approved.

Read more: Joe Biden vs Hillary Clinton: How the polls compare in the week before the US election

The US Election in a nutshell

The American presidential elections are always held on the Tuesday after the first Monday in November.

Americans vote for people called “electors” in their state who are supporting the candidate they want to become president – this process is called the electoral college.

The more people who live in a state, the more electors there are for that state. So California for example, with a population of 38.8 million, has 55 votes – while Delaware, (population 936,000), has just three votes.

There are currently 538 electors in total, corresponding to the 435 Representatives (Congress men and women) and 100 Senators, plus the three additional electors from the District of Columbia. The Constitution prohibits any federal official, elected or appointed, from being an elector.

The candidate with the most electors wins all the state’s electoral college votes and the first candidate to win enough states to get to 270 electoral votes is elected as president.

How does the electoral college work?

To become president either candidate needs to win a majority of the 538 electors – i.e. 270 electors.