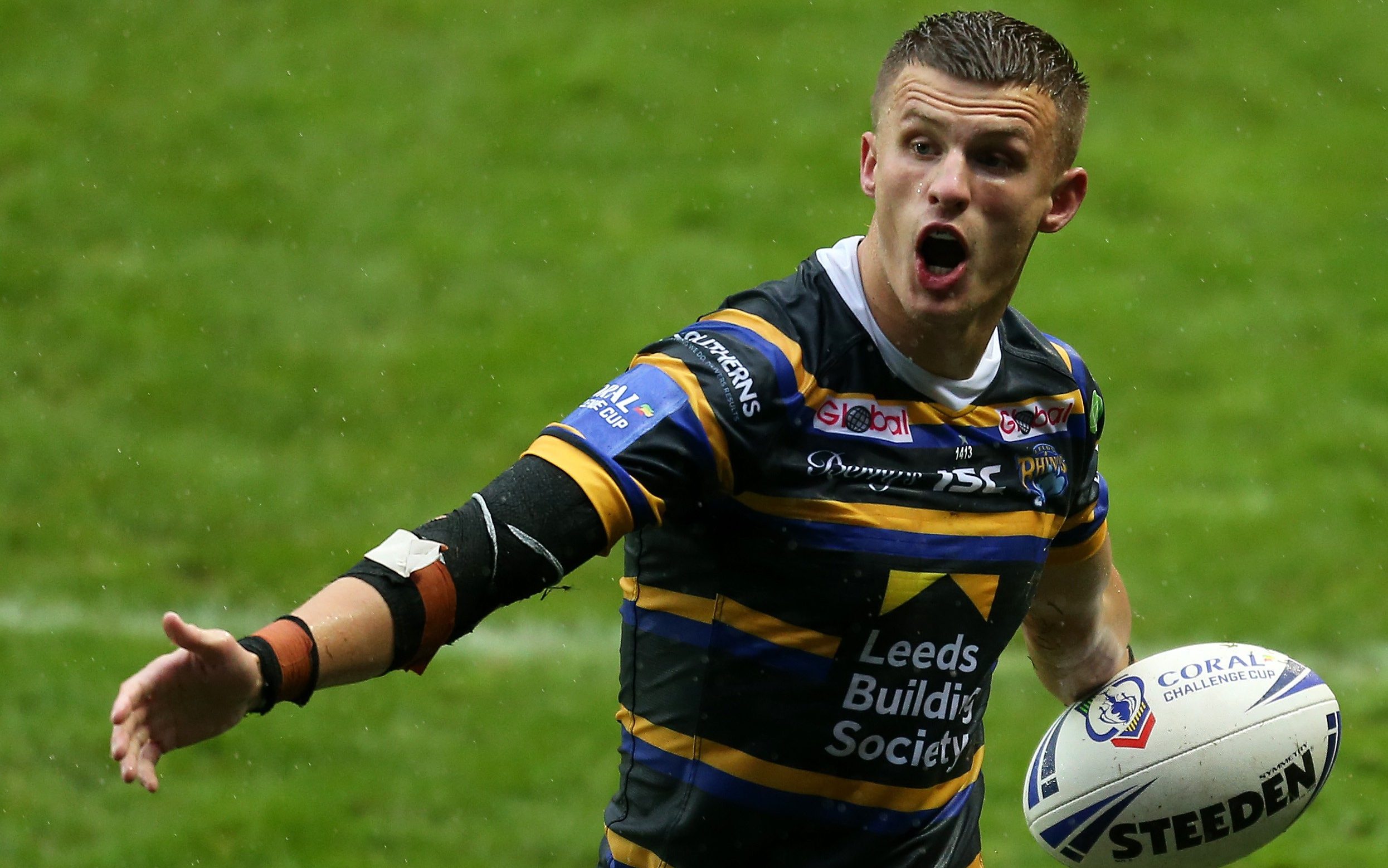 Winger Handley, leading his side in the absence of Luke Gale, scored two first-half tries, taking his tally for the season to 20, and laid on one for centre Liam Sutcliffe as the Rhinos secured only their second league win in five games.

“It’s a little bit unusual for a winger to captain a team but I knew it would inspire him,” Agar said.

“It’s an accolade he’s earned. He’s a part of our senior group who has come on in leaps and bounds.

“He leads by his actions and I thought he carried us on our backs for long periods today.”

Wakefield were on course for a fourth straight win – and their second over Leeds in four days – when they led 18-14 thanks to tries from Lee Kershaw, Joe Westerman and Innes Senior, all converted by Ryan Hampshire.

But hooker Brad Dwyer, one of three players playing their fourth game in 10 days, burrowed his way over for the match-winning try 13 minutes from the end to earn raptures from his coach.

“Brad has had Covid and his recovery from games is very difficult,” Agar revealed. “Yesterday, he could hardly move, he could barely lean over and tie his bootlaces up.

“We gave him the option to play, he brings tons of energy to us.”

Agar says he had to stand down one player after a family member contracted Covid-19 and was forced to leave players on the field with injuries after running out of substitutes.

“We’ve had a very, very tough run in terms of the demands on us and training yesterday was more like roll call to see who could play,” he said. “It was pretty much last man standing. “It was never going to be pretty but it was a must-win game and I’m really pleased the guys found the guts and will to win.”