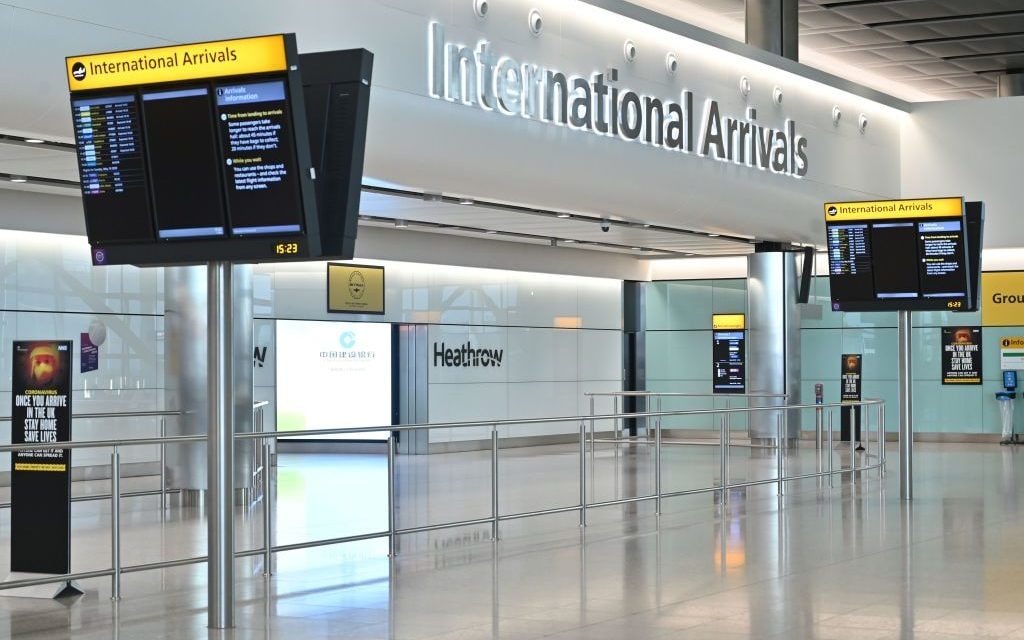 Airlines have been busy overnight working on plans to cancel the majority of leisure flights in response to England’s impending national lockdown.

Under new rules announced by the Government on Saturday, non-essential travel, both domestic and international, are banned starting Thursday November 5 until at least December 2.

That takes all holidays abroad off the table during this period, as well as staycations, given overnight stays away from home are not permitted.

Paul Charles, CEO of travel consultancy the PC Agency, tells Telegraph Travel: “Airline planning teams are already working on cancelling outbound flights after November 5 and it will be difficult to plan for December based on a lack of visibility as to what will happen closer to Christmas.

“In the short-term, airlines will be looking at combining scheduled flights returning to the UK so that they balance not wasting money flying empty legs but also the need to bring back passengers due to return in the coming month. They cannot be left stranded overseas.”

EasyJet was one of the first airlines to respond to the news, stating: “It is likely that much of the UK touching schedule [flights to, from and within the UK] will be cancelled during lockdown with our planned flying set to resume in early December.”

Scroll down for more of the latest news.