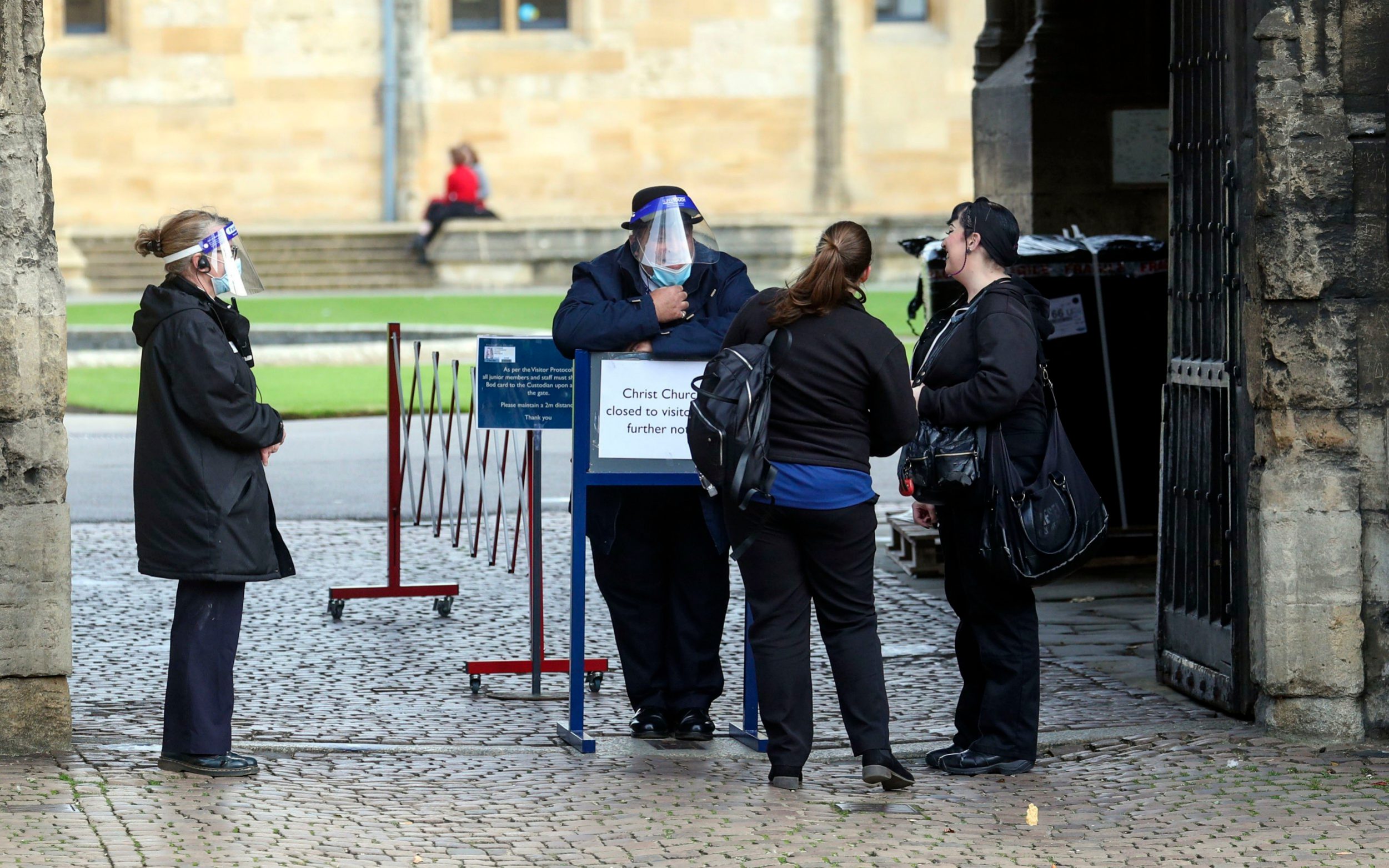 The Government will “rule nothing out” on the prospect of a new fourth tier of restrictions, Matt Hancock has said.

The fourth tier is thought to be viewed as a short-term option, which could be deployed instead of national circuit-breaker restrictions in order to get the spread of the virus back under control.

The Liverpool mayor, Joe Anderson, has backed the idea of a possible fourth tier of coronavirus restrictions if Tier 3 measures do not go far enough to halt the spread of Covid-19.

The city of Nottingham, and the Broxtowe, Gedling and Rushcliffe areas of Nottinghamshire, who were due to move into Tier 3 on Thursday will now enter the highest tier at 12.01am on Friday, October 30. Also joining them in the most restrictive tier on Friday are Mansfield, Newark, Ashfield and Sherwood.

Leeds City Council announced that West Yorkshire will move into Tier 3 from 12:01am on Monday November 2.

The government has announced that the following places will move into Tier 2 at 12:01am on Saturday, October 31:

In response to the new restrictions, Matt Hancock said that “clear, decisive action is needed”.

“We have agreed with local leaders to move more areas into the High Local Covid Alert Level this week,” the Health Secretary said.

“These restrictions are challenging for us all, but it is only by working together and following the rules that we will bring down the rates of infection.

A failure to act now will only lead to longer disruption and greater economic damage.

I want to thank everyone who is playing their part to break the chains of transmission across the country. We will beat this virus, but we must stick together as we enter the winter months.”

He said all other areas currently in High will remain at that level until the next review in 14 days.