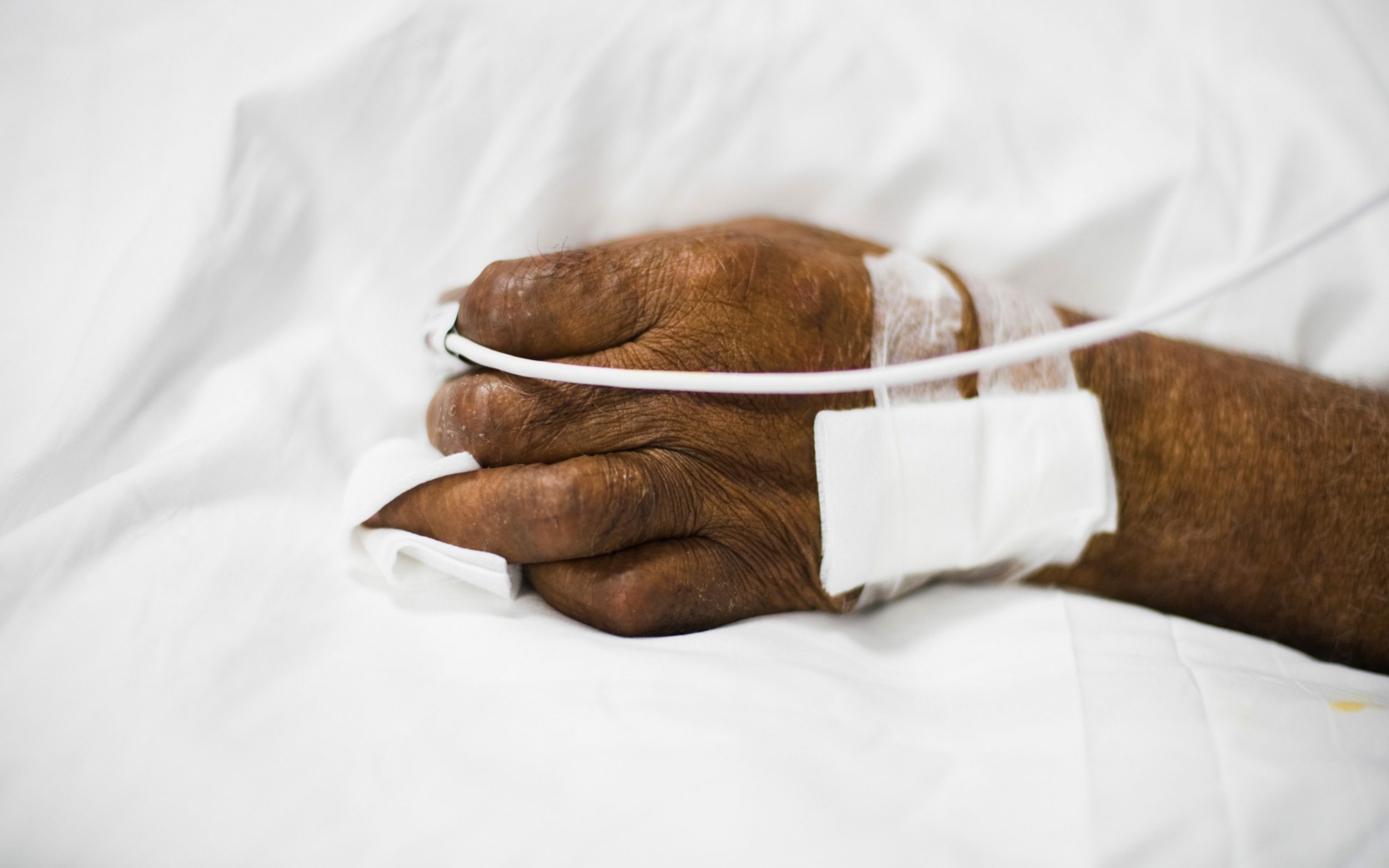 The majority of emerging diseases, such as Ebola, Zika and tick-borne encephalitis, and almost all known pandemics are a result of microbial ‘spillover’ events due to contact among wildlife, livestock, and people, the report states.

Agricultural expansion and intensification, the wildlife trade, wildlife consumption and global travel are all drivers of these events which have the potential to cause widespread human suffering.

“Changes in the way we use land; the expansion and intensification of agriculture; and unsustainable trade, production and consumption disrupt nature and increase contact between wildlife, livestock, pathogens and people,” explained Dr Daszak. “This is the path to pandemics.”

According to the report the risk of pandemics is increasing rapidly, with more than five new diseases emerging in people every year, any one of which has the potential to spread and become pandemic.

However, it doesn’t have to be this way, he says. Future pandemics can be greatly reduced by a combination of better government coordination, health clinics and jobs for people living on the fringes of wild areas and changes in eating habits.

One idea floated in the report was the concept of a ‘meat tax’ or levies on other ‘high risk’ practices.

Promoting a transition to healthier and more sustainable diets, including more responsible meat consumption, would help protect the environment, cut down on illegal wildlife trade and limit human interaction with potential disease hotspots.