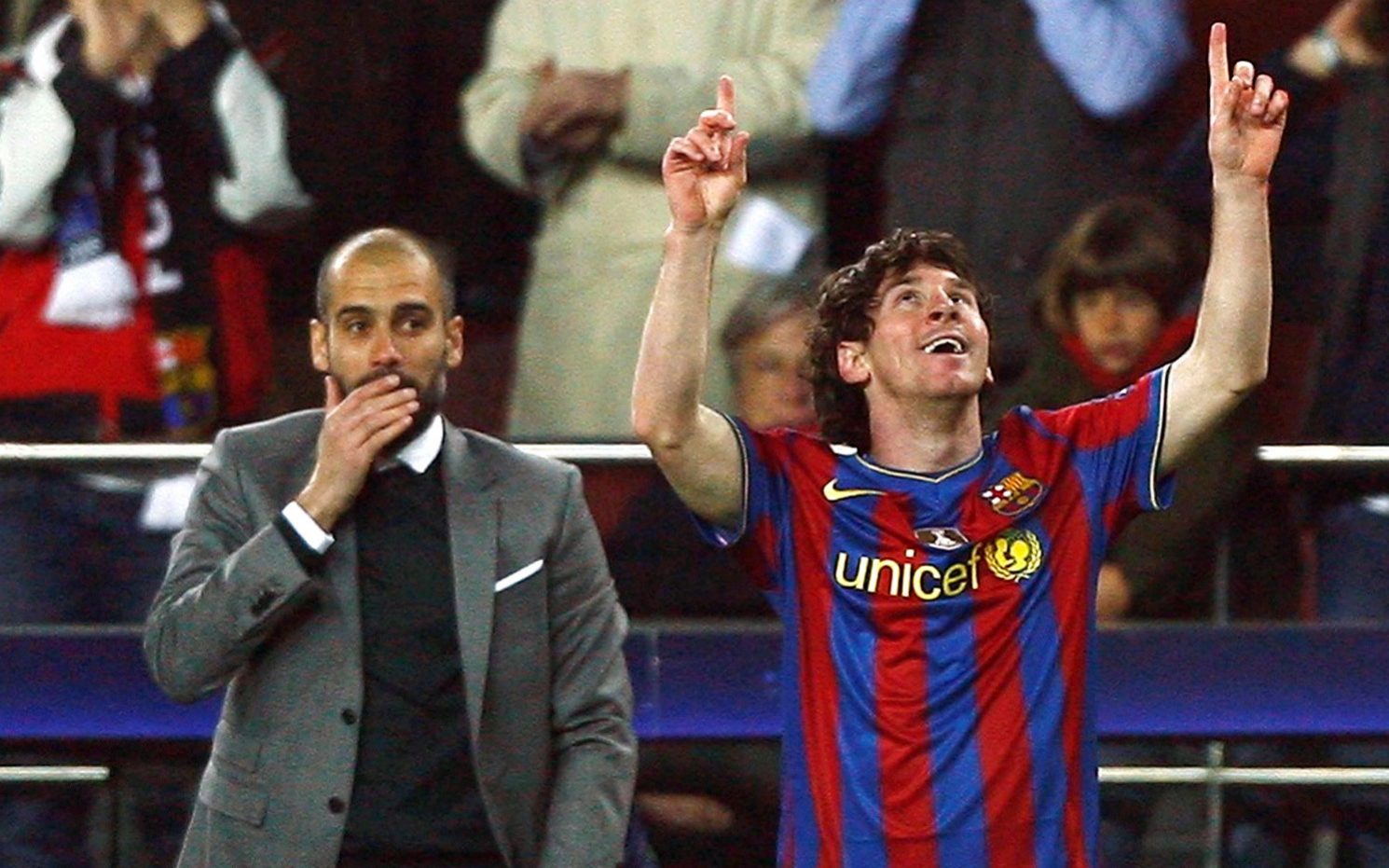 Josep Maria Bartomeu resigned his presidency earlier this week, after months of criticism on Barcelona’s ailing finances and struggles on the pitch.

But now Font has claimed he knows how to restore the glory days at the Catalan giants – starting with a move to lure old boss Guardiola back to the club.

Bayern’s 8-2 hammering of Barcelona in August sparked Messi’s protracted attempt to leave the club, but a long-mooted reunion with Guardiola at City never materialised. Ronald Koeman is battling to steady the ship after replacing Quique Setien as Barcelona manager, but Bartomeu’s resignation leaves a leadership void that Font is determined to fill.

“Most of the best professionals who know about this style are also fans and love the club, like Pep Guardiola, Xavi, Andres Iniesta, Carles Puyol,” Font told Sky Sports News.

“They are all legends that love Barcelona but do not work for Barca today – we need to bring them back to ensure we will have a very competitive project.

“The only thing Messi needs is to know he is part of a competitive project that aspires to win the next Champions League.

“We have no doubt that if we have the honour to take the helm of FC Barcelona we will be able to achieve that.”

Upon leaving the club, Bartomeu revealed Barcelona had agreed to the join a future European Super League.

He said: “The board of directors yesterday approved the acceptance of the requirements to participate in a future European super league of football clubs, a project promoted by the big clubs in Europe.

“The details of these requirements will be available to the next board of directors, and the decision on participation in this competition will have to be ratified by the next Assembly of Compromising Partners.

“And I also want to announce that we have approved the acceptance of the future new format of the Club World Cup.”