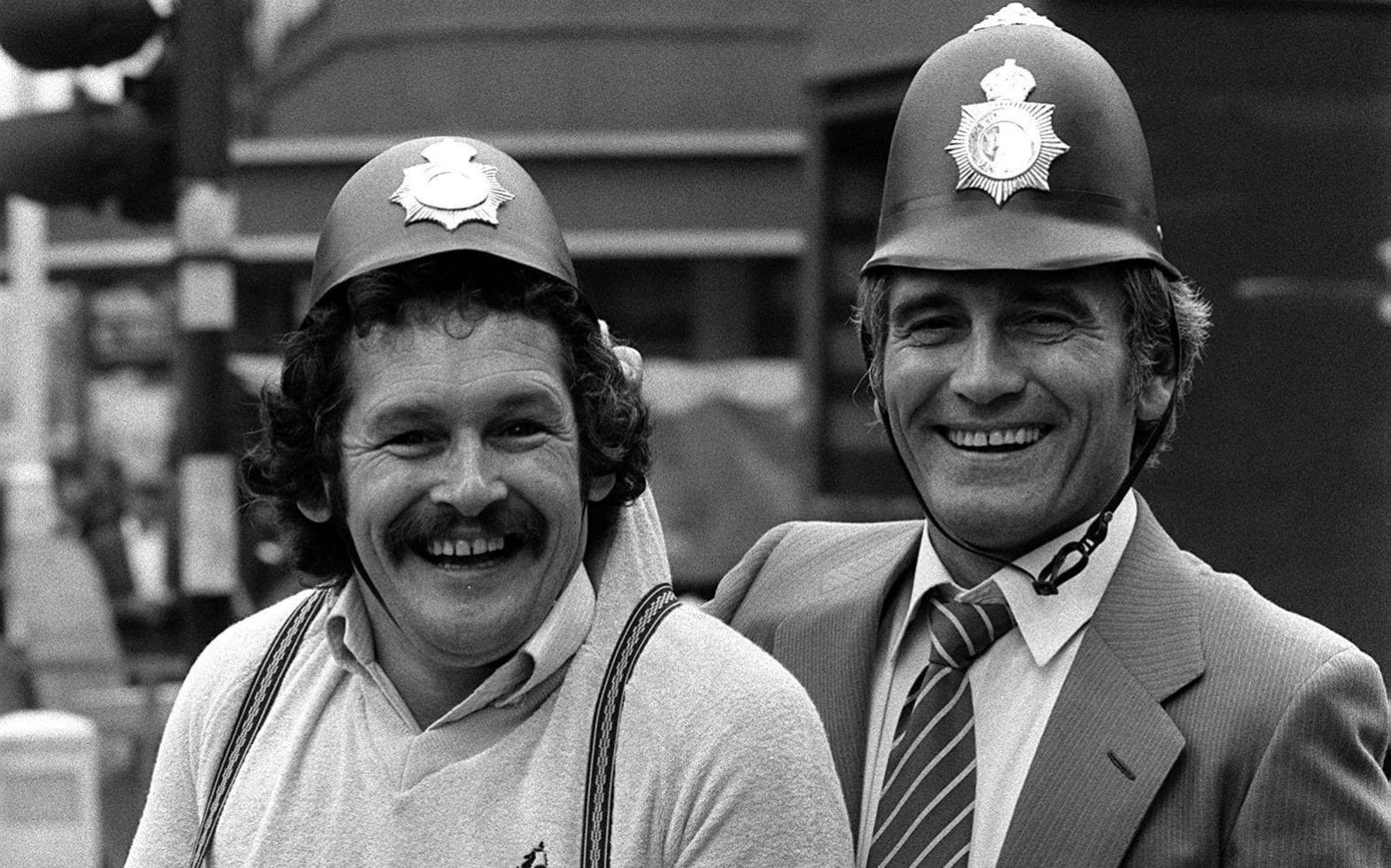 Ball was born Robert Harper on January 28 1944 and found fame on the The Cannon & Ball Show opposite his lifelong friend Tommy Cannon.

He also appeared in TV series including Last Of The Summer Wine, Heartbeat, Mount Pleasant, Benidorm, The Cockfields and Not Going Out, and the duo appeared on I’m A Celebrity… Get Me Out Of Here! in 2005.

Cannon said: “Rock on, my good friend, I can’t believe this, I’m devastated.”

His wife Yvonne added: “I will always miss him, he was so joyful, full of fun and mischievous.”

Comedian Jason Manford said he was “heartbroken” at the news of Ball’s death.

He tweeted: “So heartbroken to read about the passing of comedy legend Bobby Ball. Such a hilarious man. The comedy community is a poorer place without him. £RockOn £RIPBobbyBall”.

In a tweet, he said: “Just heard the sad news that the wonderful Bobby Ball has died. He was a true entertainer with real funny bones. Thoughts with Tommy,Yvonne and his family at this sad time. RIP Bobby”.

Blue singer Antony Costa, who took part in I’m A Celebrity alongside Ball in 2005, tweeted: “Just heard the news about my friend and fellow I’m a celebrity contestant Bobby ball …I’m devastated by the news. Thoughts go out to the Yvonne and the family R.I.P £bobbyball xx so so sad x”.