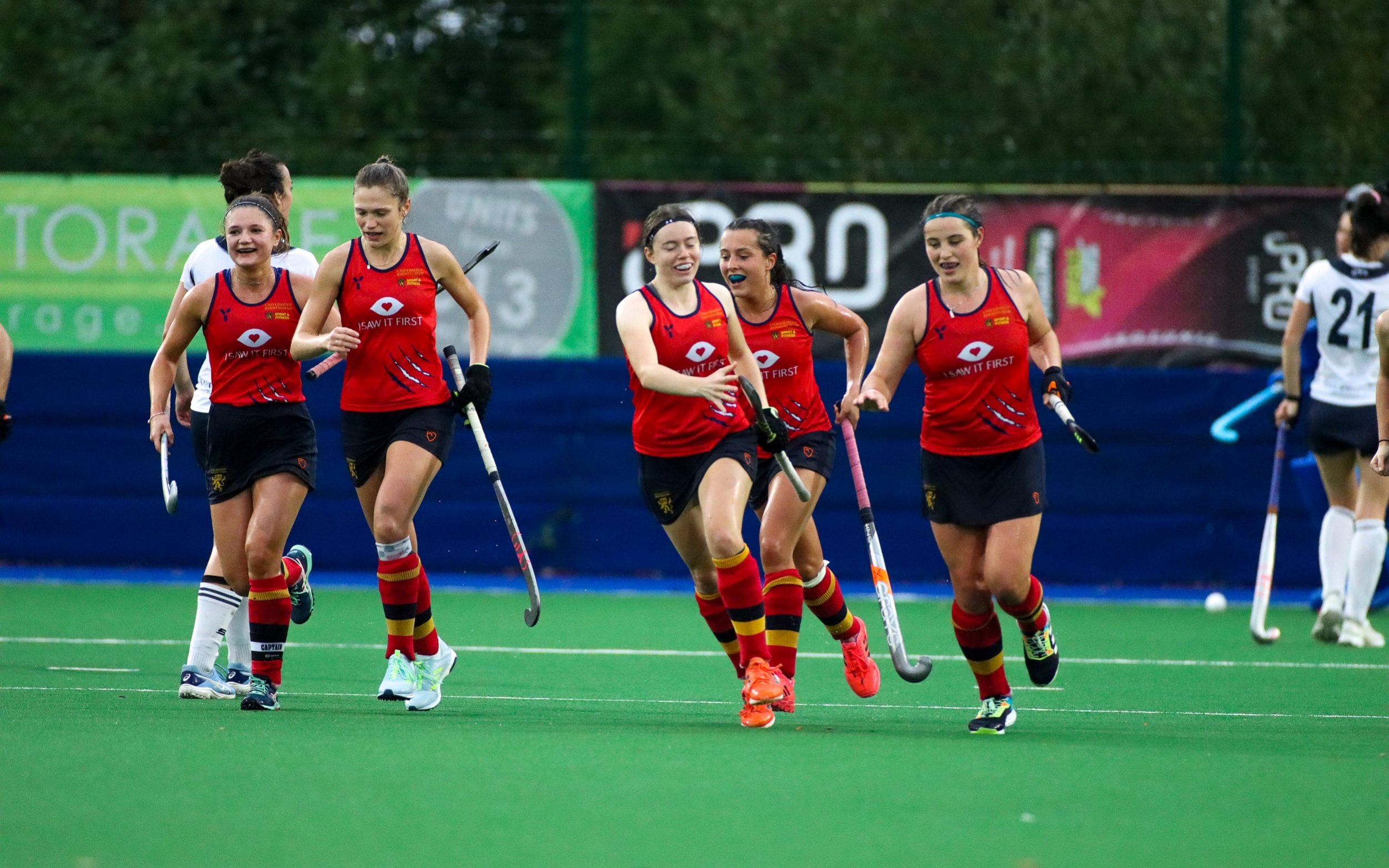 “I’m not going to lie, it’s been really difficult,” says Richard Chambers, University of Birmingham women’s coach. “We are a really close unit and my aim has been to make it a really fun environment because of the student restrictions. This is their social time, they can’t go out as much in terms of the social aspect.”

Hockey has certainly been a release for this season’s Birmingham squad, despite Chambers’ side sitting second bottom of the Women’s Premier Division. Outside of the match environment, the players are in a constant bubble, taking in university, hockey, team and house protocols. “We have lots of different layers and it has been tough for them,” he adds.

Chambers has constantly stressed the fun factor. Even at half-time against East Grinstead on Saturday, he told the team pitchside: “Go out and enjoy it.” Hockey is currently the only elite sport competing competitively at Birmingham, with 12 teams across both genders. Meanwhile, the BUCS league has been put on hold until January, when a regionalised competition is mooted with no promotion or relegation, leaving Chambers to focus on this season’s top flight.

“It’s like cabin fever,” says Chambers. “They come to play hockey for four hours every week before matches and hockey has been their release. In other sports, students have struggled as they don’t have that.”

The 2020/21 season has been some introduction to Premier Division coaching for Chambers, who took over from the revered Phil Gooderham after 15 years in the role. Given that Chambers has been coached by Gooderham since he was aged five, he maintains that the university philosophies are no different. “Phil was a massive part of Birmingham University, and still is, but it’s a new era with the women. We don’t have the likes of Lily Owsley, but we don’t have players dipping in and out and we are much more settled now.”

By that, he means that Birmingham are without senior internationals this season, while he has used 26 university-based players already this season. “We really want to have a go and not stand back,” he says.

On the playing side, meanwhile, hockey has allowed the squad to forge a strong bond outside of the “current chaos” of university life, according to Pippa Lock.

She said: “With most of our course work being online and not being able to socialise outside of household bubbles, hockey provides a sense of routine and purpose for most of us and gives us the chance to get out of the house and to just have fun with our team-mates.

“It allows us to forget about the pandemic for a bit and just enjoy playing alongside friends. I am so grateful that we’ve been able to continue with it despite the current restrictions.”