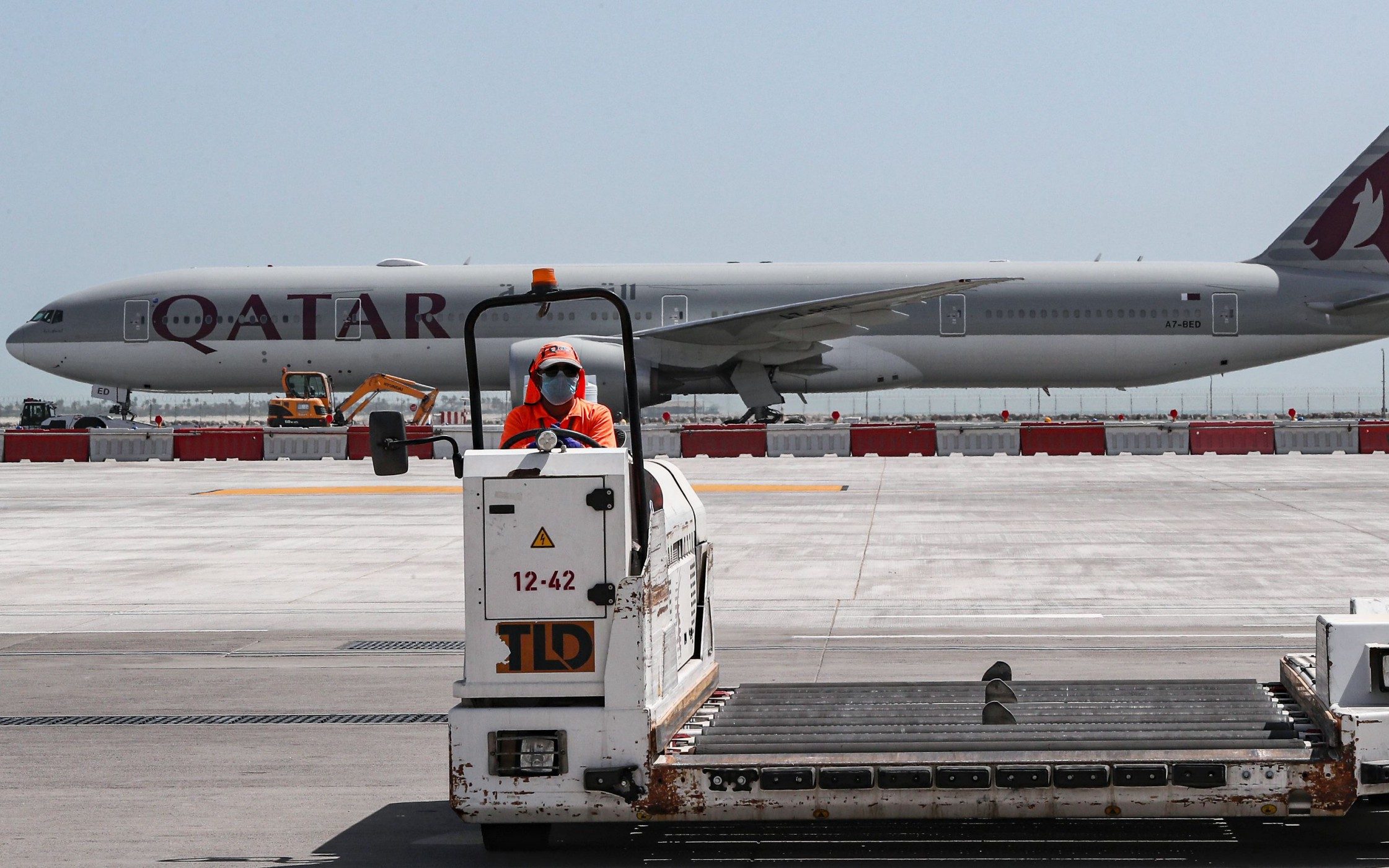 He added that Qatar was “committed to ensuring the safety, security and comfort of all travelers transiting through the country”.

The incident has sparked a diplomatic row between Australia and Doha, with Canberra lodging protests with the Middle East nation over the treatment of its citizens.

On Wednesday, it also emerged that the number of planes targeted was much greater than first thought.

Australia’s Foreign Minister Marise Payne told parliament women on “10 aircraft in total” had been subject to the searches she has described as “grossly disturbing” and “offensive”.

Payne said 18 women – including 13 Australians – on an October 2 flight to Sydney were affected, along with “other foreign nationals”. AFP understands one French woman on the flight was among them.

The incident may have harmed Qatar’s efforts to boost its reputation before the Gulf state hosts the football World Cup in 2022.

Doha has invested heavily in its airline, the broadcaster Al-Jazeera and social projects that include women’s health and educational initiatives.

But the conservative Muslim monarchy, where sex and childbirth out of wedlock are still punishable by jail terms, has struggled to reassure critics that its promises on women’s rights, labour relations and democracy are credible.