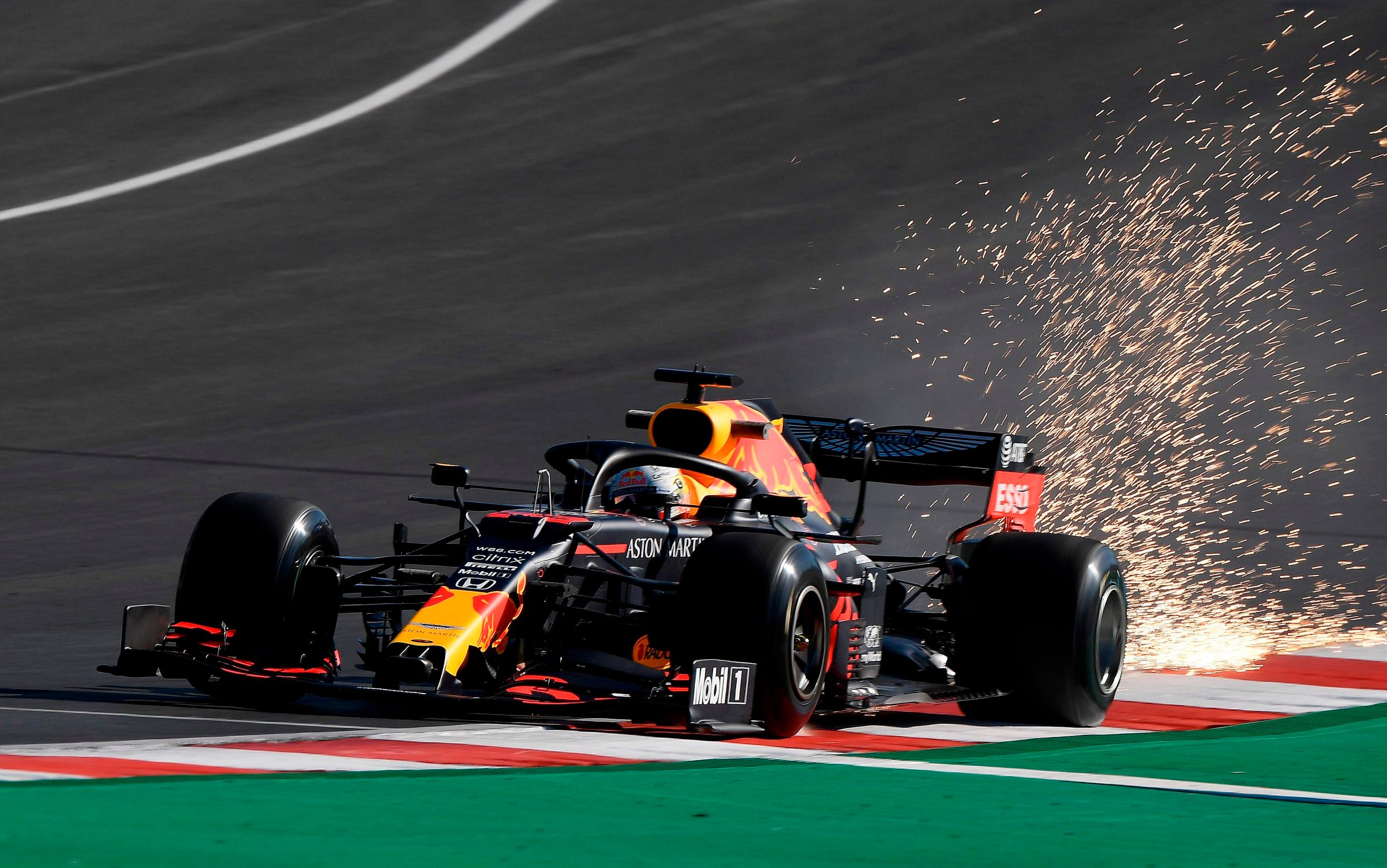 And welcome to our coverage for the 2020 Portuguese Grand Prix from the Autodromo do Algarve just outside of Portimao. It’s the first time F1 has raced in Portugal since 1996, when Jacques Villneueve won for Williams.

F1 has visited this relatively new track in the past but only really for testing purposes and the last time was so long ago that any data that the teams got from that will be largely meaningless to the current crop of V6-turbo hybrid cars with tonnes of downforce.

Yesterday’s practice session was fairly interesting for once as the cars struggled with the low grip conditions, high winds and elevation changes throughout. It was nice to see the drivers challenged out there and there were numerous and various spins.

Thankfully everyone managed to keep it out of the wall, although that is not to say there was no drama. Late on in the Friday afternoon session Max Verstappen and Lance Stroll collided in a mostly avoidable incident, bringing out the session’s second red flag. Verstappen blamed Stroll, who was unable to continue. It seems that Verstappen assumed that Stroll was on a cool-down lap and would eventually back out of it on the outside of turn one.

Verstappen had just started a hot lap and stayed completely committed. Two into one doesn’t go, as they say. The stewards investigated the incident but neither driver was penalised.

Because Friday’s running was so stop/start — there was 30 minutes at the start of FP2 where every driver was testing Pirelli’s 2021 prototype tyres — we didn’t get a true reading of the running order and gaps. We have a bit more idea now after this morning’s running and, surprise, surprise, Mercedes are top.

Valtteri Bottas completed a practice triple, with Lewis Hamilton second, 0.026s behind him. Max Verstappen was third, only 0.132s behind the Briton. It was quite a compacted field with just 1.4s separating third from 17th.

I don’t think qualifying will be all plain sailing so hopeful of a three-way fight for pole for once.