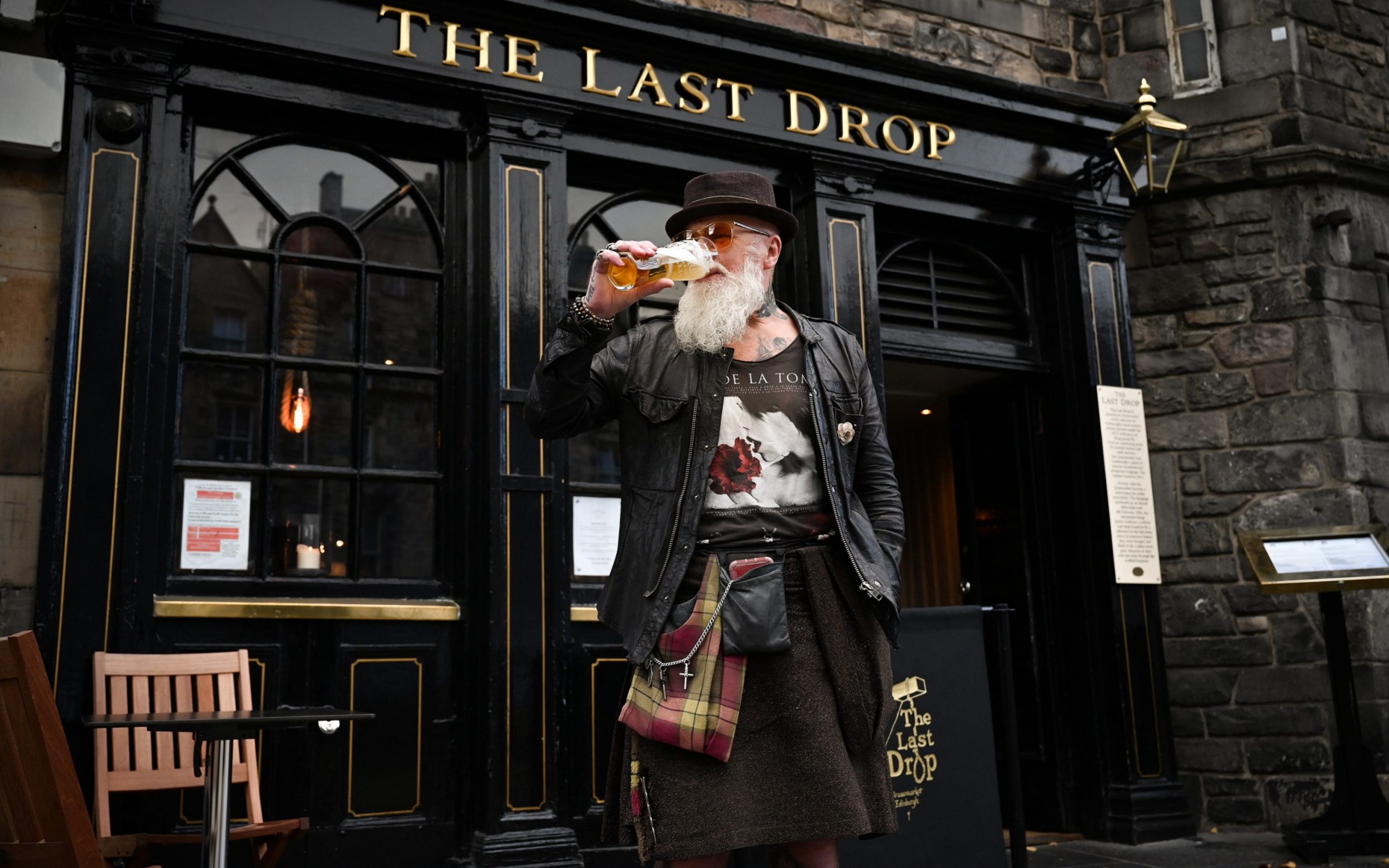 Does Scotland have a tiered lockdown system?

A new tiered system of lockdown restrictions would come into force in Scotland on November 2 if approved at Holyrood, the First Minister said.

Ms Sturgeon said some areas might face stricter measures than those in force in the central belt, where licensed hospitality venues have been temporarily closed.

The Cabinet will decide if these restrictions, brought in on October 9 to stem a rise in cases and due to end on October 26, will be extended until the implementation of the tiered framework.

The Telegraph understands that First Minister Nicola Sturgeon’s version of Boris Johnson’s “traffic light” system will include two more alert levels than in England, including an upper “extreme” tier as well as a lower “tier zero”, under which life would resemble pre-pandemic normality.

The new five-tier system is set to be unveiled by Ms Sturgeon on Friday October 23.

What are the current restrictions?

In the meantime, from 6pm on October 9 until October 25, pubs and cafes are banned from serving alcohol indoors.

Outdoor venues can open until 10pm and are allowed to sell alcohol until that time. Indoor hospitality venues selling food and non-alcoholic drinks will operate between 6am and 6pm.

Five health board areas – Greater Glasgow & Clyde, Lanarkshire, Ayrshire & Arran, Lothian, and Forth Valley – face stricter restrictions, with pubs and licensed cafes to shut to all but takeaway customers for the same period.