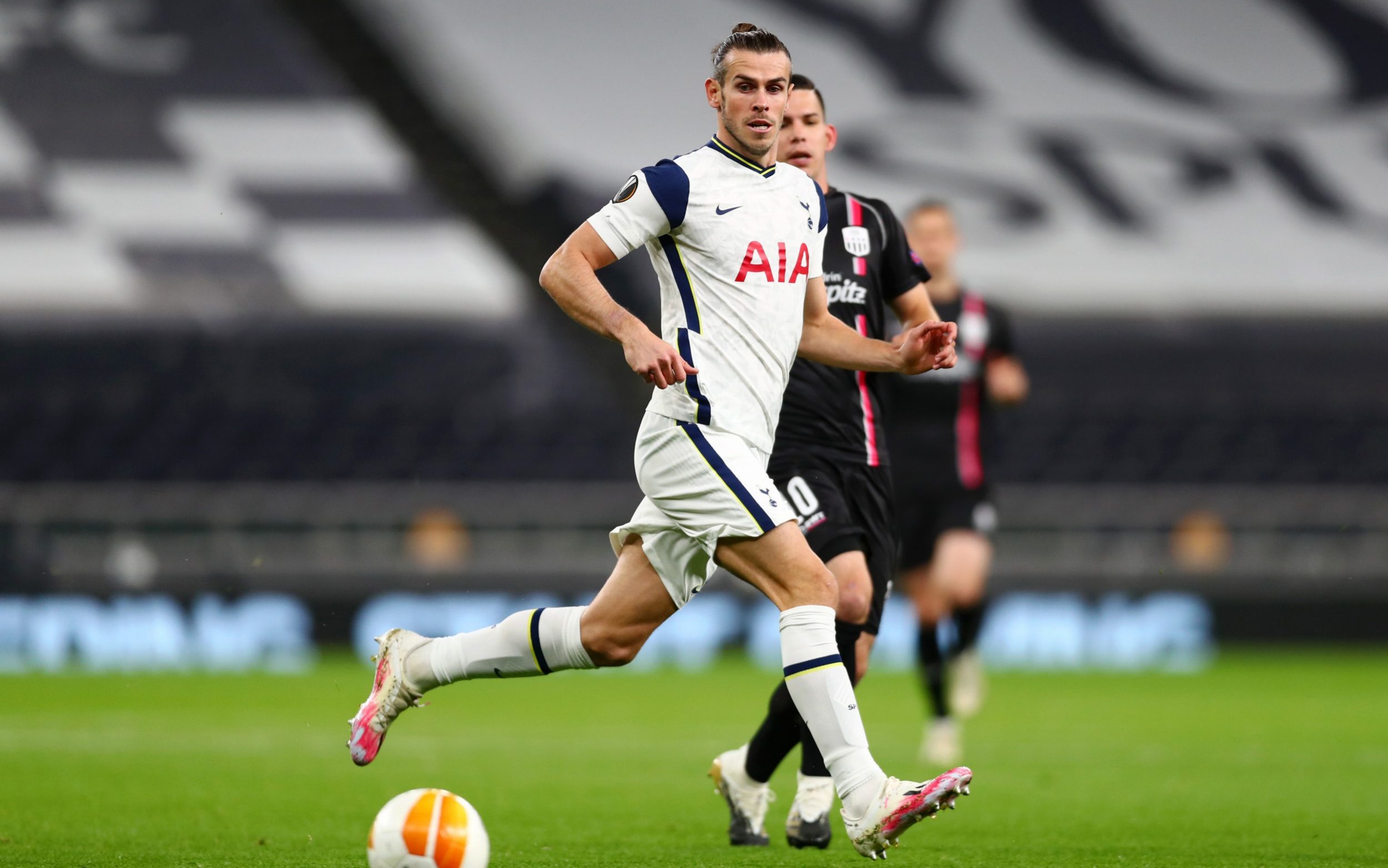 Hello and welcome to the second of two live Europa League matches with Telegraph Sport, as Tottenham Hotspur welcome LASK to North London.

Spurs kick-off their Group J campaign against the Austrian side four days after their Premier League capitulation against West Ham.

Jose Mourinho’s men were coasting to the three points, leading 3-0, until they shipped three goals in the final eight minutes.They have a chance to put things right tonight.

“We’re going to try,” Mourinho said. “It’s the third time I played the competition and the other two times, one with Porto and one with (Manchester) United, we managed to win it.

“So the record in the Europa League is great, never knocked out. Of course, lost a few matches in the group phase but managed always to win it.”

After coming on as a substitute against West Ham for his first appearance since returning to Tottenham, Gareth Bale could get his first start in tonight’s match at the Tottenham Hotspur Stadium.

LASK head coach Dominik Thalhammer, meanwhile, has revealed one of his squad has not travelled after testing positive for coronavirus.

Thalhammer is content that all protocol has been followed and says it has caused no disruption to their plans for the game. The unnamed player is at home in quarantine and is showing no symptoms.

“It was yesterday evening,” he said at his pre-match press conference. “It did not disrupt us. This particular player, he did not travel with the team, we have done lots of coronavirus testing and it was all negative, but when I discovered that one player was positive then we tested again.

“Only players with negative tests were able to travel to London.”