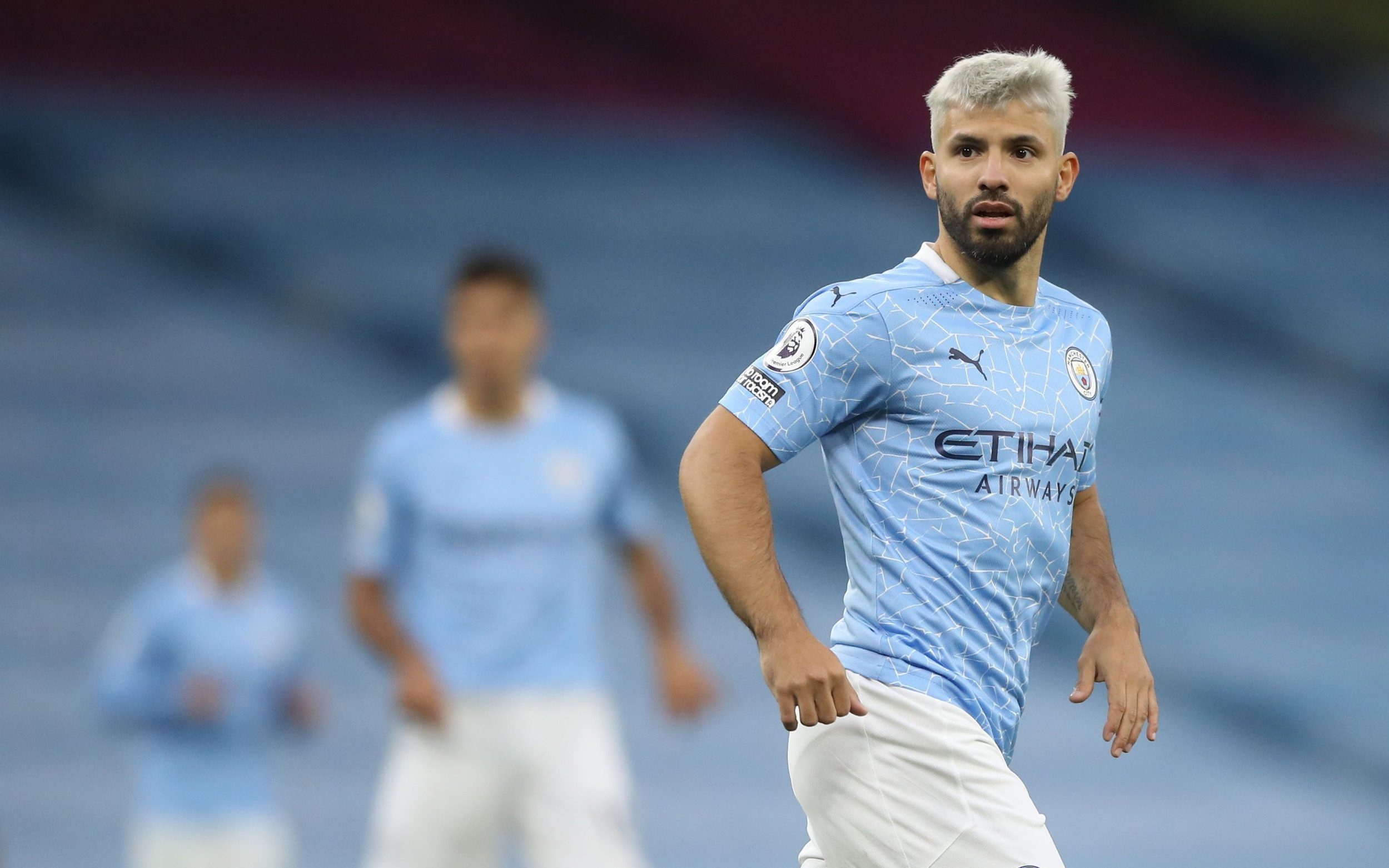 Hello and welcome to Telegraph Sport’s live coverage as Manchester City kick off their Champions League campaign at home to Porto.

City will begin their Group C fixtures looking to immediately bounce back from their dismal 3-1 quarter-final defeat to Lyon in the 2019-20 tournament, ending any lingering hopes of adding to their trophy cabinet in 2020.

This is the 10th straight season in which City have qualified for the Champions League, after what was their third successive exit at the last-eight stage – having previously being knocked out by Liverpool and Tottenham – under manager Pep Guardiola.

The Lyon defeat still rankles with City, and Guardiola admitted on Tuesday he “still feels responsible” for the disappointment it caused.

“It’s incredible to be in this competition,” Guardiola said. “This is just the first game, then there will be the second and we will see how far and how big we can think.”

And Guardiola emphasised the importance of making a winning start at the Etihad against a Porto side currently sitting in second in the Primeira Liga, coming into this match on the back of a 2-2 draw away at Sporting Lisbon last weekend.

Kevin De Bruyne, Gabriel Jesus, Aymeric Laporte and Benjamin Mendy are sidelined for City through injury but full-back Oleksandr Zinchenko has recovered from a muscle problem.

Without Laporte, summer signings Nathan Ake and Ruben Dias started alongside each other in City’s defence at the weekend and put in an impressive display as Dias earned his manager’s praise.

Guardiola was keen to play down comparisons with Vincent Kompany, but in calling him a “leader” he hinted that City may now have the long-term replacement for their former captain.

The 23-year-old Portugal defender demurred when asked if he had designs on the armband, but expressed confidence he could handle the pressure of performing on Europe’s biggest stage with City.