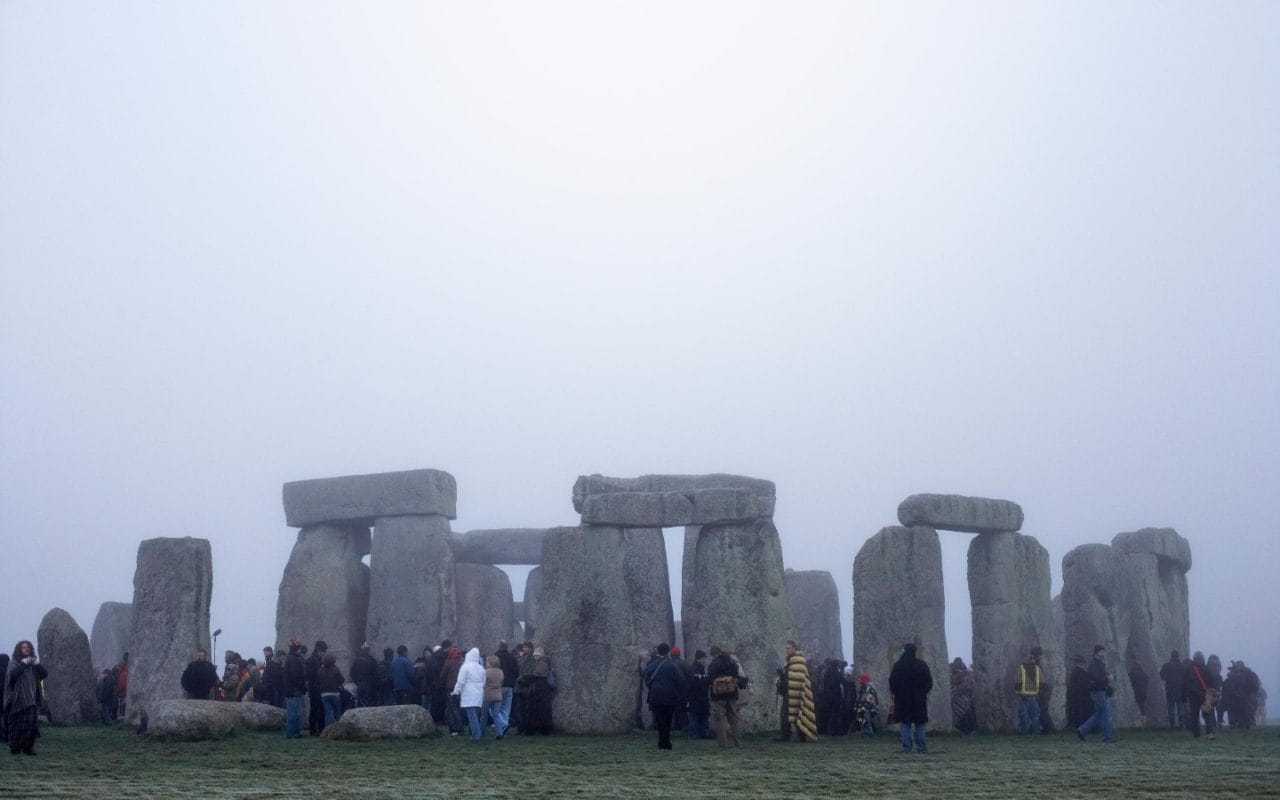 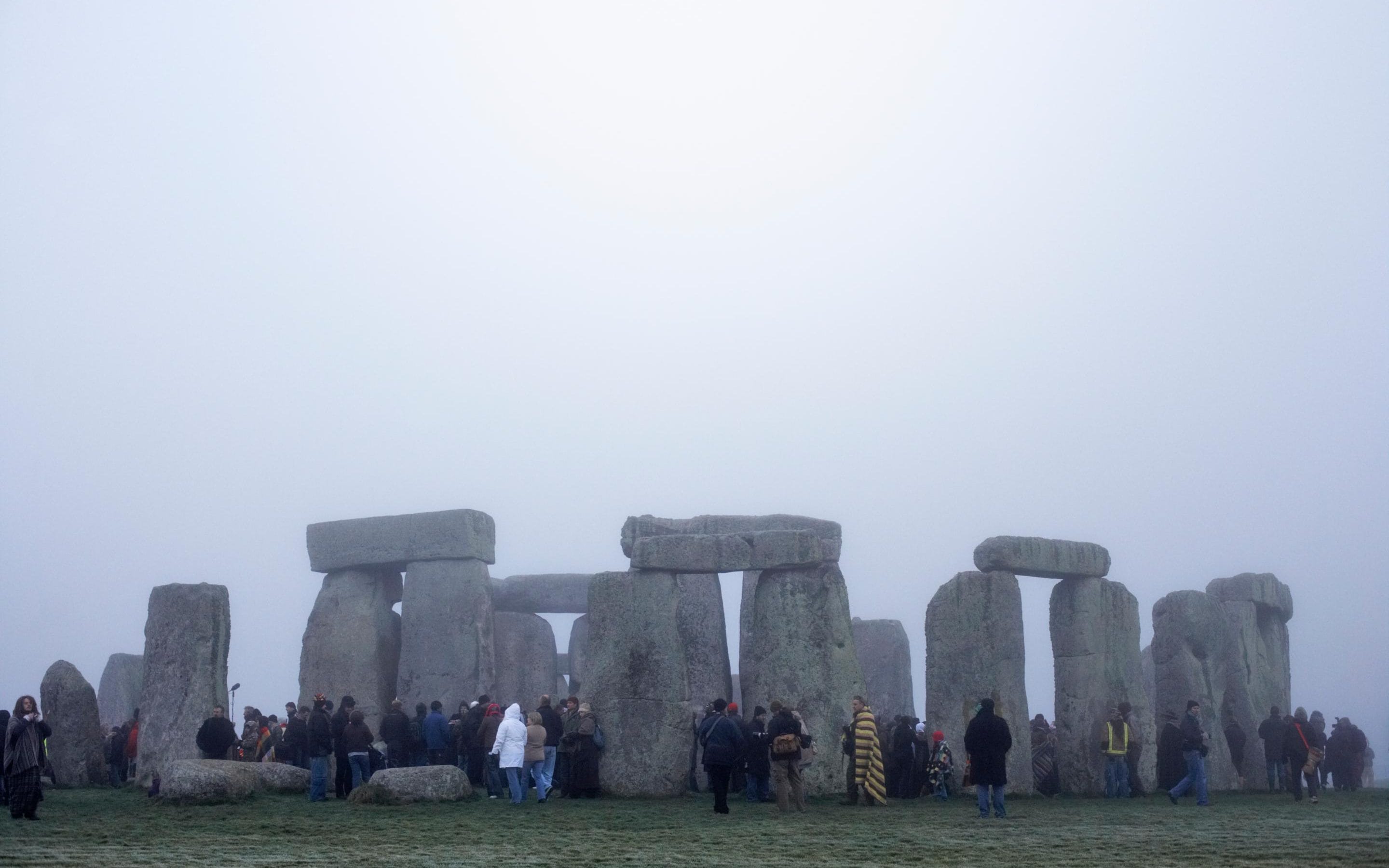 It was traditional to offer gifts of imitation fruit (a symbol of fertility), dolls (symbolic of the custom of human sacrifice), and candles (reminiscent of the bonfires traditionally associated with pagan solstice celebrations).

The poet Catullus considered it to be “the best of days.”

Yalda or Shab-e Chelleh (‘night of forty’) is an Iranian festival celebrated on the “longest and darkest night of the year,” i.e. the night of the Northern Hemisphere’s winter solstice.

Every year, on the date of the Winter solstice, Iranians celebrate the arrival of winter, the renewal of the sun and the victory of light over darkness on Yalda Night.

Ancient Iranians believed that the dawning of each year is marked with the re-emergence or rebirth of the sun, an event which falls on the first day of the month of Dey in the Iranian calendar (December 21).

On this day, the sun was salvaged from the claws of the devil, which is represented by darkness, and gradually spread its rays all over the world to symbolise the triumph of good over evil. Family members get together (most often in the house of the eldest member) and stay awake all night long in Yalda.

Pomegranate, watermelon and dried nuts are served as a tradition and classic poetry and old mythologies are read in the gathering.

It is believed that eating watermelons on the night of Chelleh will ensure the health and well-being of the individual during the months of summer by protecting him from falling victim to excessive heat or disease.

In Khorasan, there is a belief that whoever eats carrots, pears, pomegranates, and green olives will be protected against the harmful bite of insects, especially scorpions. Eating garlic on this night protects one against pains in the joints.

Getting a ‘Hafez reading’ from the book of great Persian poet Shamsu d-Din Muhammad Hafez-e Shirazi is also practiced.

Another custom performed in certain parts of Iran on the night of Chelleh involves young engaged couples. The men send an edible arrangement containing seven kinds of fruits and a variety of gifts to their fiancees on this night.

In some areas, the girl and her family return the favour by sending gifts back for the young man.

Central Asian countries such as Afghanistan, Tajikistan, Uzbekistan, Turkmenistan and some Caucasian states such as Azerbaijan and Armenia share the same tradition as well and celebrate Yalda Night annually at this time of the year.

The Feast of Juul (where we get the term ‘Yule’ from at this time of year) was a pre-Christian festival observed in Scandinavia at the time of the December solstice.

People would light fires to symbolise the heat and light of the returning sun and a Juul (or Yule) log was brought in and dropped in the hearth as a tribute to the Norse god Thor.

The Yule Log often was an entire tree, carefully chosen and brought into the house with great ceremony and sometimes, the largest end of the log would be placed into the fire hearth, while the rest of the tree stuck out into the room.

The log would be lit from the remains of the previous year’s log which had been carefully stored away and often slowly fed into the fire through the Twelve Days of Christmas.

Tradition dictated that the re-lighting process was carried out by someone with clean hands.

The log was burned until nothing but ash remained. The ashes were then collected and either strewn on the fields as fertiliser every night until Twelfth Night or kept as a charm and or as medicine.