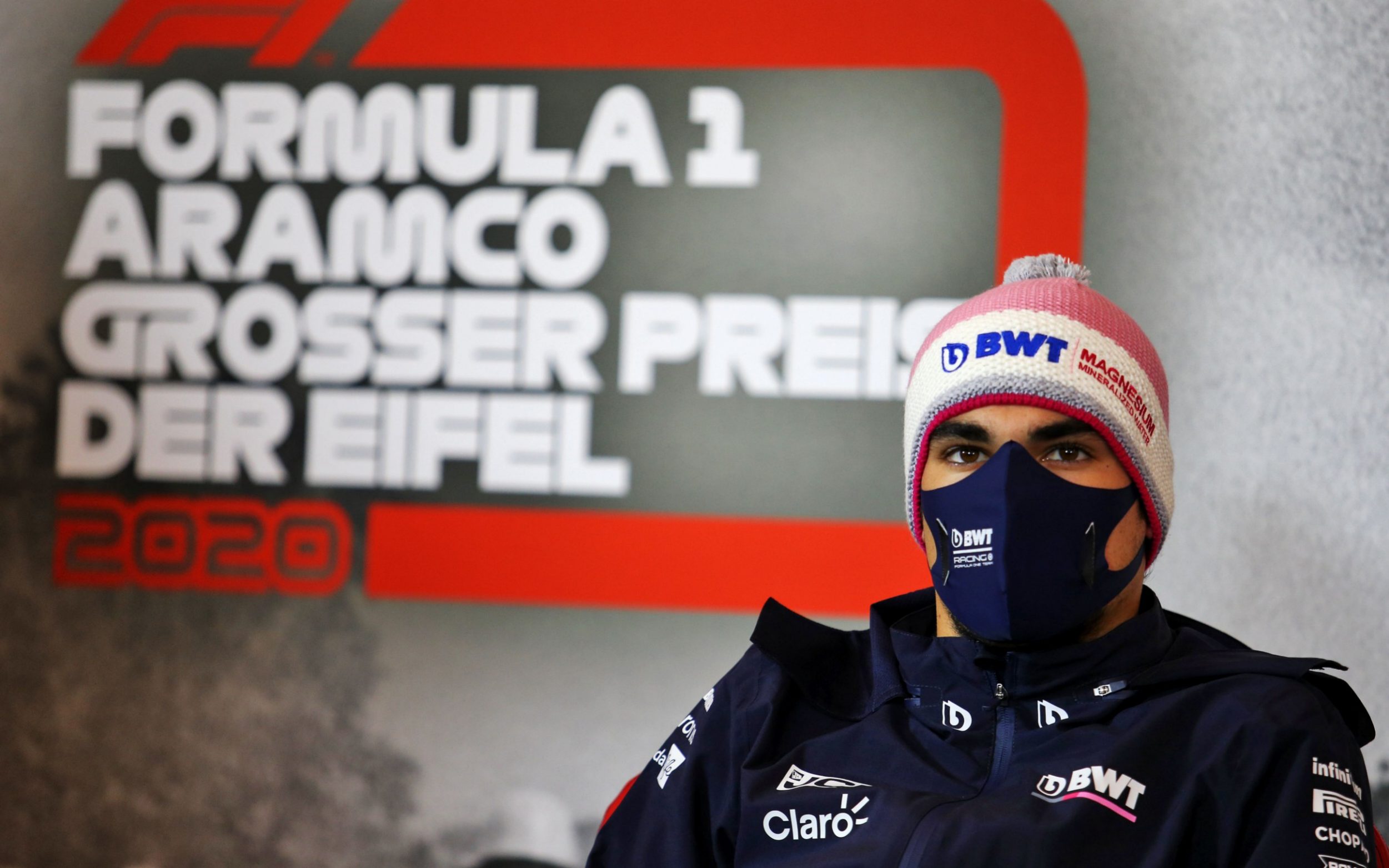 The Canadian driver did not take part in the race at the Nurburgring in Germany after falling unwell.

Stroll, who competes for Racing Point, said he returned a positive Covid-19 result upon arriving home, but says he is fit to take part in this weekend’s Portuguese Grand Prix after since testing negative.

The 22-year-old becomes the second driver from Formula One to contract the illness after his Racing Point team-mate Sergio Perez returned a positive test on the eve of the British Grand Prix in August.

The Mexican missed the Silverstone race and the subsequent 70th Anniversary Grand Prix at the same venue.

Stroll tested negative on Tuesday before the Eifel Grand Prix, which took place on October 11.

But, despite displaying Covid-19 symptoms over the next few days, it is understood he was not re-tested on site before withdrawing from the event on Saturday. Stroll’s Racing Point team will undoubtedly face questions over why he was not officially tested again.

Stroll insists he followed the FIA protocols, which ensure all F1 personnel must be tested every five days, but it is unclear whether he took a private test during this period.

In a post to Instagram, Stroll wrote: “I just want to let everyone know that I recently tested positive for Covid-19 after the Eifel GP weekend. I am feeling 100 per cent and have since tested negative.

“To fill you in on what happened, I arrived at the Nurburgring after testing negative in the normal pre-race tests.

“On Saturday morning I started to feel unwell and woke up with an upset stomach. I followed the FIA protocol and self-isolated in my motorhome and did not re-enter the paddock. I wasn’t fit to race so I flew home early Sunday morning. As I was still feeling under the weather I took a Covid test on Sunday evening.

“The next day the results came back positive, so I stayed at home self-isolating for the next 10 days. Luckily, my symptoms were pretty mild.

“I was tested again on Monday this week and my results were negative. I feel in great shape and I can’t wait to be back with the team and to race in Portugal.”

Stroll was replaced by Nico Hulkenberg, who finished eighth.