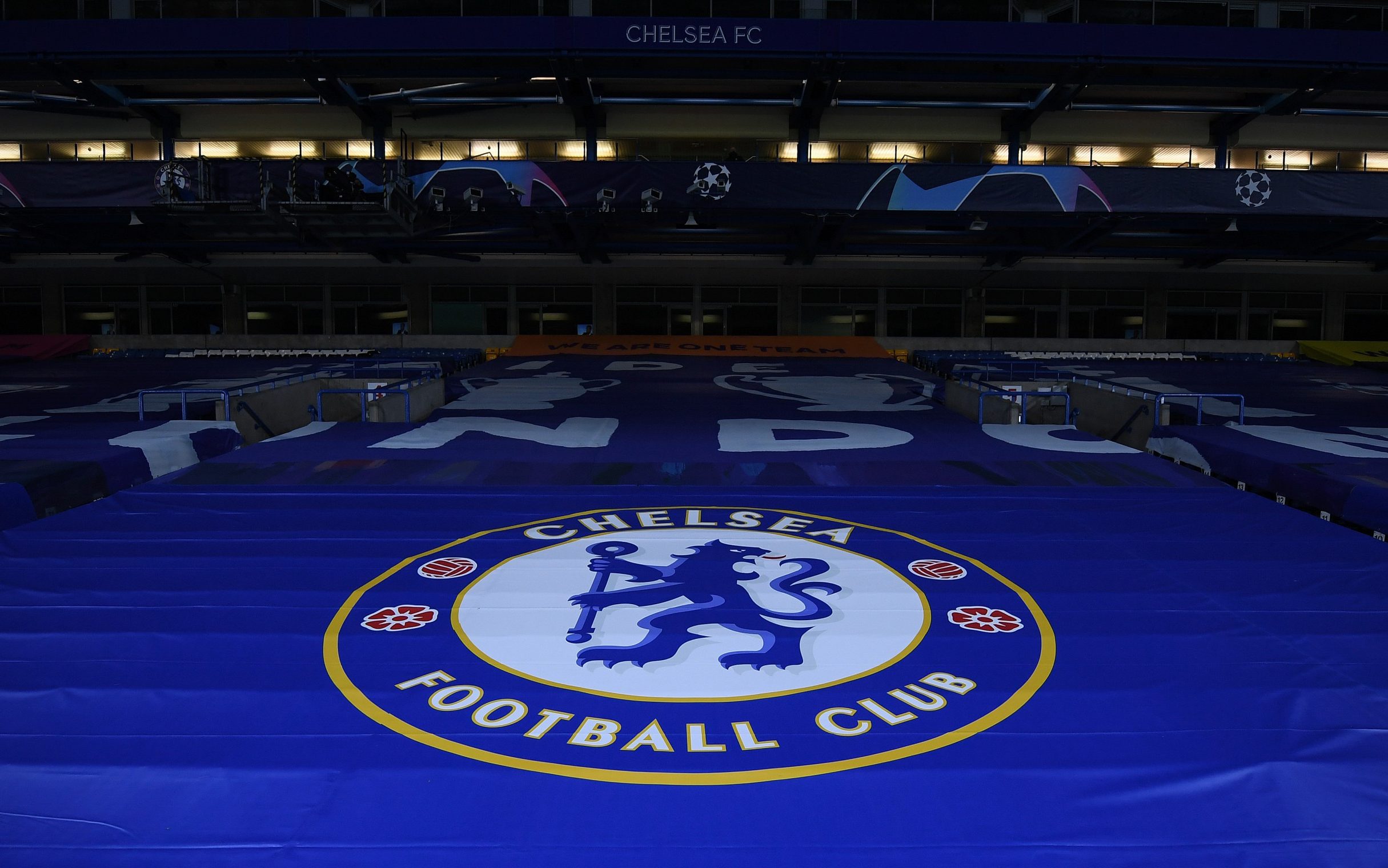 Hello and welcome to Telegraph Sport’s live coverage of the opening day of the 2020-21 Champions League, with Sevilla travelling to Stamford Bridge to face Chelsea.

Frank Lampard’s side come into this one on the back of some very mixed performances domestically. Last Saturday’s 3-3 draw with Southampton was a case in point. They attacked exquisitely on their home turf, with Timo Werner the star, but their defensive frailties and their lack of game management and awareness undid all of that attacking majesty.

Their opponents tonight, Sevilla, have hardly been setting their domestic league alight, either. The Europa League winners currently sit 10th in La Liga, having won just two of their four domestic matches, and arrive in south-west London on the back of a defeat against Granada at the weekend. Across all competitions, they have only won one of their four matches away from their home at the Ramón Sánchez Pizjuán Stadium, too.

Kepa did nothing to convince that he was the man to take the goalkeeping reins full-time for Lampard and, as such, Edouard Mendy is in line to start for Chelsea.

As revealed by Telegraph Sport on Monday, keeper Mendy returned to training earlier than expected from a thigh injury that kept him out of the 3-3 draw with Southampton.

And, barring a late setback or change of heart, Mendy has done enough to convince head coach Lampard he is fit enough to start. Lampard is also expected to restore Thiago Silva to his defence as he accepted that his shaky backline must improve.

“Of course we want to concede fewer goals, as all teams do at the moment,” said Lampard.

“Teams are conceding a lot of goals in the Premier League and we’re all in a similar position to a degree with that at the moment. But it will always be something we work on as much as we do our attacking play.

“I wouldn’t say my DNA is to be a natural attacking manager. Every manager wants to build a balanced team and one that can be strong in both defence and attack. We’re working hard defensively and we’re always trying to improve on that.

“The issues are that we don’t concede many shots on our goal but, when we do, we concede goals.”