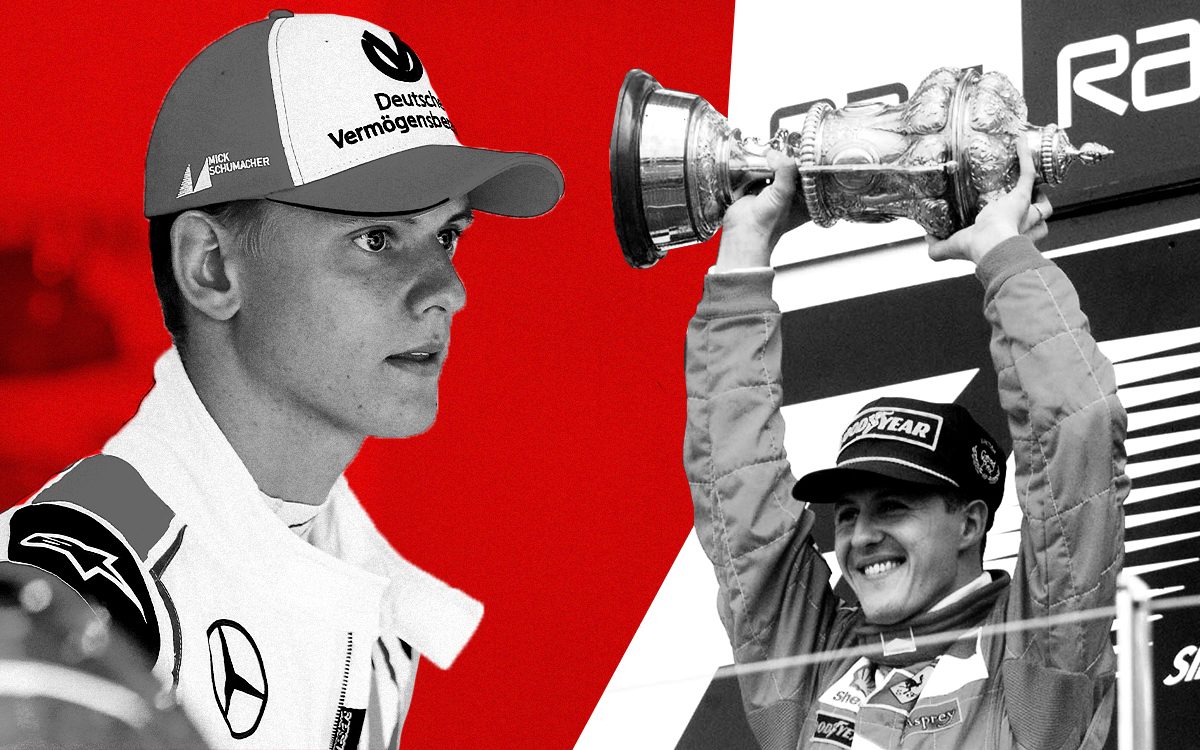 His current run of form is particularly strong, having finished no lower than fifth in any of the past nine rounds. It was a stunning string of results, reminiscent of his father, that saw him earn his spot in F2 in the first place, winning eight of 12 rounds to take victory in the 2018 FIA F3 championship, seeing off the likes of Dan Ticktum and Robert Shwartzman.

However, whilst he may win the F2 championship, it seems likely that he will do it by a lesser margin and with fewer wins than Russell or Leclerc. That, though, is noteworthy but far from a complete way to assess his talents. You need to be good enough at the right time and so far he has been.

What are his chances of an F1 seat next year? Or beyond?

Although the Schumacher name carries a lot of weight — and baggage, too — this was no publicity stunt from Alfa Romeo or Ferrari. Of course, having a Schumacher in their cars at any point will be great news for their sponsors. But this was a chance to assess how Schumacher operates within the team and under the pressure of a Grand Prix weekend.

At this point in a normal season we would expect most of the driver line-ups for the following year to be finalised or close to being finalised. But this year is not normal, with 17 rounds crammed into just under six months. It is a shame he did not run at the Nurburgring but there will surely be another chance to feature before the season is done.

With strong links to Ferrari, Alfa Romeo are a likely possibility for Schumacher. Kimi Raikkonen is in the twilight of his career and team-mate Antonio Giovinazzi (another Ferrari academy driver) has failed to impress in his second full season in F1. One or both could be on the way out, though there are suggestions that Raikkonen will be staying.