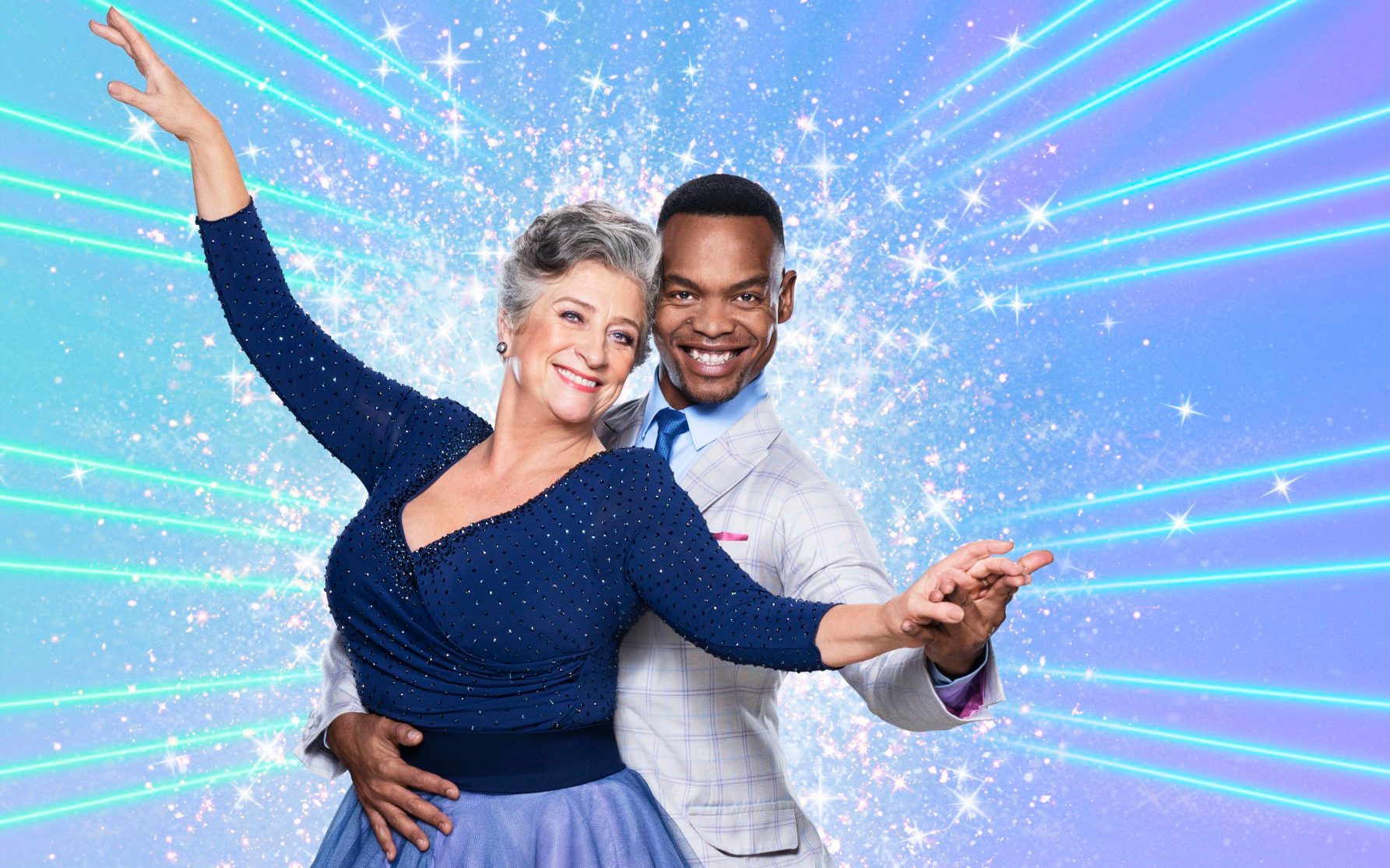 Ah, Strictly – how we’ve missed your sequin-spangled, spray-tanned ways. Happily, a mere month later than usual, the BBC’s ballroom behemoth is now back to bring some much-needed sparkle to our weekend evenings.

Tonight is the now traditional launch show, which sees this year’s celebrities paired up with their professional partners. We’ll then get our first glimpse of their hoofing potential during a group routine. Who will be tasked with leading former Home Secretary Jacqui Smith on a merry dance? Who’ll be laughing it up with comedian Bill Bailey? And which female pro will form Strictly’s first ever same-sex couple with Olympic boxer Nicola Adams?

It promises to be be a fascinating match-making session. Other twinkle-toed treats include two group numbers from the pros, the triumphant return of reigning glitterball champions Kelvin Fletcher and Oti Mabuse, plus musical guests Joel Corry and MNEK (nope, me neither).

Please join me – and join in, too. You can email me on [email protected] telegraph.co.uk, tweet me on @michaelhogan or leave comments at the bottom of this blog. I’ll keep an eye on them all and report the highlights here.

It promises to be the strangest but most welcome series ever. Nearly time to staaaaaaart covid-safe dancing!