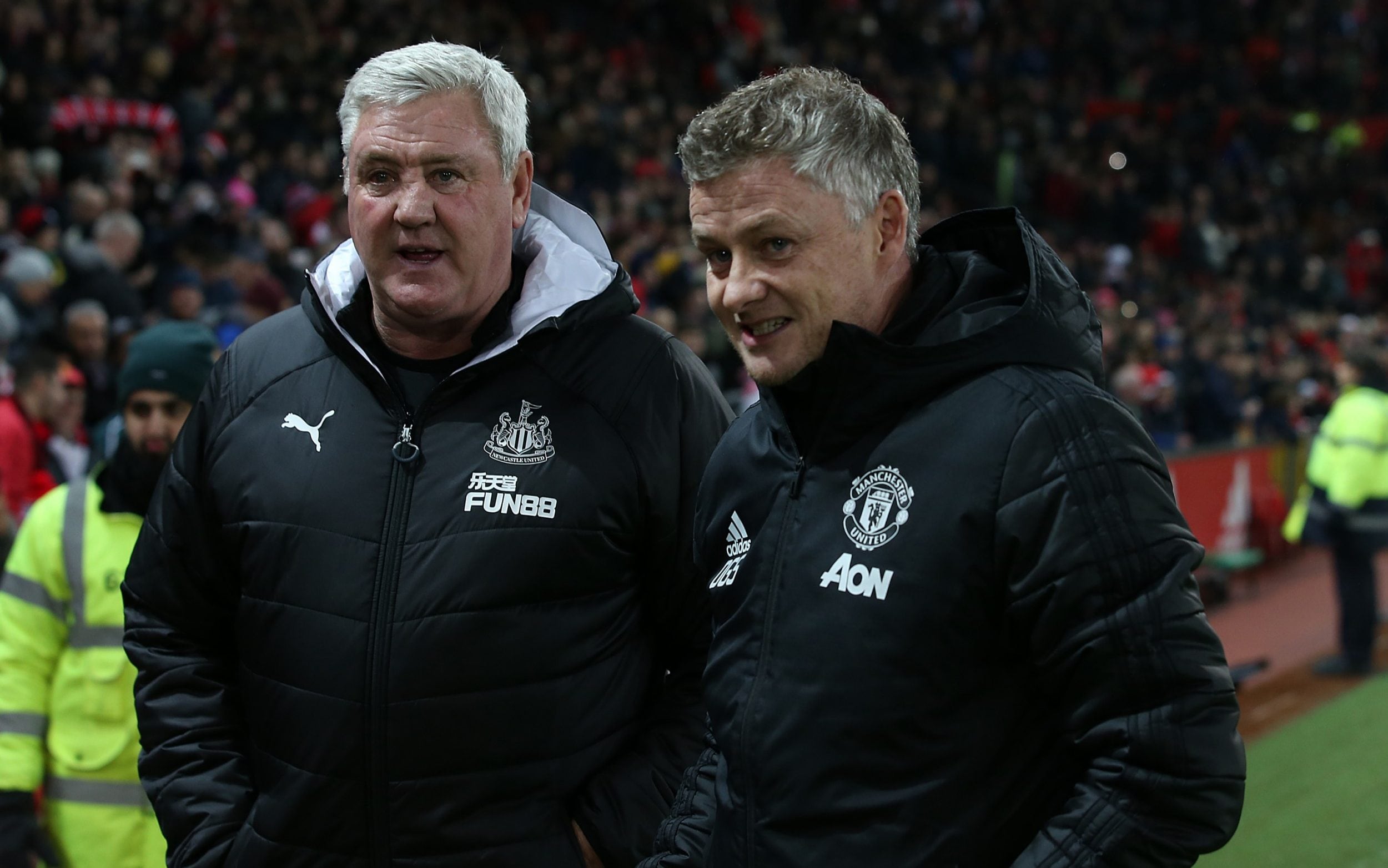 It is a must-win game for Manchester United after their humbling, embarrassing (we could go on…) 6-1 thrashing at the hands of Tottenham two weeks ago.

The match is on Saturday, October 17.

The game gets under way at 8pm BST.

Bit controversial this one as it was one of the five matches per round not already selected for live broadcast in the UK. As a result the game will be made available to supporters via pay-per-view channel Sky Sports Box Office. There has been a lot of criticism of the move to make supporters pay the £14.95 fee but at the time of writing the PPV plan stands.

Alternatively, you can bookmark this page and return to follow the action on our live blog with Daniel Zeqiri.

Medical staff of both sides will still be collating the various reports on returning players following the international break. But what we do know is that for Newcastle Martin Dubravka, Dwight Gayle and Matt Ritchie are all still injured. Jamaal Lascelles missed the win over Burnley with a hamstring problem and could be fit enough to return.

For Manchester United there would have been a huge sigh of relief on hearing the news that Bruno Fernandes does not have to self-isolate on return from international duty. The fear was that the midfielder would have to quarantine on return to England having been in camp with Cristiano Ronaldo, who tested positive for Covid-19 on Tuesday. But Telegraph Sport understands all four of the English clubs have been reassured by the national team’s medical staff that will not be the case.

New loan signing Edinson Cavani was not so lucky having arrived from France, and the Uruguay international is not available for selection as he is still in self-isolation following his move from PSG. Also unavailable up front or United is Anthony Martial who starts a three-match ban for his red card during the 6-1 defeat to Spurs.

Who plays up front will likely dominate Solskjaer’s selection before Saturday. Donny van de Beek is likely to start in the league for the first time since his summer move, with Marcus Rashford the most likely to play the lone role up front vacated by Martial.

Solskjaer’s decision about the defence has been made easier by Eric Bailly’s injury on international duty with Ivory Coast. Victor Lindelof is likely to return to the starting XI to partner Harry Maguire at centre-back. New signing Alex Telles, back from international duty with Brazil is up for selection, and could well make his debut at St James’ Park.