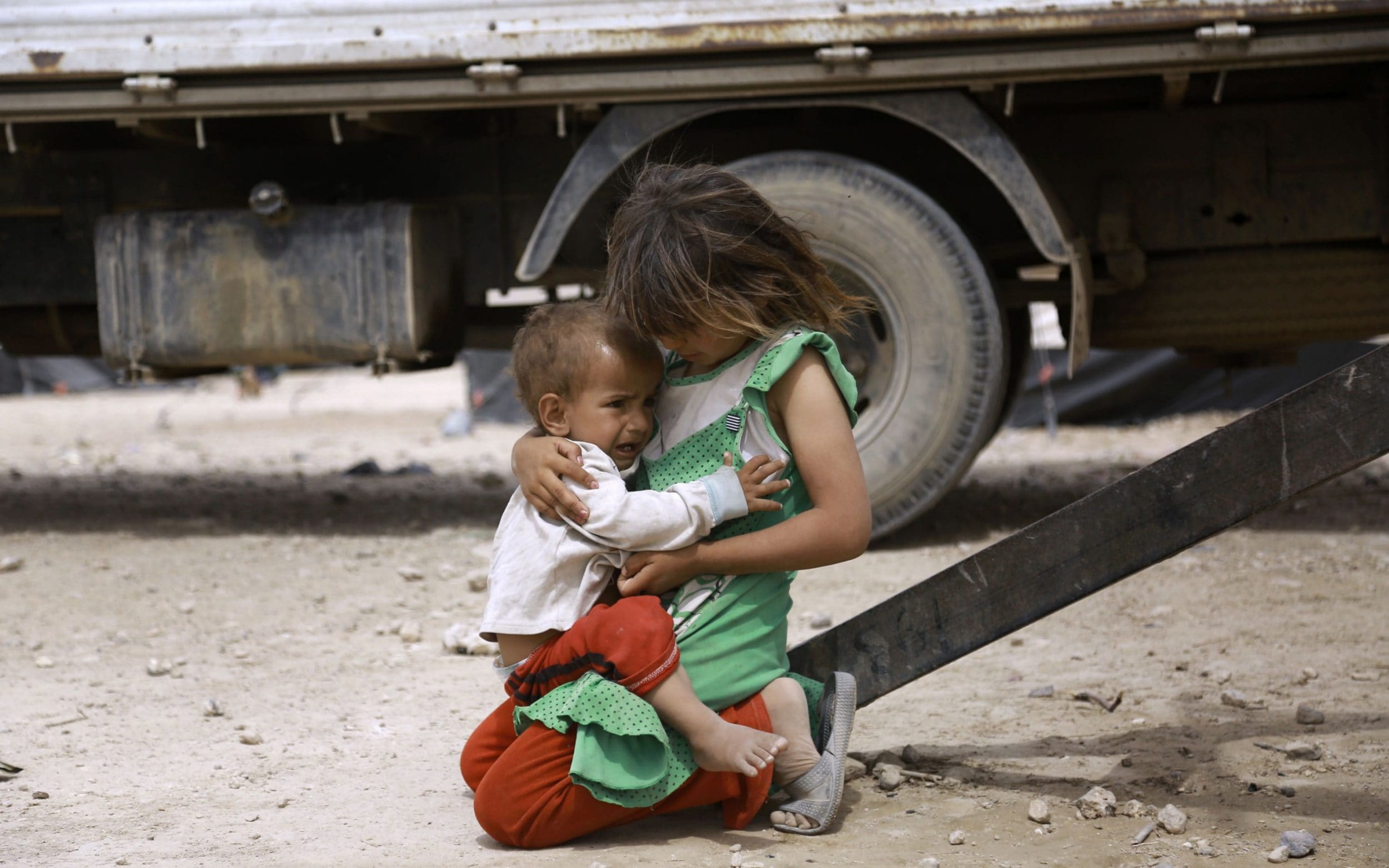 Mrs Jack-Henry spoke at length to officers from Scotland Yard’s Counter Terrorism Command about her daughter Nicole, after she travelled from her home in London to Iraq with her husband Hussein Ali and their children, five years ago.

But she has heard nothing from either the Home Office or Foreign Office about whether they were working to repatriate her surviving grandchildren; Naima, age 11, Somaiya, age 8 and Khadijah, age 5.

Mrs Jack-Henry told The Telegraph: “These children are innocent. They are British and the British Government owes them a duty of care. They have done nothing wrong, yet they have just abandoned them. Those children should be back here. The conditions in the camp are terrible and I’m worried those three little girls won’t survive much longer.”

Mrs Jack-Henry’s grandchildren are among 40,000 children living in the Al-Hol camp in northern Iraq, two-thirds of the total population and most of them under the age of five. The ICRC has described the humanitarian conditions in the camp as “dire” and said: “The death of any child is a tragedy. The recent deaths of eight children, some of whom had spent the entirety of their short lives in Al Hol camp, is a tragedy and a wake-up call.

“For almost two years, the world has been aware of how dire the humanitarian conditions in the camp are, how enormous the needs are.”

It added that while those who have committed crimes must be prosecuted, this should be done while treating people humanely and in accordance with the law.

Nicole left her family home Shepherd’s Bush, west London, with her four children in October 2015, travelling to Iraq with Ali to join Isil’s ‘Caliphate’. The family then made their way to Syria, where her husband, from Feltham, west London, was killed.

It is understood Nicole was taken as a second wife by Adil Roberts, a Trinidadian who joined Isil, and had twins with him. One, a girl, died at birth, the other, a boy, died after six weeks.

Then, in May 2017, both her second husband and Isaac were killed in an US air strike, after the boy went outside to sit near a group of men.