How the UK got into and out of a national lockdown

On March 23, Boris Johnson placed the UK on a police-enforced lockdown with drastic measures in the fight against the coronavirus outbreak.

The Prime Minister ordered people only to leave their homes under a list of “very limited purposes”, banning mass gatherings and ordering the closure of non-essential shops.

Mr Johnson announced his phase two strategy on Sunday May 10, outlining a gradual easing of the restrictions, rather than a wholesale lifting of the lockdown. However, reaction to his speech was fierce, with many accusing the Prime Minister of confusing the British public.

On Monday May 11 Mr Johnson published his “roadmap” to leave lockdown, setting out a three-phase strategy to gradually lift the current restrictions.

Mr Johnson later announced on Thursday May 28 that the five tests to ease lockdown had been met, confirming that gatherings of up to six people could take place in outdoor spaces from Monday June 1.

On June 23 – exactly three months after the country was put into lockdown – Mr Johnson hailed the beginning of the end of Britain’s “national hibernation”.

The Prime Minister allowed families and friends to mingle indoors and even go on holiday together from Saturday, July 4. This day, which became known as Super Saturday, also saw pubs, restaurants and hairdressers reopen, as the two metre social distancing rule was reduced to one metre.

But Chris Whitty, the chief medical officer, warned that many of new social distancing measures would have to remain in place “until this time next year” because a coronavirus vaccine is still a long way off.

On Friday July 17, Mr Johnson set out his roadmap for ending lockdown, which allowed remaining leisure facilities to reopen and all beauty treatments to resume from August 1. Mr Johnson also relaxed official guidance advising people to “work from home if you can” in a bid to restart the economy.

The government is keen to avoid another blanket lockdown. However, preventing a national lockdown will depend on whether or not there is a second wave of the virus and how effectively the Government can respond if the infection rate rises quickly in multiple areas of the UK.

As of Monday, September 14, gatherings of more than six people are banned in England. The Government has introduced these tough new measures to combat a sharp rise in coronavirus infection rates.

On September 22, the Prime Minister announced a raft of new measures including a 10pm curfew on pubs and restaurants, a 15-person cap on weddings and a return to working at home for office workers, which are likely to remain in place until March, a year on from the start of lockdown.

As the rate of new cases showed no sign of slowing, Mr Johnson announced on October 12 a new three-tier system of local lockdowns and plunged the city of Liverpool into severe restrictions.

Read more: Use our postcode tool to check what tier your area is in 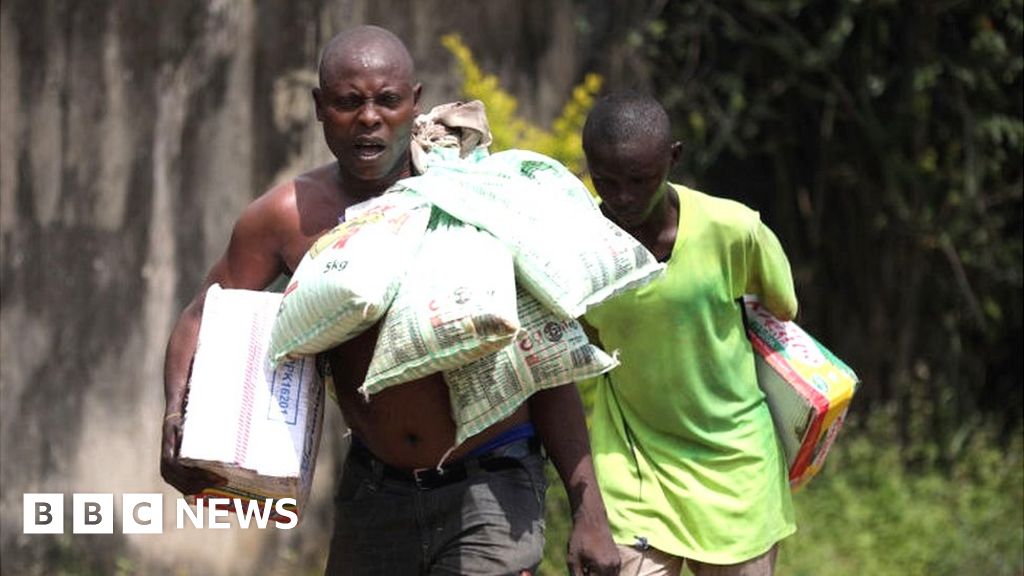