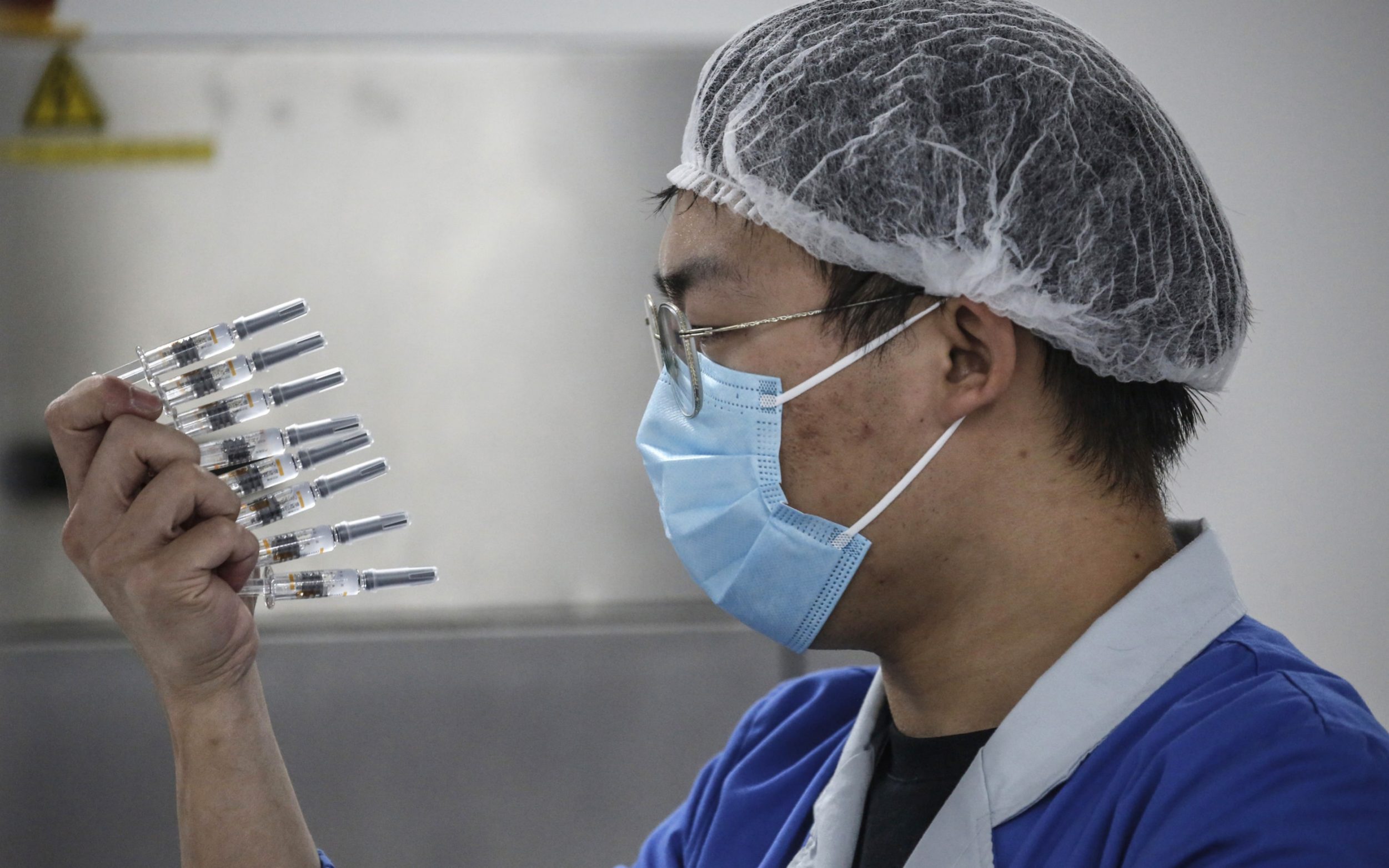 A Chinese vaccine candidate, called BBIBP-CorV,  based on inactivated coronavirus is safe and elicits an antibody response, preliminary results have shown.

The research, published in the journal Lancet Infectious Disease, was not designed to assess efficacy of the vaccine, however, so it is not possible to say whether the antibody responses induced by the vaccine are sufficient to protect from coronavirus infection.