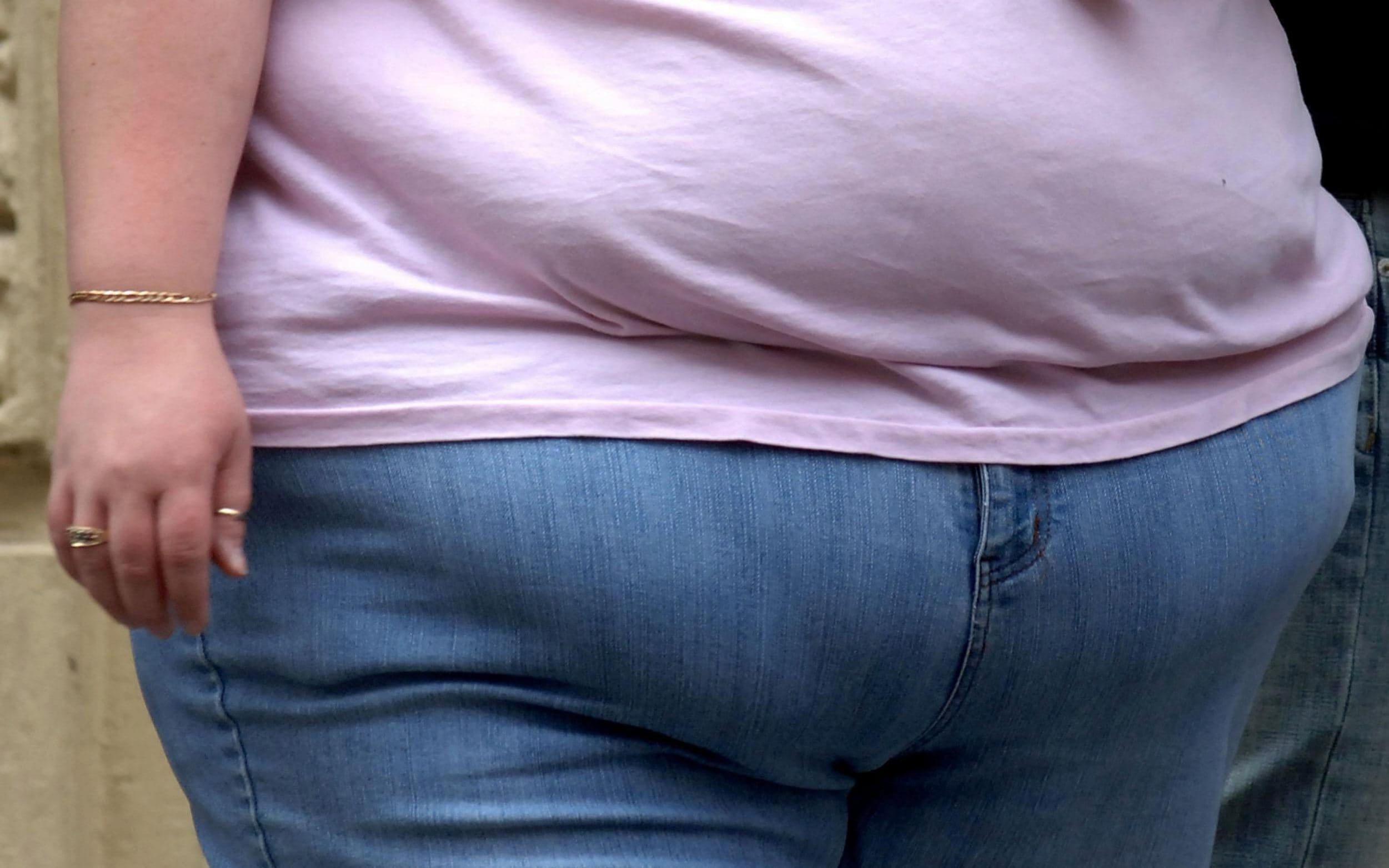 The UK has the lowest healthy life expectancy in western Europe, and widespread obesity is “fuelling” Covid-19 deaths, according to a new study published in The Lancet.

British people can expect just 68.9 healthy years of life, according to the latest findings in the Global Burden of Disease study, which analyses illness and risk factors in 204 countries and territories around the world.

Healthy life expectancy has risen more slowly in Britain than elsewhere in western Europe, the study showed, in part due to failures to tackle chronic public health problems, such as obesity, over the last three decades. Many of these problems are also risk factors for serious illness and death from Covid-19.

That is also the case globally, researchers said, leading to a “perfect storm” for the pandemic.

Professor John Newton, director of health improvement at Public Health England (PHE) and a member of the Global Burden of Disease Scientific Council, told The Telegraph there was “no doubt” obesity had contributed to the UK’s high Covid-19 death toll, but there were other factors too.

“It remains unclear why there were differences between countries in mortality rates but obesity is certainly one factor,” he added.

A PHE review earlier this year found that obese people are significantly more likely to be admitted to intensive care than those with a healthy Body Mass Index (BMI). One study found that for people with a BMI of 35-40, classed as severely obese, the risk of death increased by 40 per cent compared to those at a healthy weight. For those with a BMI of over 50, classed as morbidly obese, it rose by 90 per cent.

Health experts had hoped that these numbers – along with Prime Minister Boris Johnson’s own brush with Covid-19, which made him seriously ill and spurred him to lose weight – would push the government into action. But despite Mr Johnson’s announcement of a “war against fat” in July, little concrete action seems to have taken place.

Tam Fry, chairman of the National Obesity Forum, said successive administrations had been failing to take action since 1992, when the government first said tackling obesity would be a priority.

“It took five years even to find a minister to take on the job and with no subsequent public health minister taking obesity seriously, it is scant wonder that the UK is in the woeful position described by The Lancet,” he said, adding that all they had seen since the “war on fat” was announced was a consultation on labelling.

“By itself, that’s not going to get anybody any slimmer,” he added.

Almost two-thirds of adults in England, 63 per cent, are overweight or obese. People aged 55-74, living in deprived areas and from certain minority ethnic groups are all more severely affected.