A “super-spreader event” near Monmouth University led to positive coronavirus tests for more than 100 students and forced the school into all-online classes, officials said Tuesday.

The university would not specify what kind of event it was or when exactly it occurred, only saying it was a “social gathering” that happened roughly two weeks ago.

Before the outbreak, about two-thirds of fall classes were online, about a tenth were in-person and the rest were hybrid online/in-person, according to Peters. Now all classes are being held remotely.

“Our Health Services staff estimate that about 125 cases were connected to that event, either through attendance at the event or subsequent spreading to others by individuals in attendance,” Peters said, adding that all of those “individuals are out of isolation and counted as recovered.”

In an open letter to campus on Friday, Monmouth President Patrick Leahy pleaded with students to follow health and safety protocols.

“It appears that this increase in cases among students was tied to an off-campus event hosted two weeks ago. An overwhelming majority of the recent cases we have seen can be traced back to this isolated super-spreader event,” Leahy said.

“I cannot emphasize enough the critical importance of compliance with Monmouth University Covid-19 protocols and State of New Jersey health and safety measures to effectively protect the Monmouth community.”

Leahy’s statement came the same day that Dr. Deborah Birx, a member of the White House coronavirus task force,said she feared private gatherings — and not mass, public events — are now leading to a renewed spread of the virus.

“We need to bring the same protocols that you follow when you’re in public into the home,” Birx said while touring the Broad Institute in Cambridge.

“People let down their guard when they’re with friends and family and they took off their masks and shared dinner inside and those become spreading events.”

As of Tuesday morning, more than 7.8 million Americans had been sickened by coronavirus and at least 216,000 have died from it, according to a running tally by NBC News.

However, with a recent resurgence of the virus, the Centers for Disease Control and Prevention fears the death roll could reach 233,000 by the end of this month. 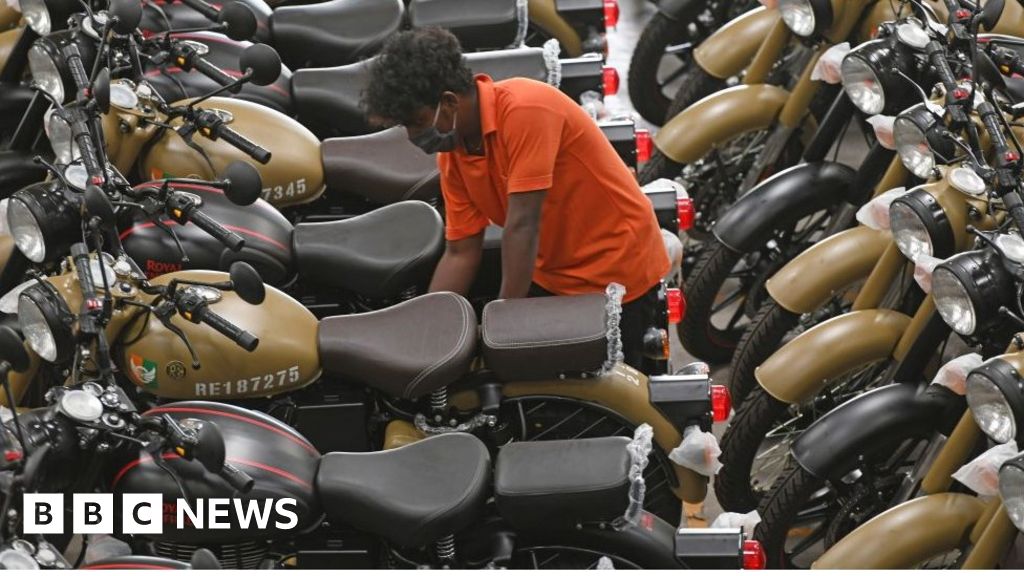