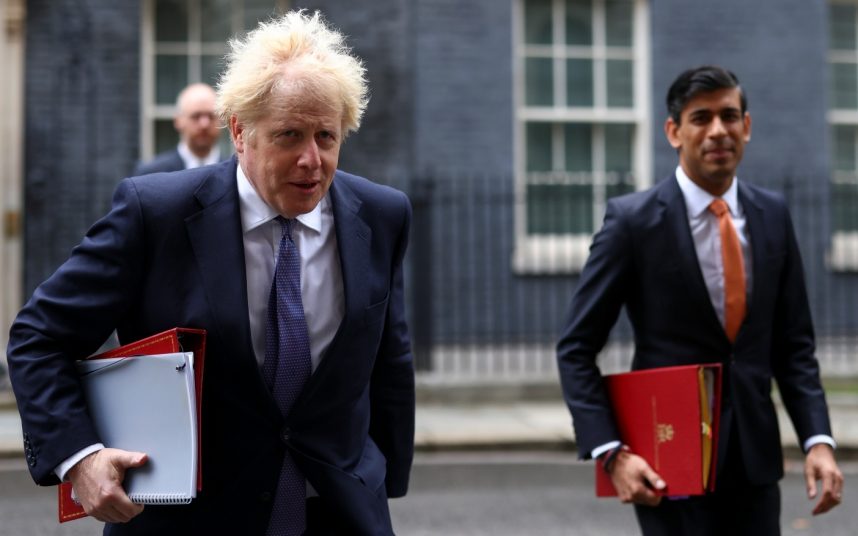 New advice for two million told to shield in March

In the first Covid wave, they were told to stay home and avoid human contact. Now more than two million people who shielded during the March lockdown will not be told to do the same this winter, as health officials admitted the policy caused “harm” and “left people feeling imprisoned”. Health Editor Laura Donnelly explains what steps those considered “clinically extremely vulnerable” will be urged to take instead to reduce exposure to coronavirus. Meanwhile, Boris Johnson is facing mounting criticism for dismissing scientific advisers over lockdown restrictions. Read a full breakdown of Sage recommendations in a tranche of newly-released papers. The Prime Minister’s three-tiered plan (we have a guide to how it works) is being voted on in the Commons. London mayor Sadiq Khan warned that it is “inevitable” that the capital will pass a “trigger point” to enter a higher tier of restrictions in the “next few days”. Search for the rules in your area using our postcode tool.

Does a pasty count as a meal? The answer could be the key to keeping open pubs under local lockdowns. New rules allowing licensed premises to stay open if they serve “substantial” meals are mired in confusion after a minister suggested a Cornish pasty only met the criteria if served with chips or a salad. Housing Secretary Robert Jenrick said that, to stay open in the highest tier areas, pubs would be expected to serve a “proper” meal. Critics said the regulations were open to interpretation.

Angela Merkel has warned the EU must get ready for a no-deal Brexit, as UK government sources said Michel Barnier was to blame if Boris Johnson’s deadline is missed on Thursday. Mrs Merkel said the EU wanted to secure the trade deal “in such a short space of time” in a speech to a Brussels-based institution. Brussels Correspondent James Crisp explains how UK sources claim that with more “realism” from the EU and a significant move on fisheries “we could still get there”. And this is a reminder of how daily life would be affected by a no-deal outcome.

‘Our marriage is strong’, insist Dominic West and wife

Dominic West and his wife put on a united front today and insisted that their marriage was fine, after he was pictured in Rome with his arms around actress Lily James. The actor, 50, and Catherine FitzGerald kissed as they posed for photographers outside their home in Wiltshire, before handing out a note that read: “Our marriage is strong and we’re very much together.” His wife was said to have been “devastated” by a set of paparazzi pictures of West with James, who is 19 years his junior.

The plot thickens | Dr David Starkey is under police investigation for comments made in a podcast, the historian has revealed, as he insisted the accusations against interviewer Darren Grimes are “grossly unfair”. He said the move by the Metropolitan Police is “neither proportionate nor in the best interests of preserving proper freedom of expression and reporting”. The decision to investigate Mr Grimes for stirring up racial hatred by broadcasting the interview led to widespread condemnation.

South Korean boyband BTS is facing a barrage of criticism in China after its lead singer made remarks about the Korean War. Several big-name brands, including Samsung, have apparently distanced themselves from the K-pop group amid the uproar. The controversy is the latest example of the political landmines lying in wait for big brands in China.

Tuesday interview: Dr Hannah Fry – ‘By focusing on statistics we can lose sight of people’