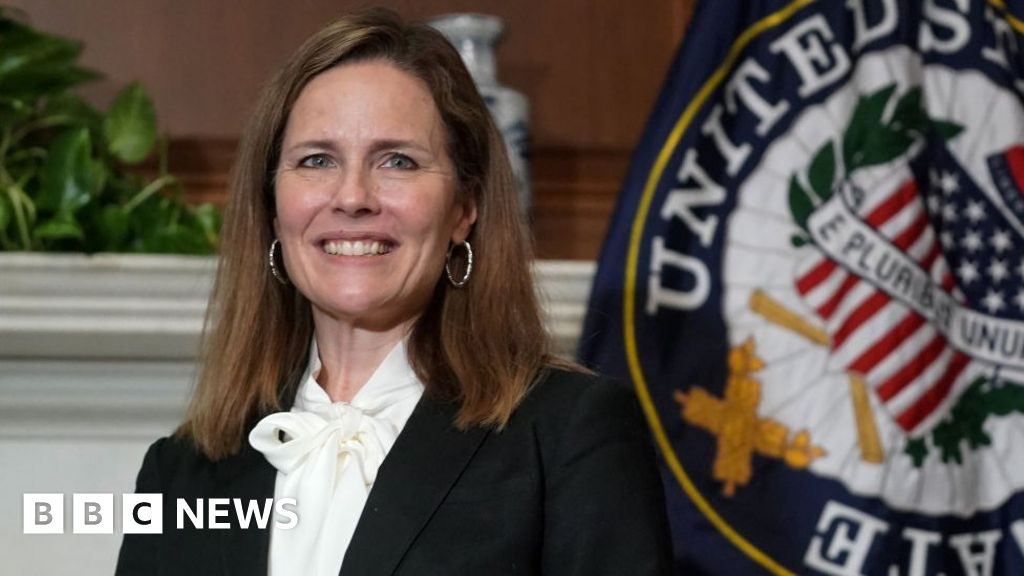 The US Supreme Court is often the last say on major cases that impact public life. So what kind of justice might President Trump’s nominee Judge Amy Coney Barrett be?

From abortion to gun rights, here’s a look at what she’s said about major issues in the past.

On her judicial philosophy

Speaking in 2016 at Jacksonville University’s Public Policy Institute, she told students judges should not be appointed based on policy preferences. “We should be putting people on the court who want to apply the Constitution.”

In her opening statement on 12 October, she tied herself once more to the late conservative Supreme Court Justice Antonin Scalia, who she worked for as a clerk.

“His judicial philosophy was straightforward: A judge must apply the law as written, not as the judge wishes it were. Sometimes that approach meant reaching results that he did not like.

“But as he put it in one of his best known opinions, that is what it means to say we have a government of laws, not of men.”

She added that “courts have a vital responsibility to enforce the rule of law” but they are not meant to “solve every problem or right every wrong in our public life”.

“The policy decisions and value judgments of government must be made by the political branches elected by and accountable to the people.”

For many, Judge Barrett’s views on abortion (and the landmark 1973 Roe v Wade ruling that protected the procedure nationally) are at the centre of their support or condemnation of her nomination.

She has not ruled specifically on abortion before, but she has reviewed two abortion restrictions cases while on the appeals court.

Judge Barrett voted in favour of a law that would have mandated doctors to inform the parents of a minor seeking an abortion, with no exceptions. She also called for a state law that sought to ban abortions related to sex, race, disability or life-threatening health conditions to be reheard.

She was also one of five appeals judges who argued that an Indiana state law requiring burial or cremation for foetal remains may have been constitutional.

She wrote in a 2013 Texas Law Review article that the “public response to controversial cases like Roe reflects public rejection of the proposition that [precedent] can declare a permanent victor in a divisive constitutional struggle rather than desire that the precedent remain forever unchanging”.

“Court watchers embrace the possibility of overruling, even if they may want it to be the exception rather than the rule.”

Talking about abortion in 2016 at Jacksonville University, Judge Barrett said she did not think “abortion or the right to abortion would change”.

“I think some of the restrictions would change,” she said. “The question is how much freedom the court is willing to let states have in regulating abortion.”

Judge Barrett’s abortion views aside, perhaps the more important is the question of how she views precedent – and what that might mean for Roe v Wade and other established rulings.

“Does the Court act lawlessly – or at least questionably – when it overrules precedent?” she wrote in a 2013 Texas Law Review article.

“I tend to agree with those who say that a justice’s duty is to the Constitution and that it is thus more legitimate for her to enforce her best understanding of the Constitution rather than a precedent she thinks is clearly in conflict with it.”

A devout Catholic, Judge Barrett has been asked about her faith as it relates to her work during past confirmation hearings.

She has been asked in particular about a 1998 article she co-wrote with a professor about Catholic judges.

She wrote that Catholic judges are “obliged by oath, professional commitment and the demands of citizenship to enforce the death penalty”, while also being obliged “to adhere to their church’s teaching on moral matters”.

During her 2017 confirmation hearing for the US Court of Appeals for the Seventh Circuit, Judge Barrett said she still “vehemently” believes that if there is a conflict between a judge’s “personal conviction and that judge’s duty under rule of law, that it is never ever permissible for that judge to follow their personal convictions in the decision of a case rather than what the law requires”.

In the same hearing, she said she is a “faithful Catholic”, but stressed her affiliation “would not bear in the discharge of my duties as a judge”.

“I would decide cases according to rule of law, beginning to end, and in the rare circumstance that might ever arise – I can’t imagine one sitting here now – where I felt that I had some conscientious objection to the law, I would recuse,” the judge said.

“I would never impose my own personal convictions upon the law.”

Another major issue for voters is how a Justice Coney Barrett might rule on the Affordable Care Act, President Barack Obama’s landmark healthcare law that brought insurance coverage to millions.

The Supreme Court is to rule on the legality of that law in November.

In a 2017 law review essay, Judge Barrett criticised Chief Justice John Roberts’s 2012 opinion on the act’s individual mandate (which imposed a penalty for anyone who did not sign up for insurance).

She wrote: “Chief Justice Roberts pushed the Affordable Care Act beyond its plausible meaning to save the statute.

“He construed the penalty imposed on those without health insurance as a tax, which permitted him to sustain the statute as a valid exercise of the taxing power; had he treated the payment as the statute did – as a penalty – he would have had to invalidate the statute as lying beyond Congress’s commerce power.”

There’s just one ruling on the right to bear arms we can reference from Judge Barrett’s record, but it is a controversial one.

Gun rights supporters have praised her 37-page dissent in the case of a man who pleaded guilty to mail fraud, served his time and then challenged state laws that barred him as a felon from owning a gun again.

Saying “history is consistent with common sense”, she argued that the government can only prohibit individuals shown to be dangerous from possessing guns.

“Founding-era legislatures did not strip felons of the right to bear arms simply because of their status as felons,” she wrote.

“Nor have the parties introduced any evidence that founding-era legislatures imposed virtue-based restrictions on the right; such restrictions applied to civic rights like voting and jury service, not to individual rights like the right to possess a gun.”

Speaking about her dissent to students at Hillsdale College last year, Judge Barrett said while it “sounds kind of radical to say felons can have firearms”, she found no “blanket authority” to take guns away from Americans without showing the individual was a danger. 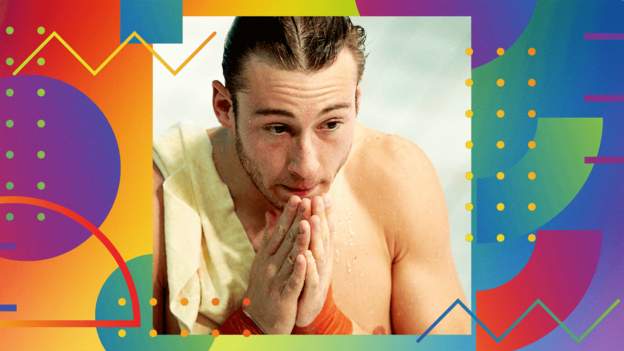 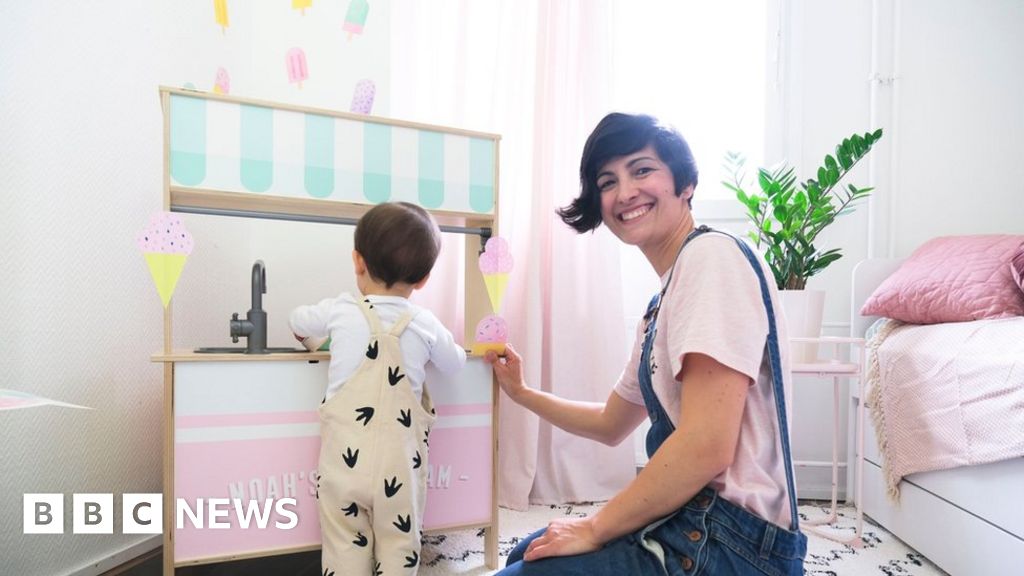