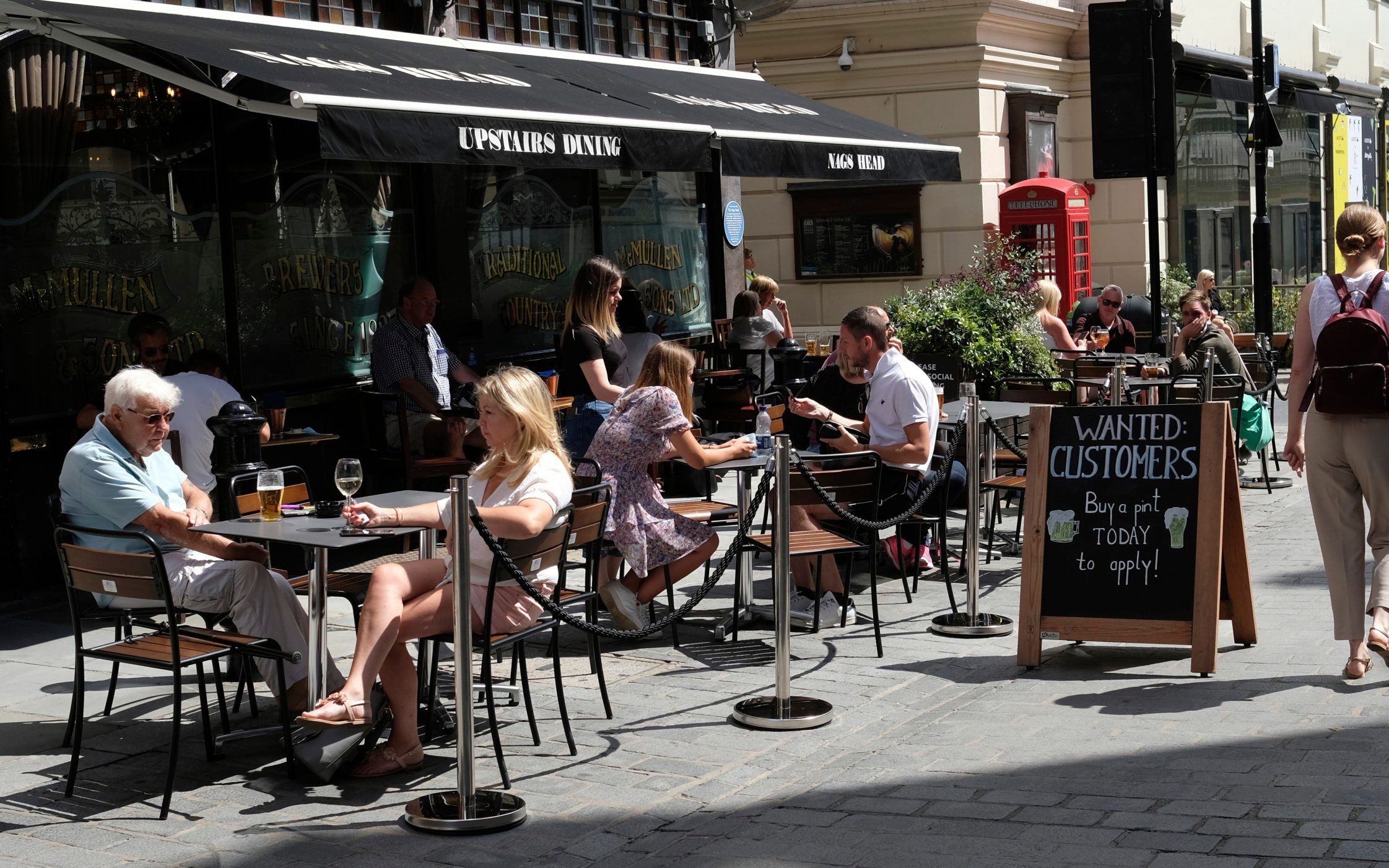 Pubs and bars face closures across England in the areas worst affected by Covid-19, in the latest round of Government measures to combat the pandemic.

In an announcement to the House of Commons on Monday 12 October, Boris Johnson introduced a “three-tier” approach, with different measures rolled out in different regions depending on the amount of cases per 100,000 people. The measures will come into force on Wednesday 14 October

The Liverpool City Region, which has a population of 1.5m people, was put in the “very high alert” category, or tier three, which means that social mixing indoors is banned and pubs and bars will be forced to close. Restaurants can remain open in the city, pending further announcements. Pubs and bars that can operate as restaurants will be able to stay open.

The changes in England follow Scotland, where strict measures have already been imposed on hospitality businesses. From 6pm on Friday 9 October, pubs and restaurants across the central belt were ordered to shut for two weeks, though they can continue to serve takeaway. In the remainder of the country, licensed premises can open for indoor service between 6am and 6pm but will be barred from selling alcoholic drinks. Outdoor Scottish venues can continue to sell alcohol until 10pm.

Wales, which currently has similar restrictions to England, could also see further curbs on pubs and restaurants, with the transmission of coronavirus in hospitality businesses an “ongoing concern” according to Public Health Wales. It is understood that the Welsh health minister, Vaughan Gething, is considering a second national lockdown.

Over the three months since pubs and restaurants were allowed to reopen their doors on 4 July, the coronavirus rules have tightened again due to a surge in cases.

In the Government’s system of “Local Covid Alert Levels” in England, commonly known as the three-tier or ‘traffic light’ system, different parts of the country will be placed in different categories depending on rates of infection. Areas in the highest level face the toughest restrictions.

For pubs and bars in ‘very high’ level/tier three areas, this means closures from 14 October. Restaurants are allowed to stay open in these areas, as are pubs that can operate as restaurants.