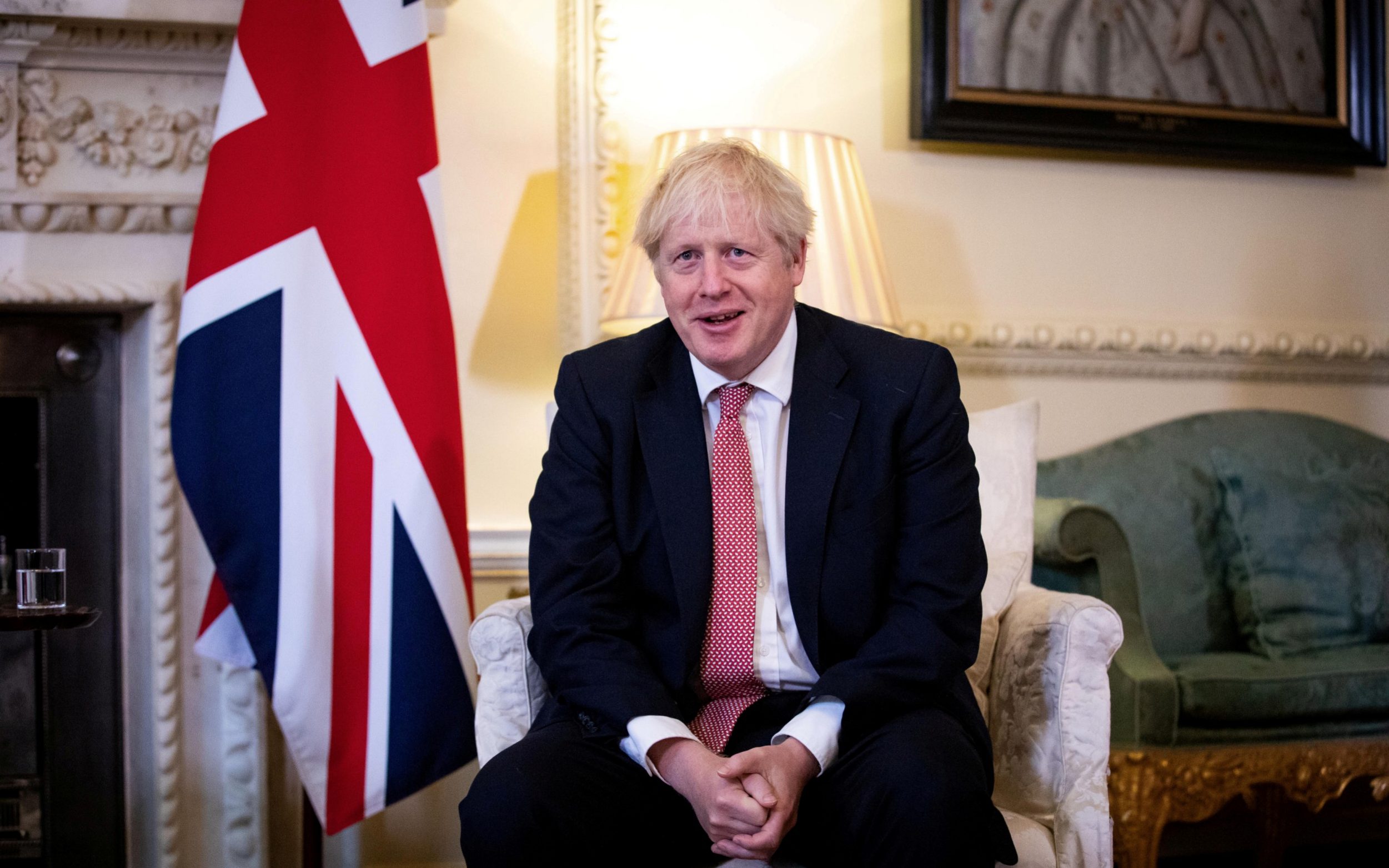 Tier one restrictions are thought to be the baseline restrictions in place across England, including a 10pm hospitality curfew and a ban on most gatherings of more than six people.

Tier two restrictions are expected to be similar to rules currently in place in Middlesbrough and parts of the North East, where indoor mixing of households is not allowed.

Two households may be allowed to meet in a private garden, as long as the rule of six and social distancing are followed.

Many details are yet to be confirmed but leaders in Liverpool said pubs and bars, betting shops, casinos, and gyms would close under the third “very high” tier-three restrictions, while reports also suggest people will have to avoid all non-essential travel and to not travel between areas.

What time is the address?

The Prime Minister will address the nation in a live TV broadcast at 6pm.

What channel is it on?

The speech will be streamed live on The Telegraph’s YouTube channel.

Why is he making this speech?

Mr Johnson is taking a political gamble as he balances stark warnings from his scientific advisers that the UK is at a “tipping point” against fears that the economic harm from the restrictions will see the Conservatives lose support in “Red Wall” seats won from Labour at the last election.

The Cabinet was briefed on the plans on Sunday afternoon, with ministers told that the Royal Liverpool University Hospital was on course to admit more people suffering from Covid than during the peak of the pandemic in the spring.