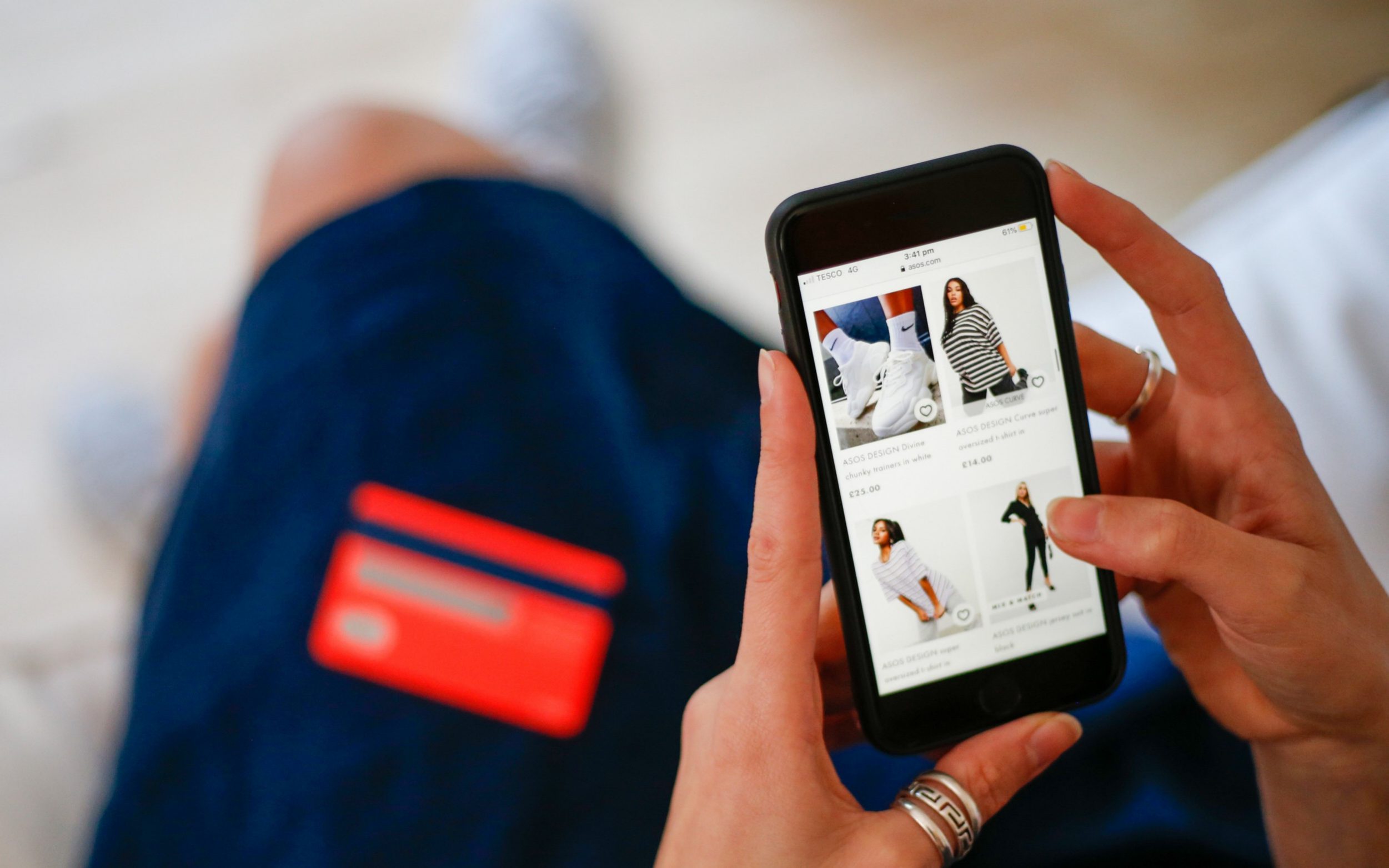 Though coronavirus has managed to wreak havoc with just about every other event planned for 2020, Black Friday is set to go on as normal this year. At least online.

While the high street isn’t likely to see the deal-hunting Black Friday crowds of years past, many online retailers will take this opportunity to boost sales before the end of the year. In this competitive retail landscape, we might see some of the biggest discounts ever – and many already have a jump-start on the sales.

What date do the UK sales start?