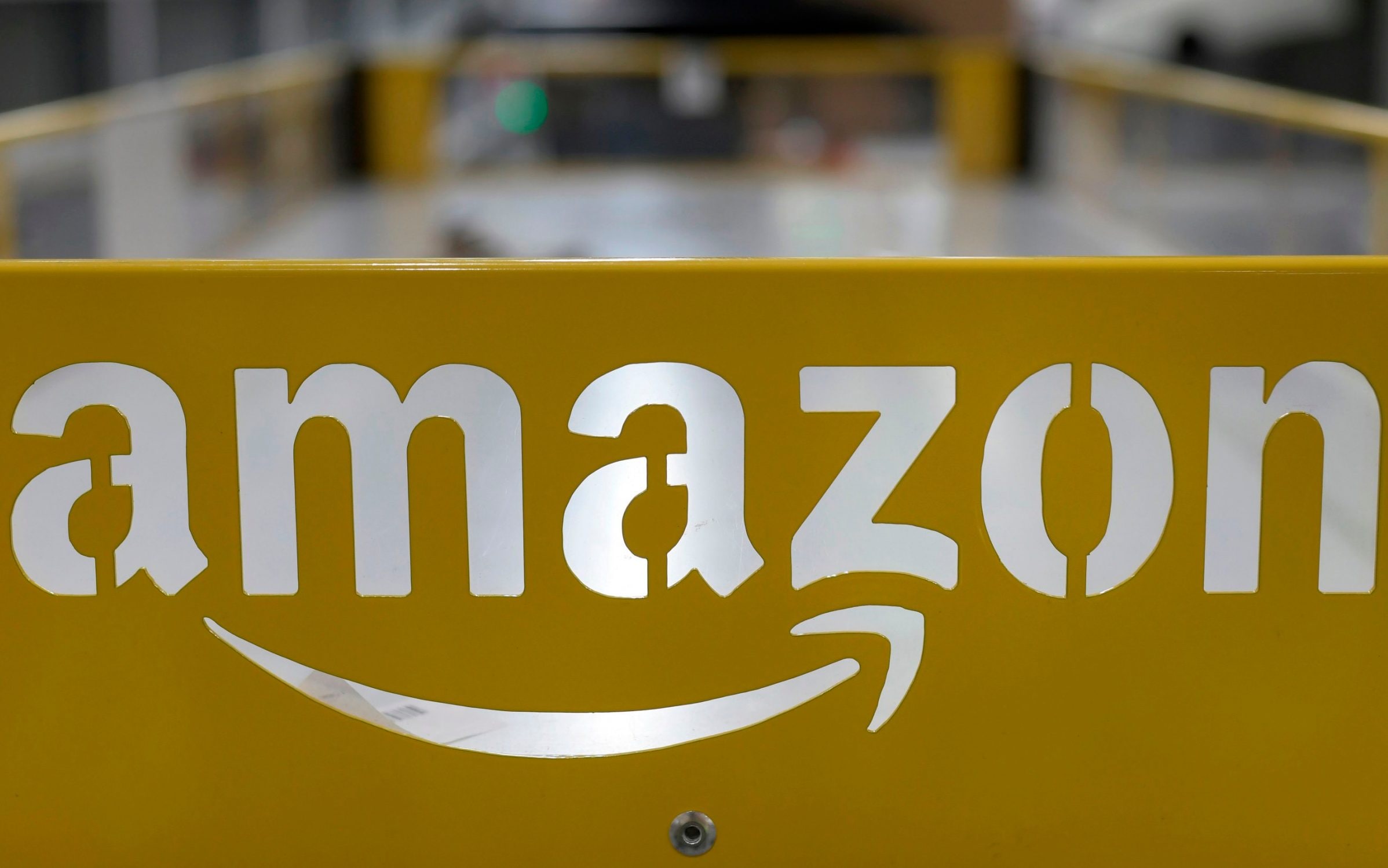 Though Black Friday used to be a one-day sales event, Amazon has morphed it into a week-long shopping extravaganza in recent years, with every key player desperate to rival the megabrand’s deals.

The online shopping giant has built a reputation on going all-out for Black Friday and Cyber Monday, and has done since it introduced the November sales event to the UK back in 2013. Last year alone, customers saved over £40 million in Amazon’s Black Friday sales, and we expect this year should be no different.

Amazon has a slight advantage over its competitors, too. It is not only one of the world’s most-trusted retailers, but its extremely popular own-branded products (Echo Dots, Fire tablets, etc) are Christmas present favourites, and regularly go on sale during Black Friday.

We expect Amazon’s own products to get the biggest promotional push over Black Friday and Cyber Monday, padded out with a few big-ticket tech deals.

Last year, the 3rd Gen Echo Dot was reduced from £49.99 to £22. The popular smart speaker runs on voice command, meaning you can ask Alexa to play music, read the news, set an alarm, control compatible smart devices and answer any burning questions. It is also in Amazon’s best interest to keep its products selling, so we expect it may go on sale for even less this year.

Elsewhere in tech deals, 2019 brought us a £30 discount on Apple Airpods, £220 discount on the Oral-B Genius 9000 CrossAction Electric Toothbrush, and £700 discount on the LG OLED55B9PLA 55-Inch UHD 4K HDR Smart OLED TV with Freeview Play. In 2020 you can expect to see bargains in a wide range of categories.

Video gaming bundles (which typically include a console and games), digital cameras, laptops and robot vacuums have also been popular for Amazon over the last few years. We predict this year will be no different, with a range of big-ticket items on sale.

To keep you updated until the day itself, we’ll list the best pre-Black Friday Amazon deals here as they roll in. If you’re looking for bargains ahead of Black Friday, you’ll be happy to know Amazon Prime Day is around the corner.

When is Amazon Prime Day?

Whilst Amazon Prime Day, at its inception, was a day-long flash sale of primarily electronics, it has become not only bigger – but longer. It has since turned into a two-day bargain bonanza – lasting a full 48 hours last year.

Though it typically takes place on July 15, Prime Day has been postponed this year, with the company suggesting deals will hit the site in October.

To participate, users must be signed up to Amazon Prime. Here’s everything you need to know.