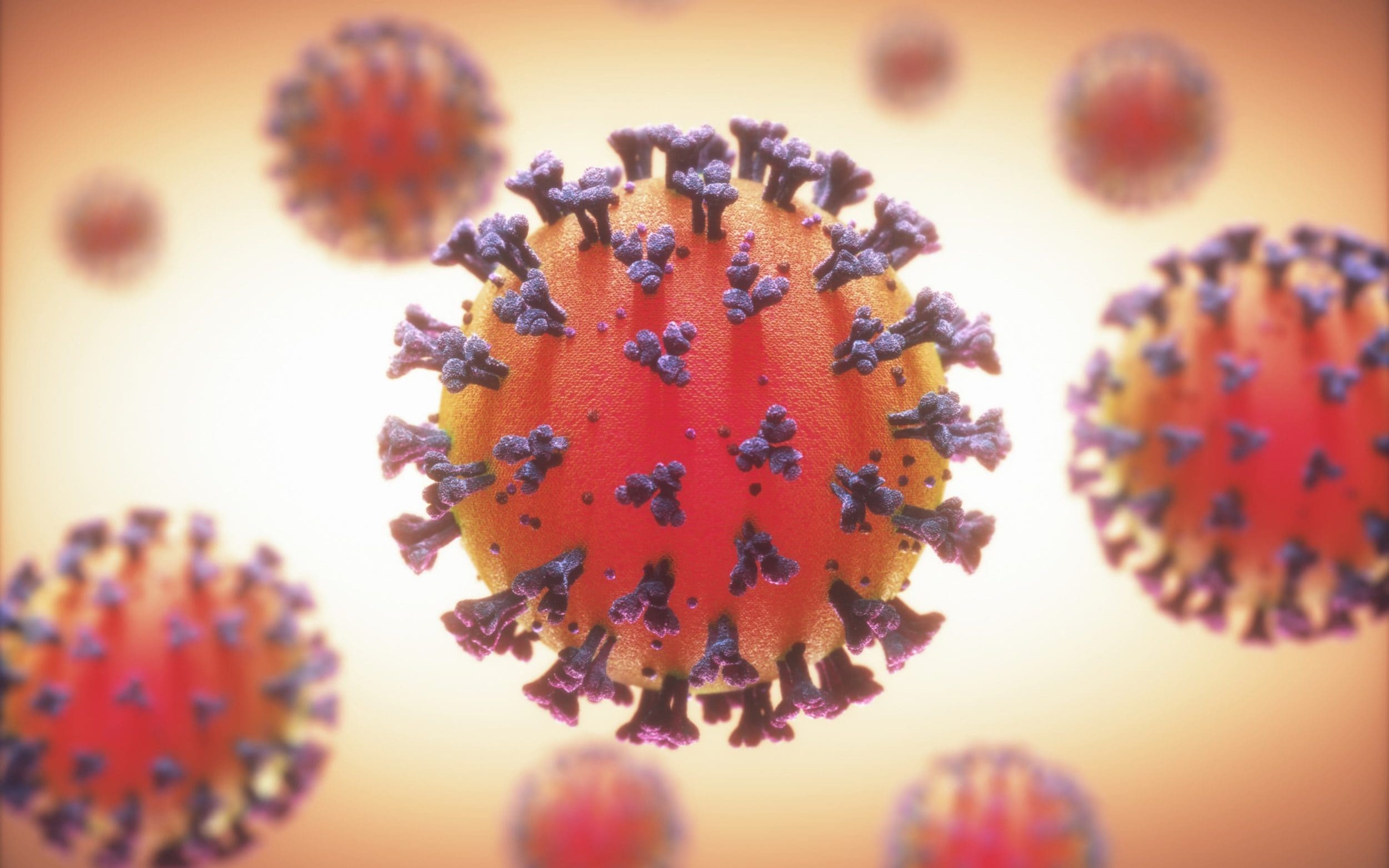 What are the symptoms of the Brazilian variant?

At the moment, it seems the symptoms for both Brazilian variants are the same as the more familiar strain.

The variants were spotted through polymerase chain reaction (PCR) tests which are usually only given to people with traditional symptoms of the virus, so we can assume the symptoms are identical.

Could it hamper a vaccine?

However, if the spike protein mutates, the body will no longer be able to recognise the virus and vaccines may prove ineffective.

As well as not being able to spot the virus, the mutations may also mean that antibodies do not attach properly to the virus cells, making it more difficult to clear the infection from the body.

Scientists have already proved that the E484 mutation helps the virus to evade antibodies produced after an infection with coronavirus, raising the risk of a re-infection from the new variant.

Although Professor Andrew Pollard, director of the Oxford Vaccine Group, offered some hope on January 16, saying that the current vaccines should protect against the strains circulating in the UK.

“But the critical question is whether some of these new variants are adapting because of immunity amongst human populations – whether that is because of infection… or indeed as a result of vaccination.”

However, he said that new variants were being detected early, and stressed: “If indeed we do need to make new vaccines we will be able to stand those up really quickly.”

Most encouragingly, though, recent lab results suggest the Pfizer and BioNTech vaccine is likely to protect against the more infectious variant of Covid-19. These promising results stem from a trial carried out by the US drugmaker that concluded the jab was effective against one key mutation, called N501Y, found in both of the highly transmissible new variants in Britain and South Africa.

The most recent study was carried out on a synthetic virus with 10 mutations that are characteristic of the variant known as B117 identified in Britain, however, it is yet to be peer reviewed.