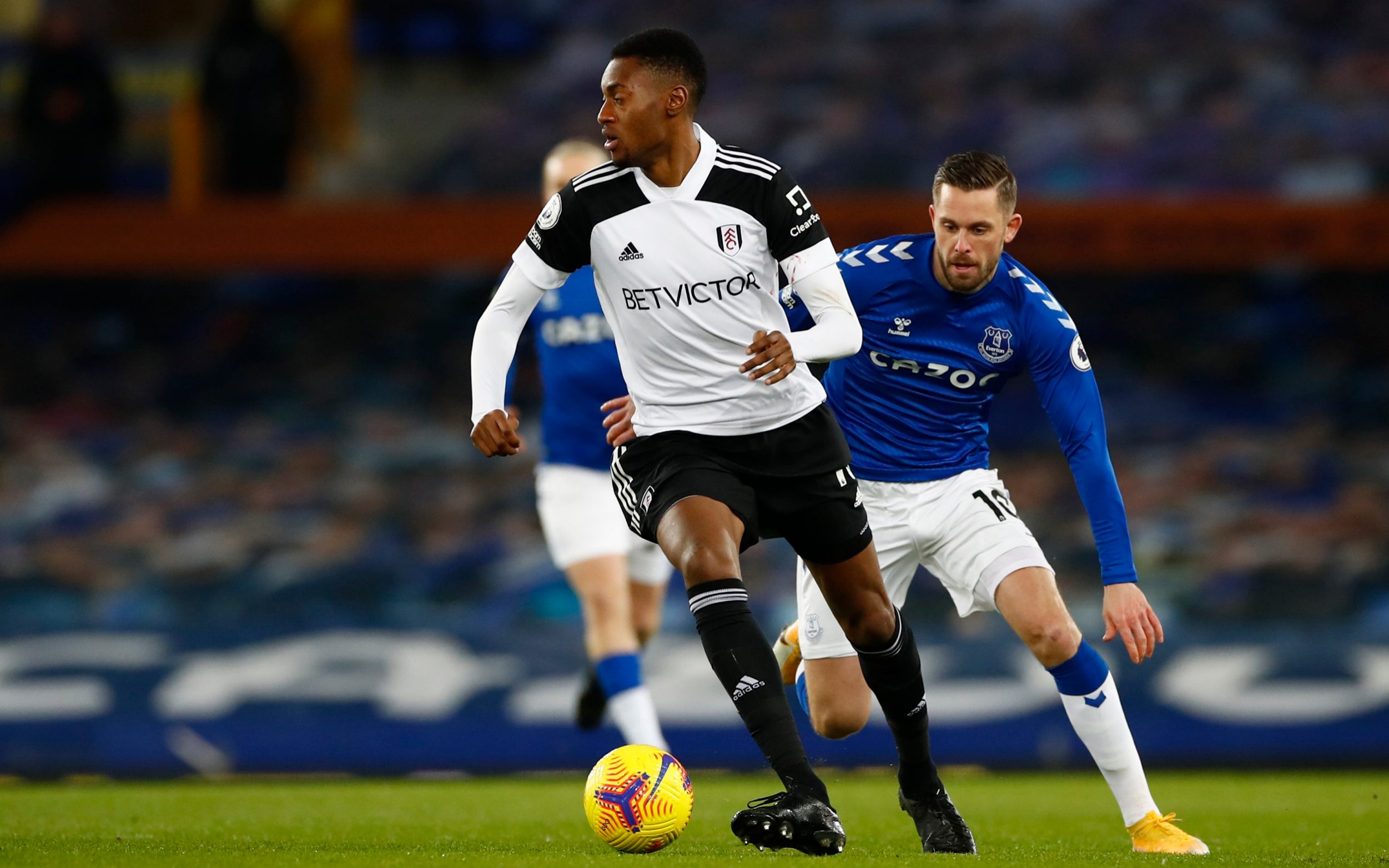 “It’s an amazing achievement. The start of the season was not great so it is catch-up, a lot of catch-up. But now we have reached a point where we know what we are about and what we can do,” Tosin explains. “We are getting some good results and some more respect in the league. Teams are starting to be wary of us and know what we are capable of. I definitely don’t think we are a team that deserves to go down. We are a top team and we will keep fighting. There are a lot of games still to play.”

Belief is high. Tosin, certainly, has never lacked it which is why he took the decision to leave Manchester City – having been at the club since the age of five – and back himself to prosper with a permanent move to newly-promoted Fulham. With a year left on his contract and having turned down a new deal, City had little option but to let him go and the £2million Fulham paid on transfer deadline day last October, with a 20 per cent sell-on clause, looks like one of the transfer coups of the season.

“I was fine with it, to be honest,” Tosin says of finally leaving City before adding, perhaps pointedly: “It wasn’t the same club that I grew up in. A lot of things changed, obviously, so it was an easy decision for me especially knowing that I needed to get out there and play football. It wasn’t the right club for me anymore and it was time for me to get a move to a Premier League team, to Fulham, and get some experience in this league.”

Were the signings by City of two more expensive centre-halves during the summer transfer window – in Ruben Dias and Nathan Ake – the final straw? “Knowing that I needed to go out and play Premier League football consistently was the only thought in my head. That’s what I needed,” Tosin responds.

Fulham manager Scott Parker and first-team coach Matt Wells had tracked the 6ft 5in, 23-year-old for some time – going back the days when the pair coached the Under 18s at Tottenham Hotspur – and their long-held interest was key.