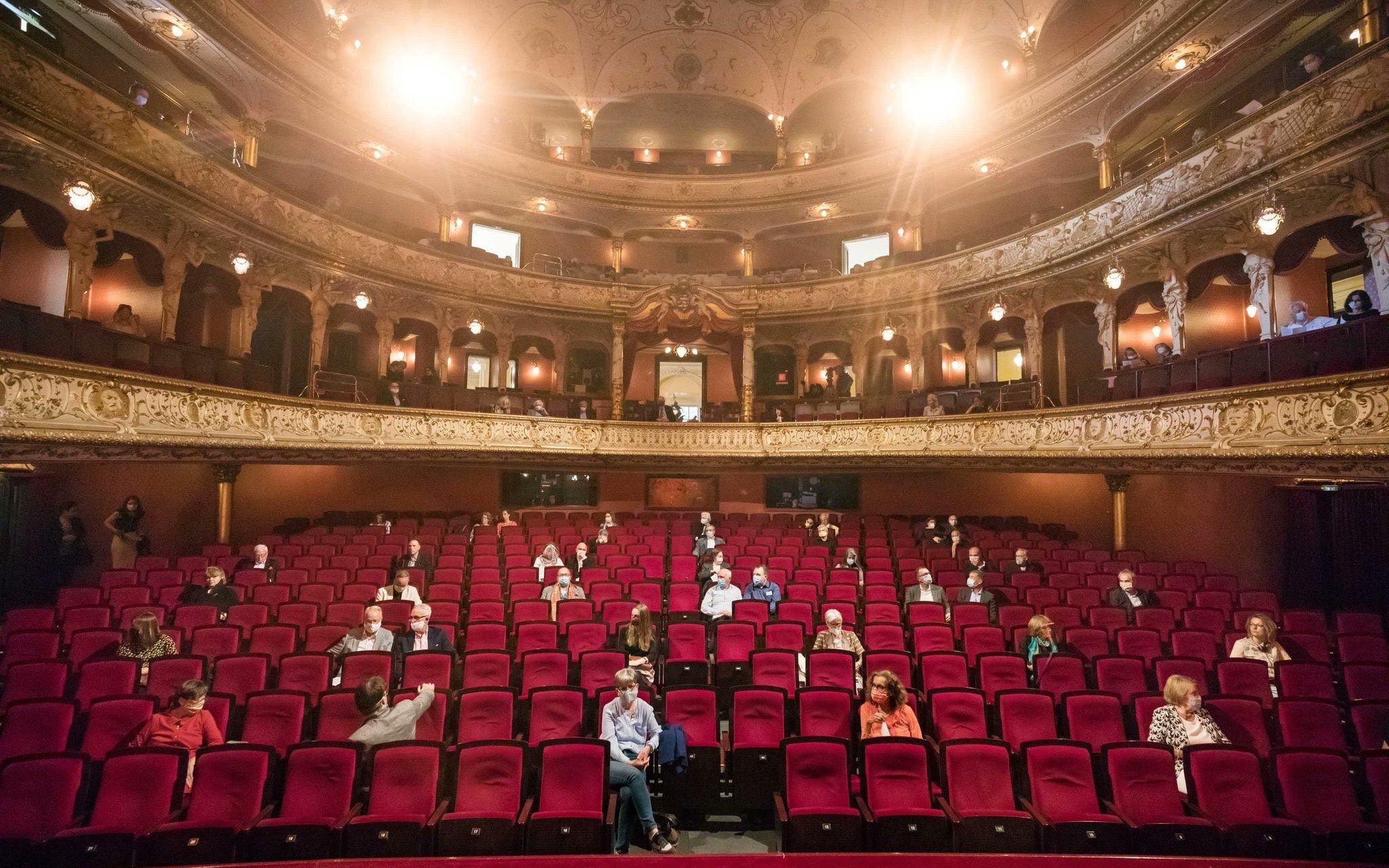 The Prime Minister has announced that lockdown will gradually begin to lift from March 8, as some degree of normality begins to return over the spring and summer. There will be four phases to the easing of restrictions, but where do the arts fit in?

Larger indoor performances will be back no earlier than June 21, as part of Step Four. The Prime Minister also suggested that rapid testing might be introduced as part of the return of larger performances.

We have already seen some big West End shows postpone their planning openings for this year, including Sister Act, Frozen, and Get Up, Stand Up: The Bob Marley Musical. Andrew Lloyd Webber’s Cinderella is currently scheduled to begin previews on April 30, as is Hairspray at the Coliseum on April 22, while The Prince of Egypt plans to reopen on May 3. Those dates are no longer feasible.

The one certainty is that venues can still rehearse shows, which provides some much-needed employment for actors and creative workers. The Government will announce further Covid support packages in the Budget next week.

Social distancing will remain in place until at least June 21. It has a decisive effect on whether shows are financially viable or not, since it reduces the audience capacity dramatically, in some cases to one-third or less. Most shows need around 70 to 80 per cent of seats filled merely to break even. As a result, if social distancing continues into mid-summer or later, many venues might delay re-opening, as they work out whether they can actually afford to keep putting on shows with reduced audiences, or whether it’s best to wait and save their resources for now.

Inside the auditorium, audiences should expect most Covid precautions to remain in place – such as compulsory mask-wearing during performances, the use of e-tickets and card payments rather than cash, one-way systems and frequent use of hand sanitiser. It is not yet clear whether venues will require any proof of vaccine, or will continue to do temperature checks at the door as they did in 2020.

READ MORE: The roadmap for theatre is too cautious, too vague, and possibly too late