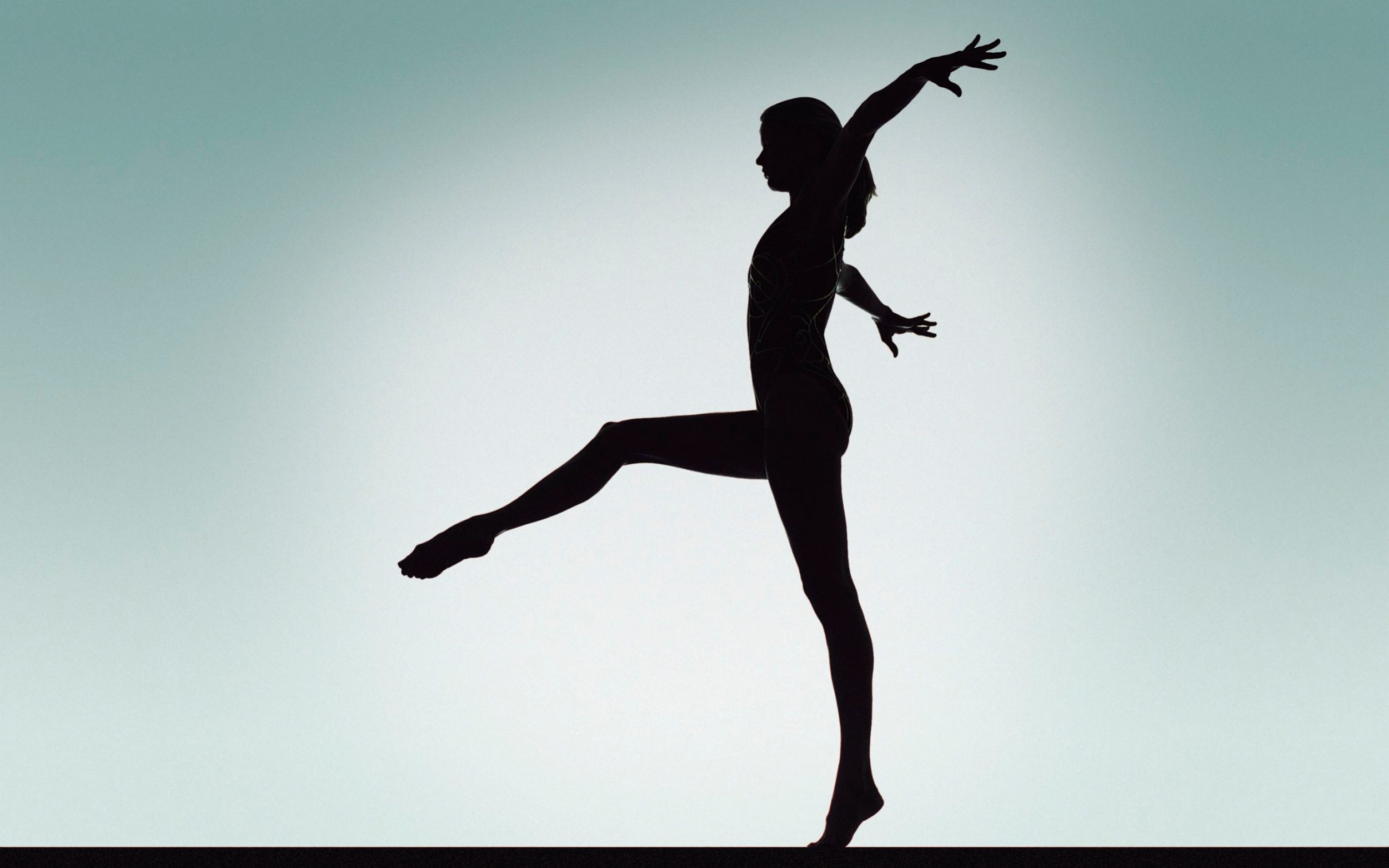 Nearly nine months since the first bombshell allegations of abuse at the heart of British Gymnastics, the governing body has now been served notice of a group claim being brought against it by 17 gymnasts, including three Olympians.

After a “culture of abuse” was exposed in the sport last July, UK Sport and Sport England started a formal independent review into the sport called the Whyte Review, which was launched in August. But gymnasts have officially taken matters into their own hands on Friday, after serving British Gymnastics with a letter before action – the first step in civil proceedings for personal injury claims – alleging “systemic” abuse within the organisation.

The development is one that we have been expecting for months, but what does it mean for the governing body, and what are the gymnasts hoping to achieve?

News of this group claim broke back in September, when former elite gymnast Claire Heafford became unofficial spokesperson for the group of gymnasts exploring legal options against British Gymnastics.

They cite physical and emotional abusive settings in the sport as contributing to their long-term mental and physical health and want the governing body to take responsibility.

They are looking for financial compensation and for the governing body to commit to substantive change, which includes a soon to be confirmed list of proposed changes the gymnasts feel will help steer their sport towards a better future.

Who is behind it?

There are 17 gymnasts involved in the claim, three of which are Olympians. At this stage, the victims are all women, ranging between 15 to 43 years old. At the time of the abuse they were aged between six and 23.

At this stage we know that list includes Heafford, London 2012 gymnast Jennifer Pinches and two-time Olympian and Commonwealth champion Hannah Whelan. Those involved expect more gymnasts to join the action in the coming weeks however.

Pinches and Heafford are the founders of lobby group Gymnasts for Change, which launched in December, and the latter called this a “landmark moment” for their efforts.

Pinches added: “For too long we have seen British Gymnastics prioritise podiums over people which has led to untold damage to the lives of young people… This is just the beginning of the sweeping changes that we are demanding, and the justice that we will fight for.”

What are their claims?

The group’s claims range on similar themes of emotional and physical abuse and bullying they suffered in British Gymnastics settings. This includes a “cavalier” approach to injury from coaches, leading to long-term issues, unhealthy weighing techniques which have led to eating disorders and “widespread inappropriate use of physical force by coaches”.

Some gymnasts also reported instances of “sexually inappropriate behaviours” which included “touching” and “requests to undress” by coaches employed by British Gymnastics.

They allege the result “in almost all cases” has been psychological damage such as depression, anxiety, post-traumatic stress disorder and OCD, which continue to this day.

The complainants allege that British Gymnastics have been negligent in their duty of care to gymnasts, by fostering a “winning at all costs” mentality across the sport, above the psychological and physical needs of individual athletes, many of whom were minors.

The gymnasts also say that the ongoing Whyte Review and other courses of action currently investigating British Gymnastics “are not sufficiently independent, rigorous, nor individual, to deliver meaningful resolution” for them.

What are the gymnasts hoping to achieve?

Aside from individual compensation, the gymnasts are hoping for change in their sport and – in consultation with Gymnasts for Change and the Gymnasts Parents Alliance – are going to set out specific proposals for British Gymnastics to consider.

“There’s at least 35 different demands and sets of ideas for changes that need to be brought in,” Heafford told Telegraph Sport. “They’re very broad ranging and speak to a number of different changes – from the personnel on the board of BG, through to safety-led concerns around apparatus, competition structures and education for coaches.”

The group also want a sport ombudsman put in place and more transparency, so that when complaints are made against gymnastics clubs and their coaches a ‘flag’ or rating system ranging from ‘green’, ‘amber’ or ‘red’ will be made public.

Whelan, who now runs Warrington Gym as assistant head coach, says she was compelled to get involved to “build a better future” for the sport.

“I am so passionate about gymnastics and truly believe it can be a fantastic, fulfilling sport to be involved in,” Whelan told Telegraph Sport. “Having now transitioned into coaching, and reflected on my own gymnastics journey, there is so much more we must do to ensure a better system and safeguarding for members. I believe through this group action, a positive change can be achieved for all. British Gymnastics let us down in the past, but it doesn’t have to happen in the future.”

What is the next step?

What have British Gymnastics said? When approached for comment, British Gymnastics released the following statement: “We took receipt of the Letter Before Action on the afternoon of 25th February. It would not be appropriate or fair to all parties for us to make any comment until we have had the opportunity for it to be fully considered.”

Chief executive of 10 years Jane Allen admitted the organisation had “fallen short” in an open letter published in Telegraph Sport last year, but refused to step down. Much to gymnasts’ anger, she was able to retire in December and has been replaced by interim CEO Alastair Marks.

Meanwhile, head national team coach Amanda Reddin has temporarily stepped down from her position while an investigation into her conduct takes place.

Earlier this month it was revealed that 220 calls were made to an NSPCC and British Athlete Commission helpline set up for gymnasts in the summer, with nearly half of those referred to police or social services. More than 80 also sought therapy with the BAC to deal with the abuse.