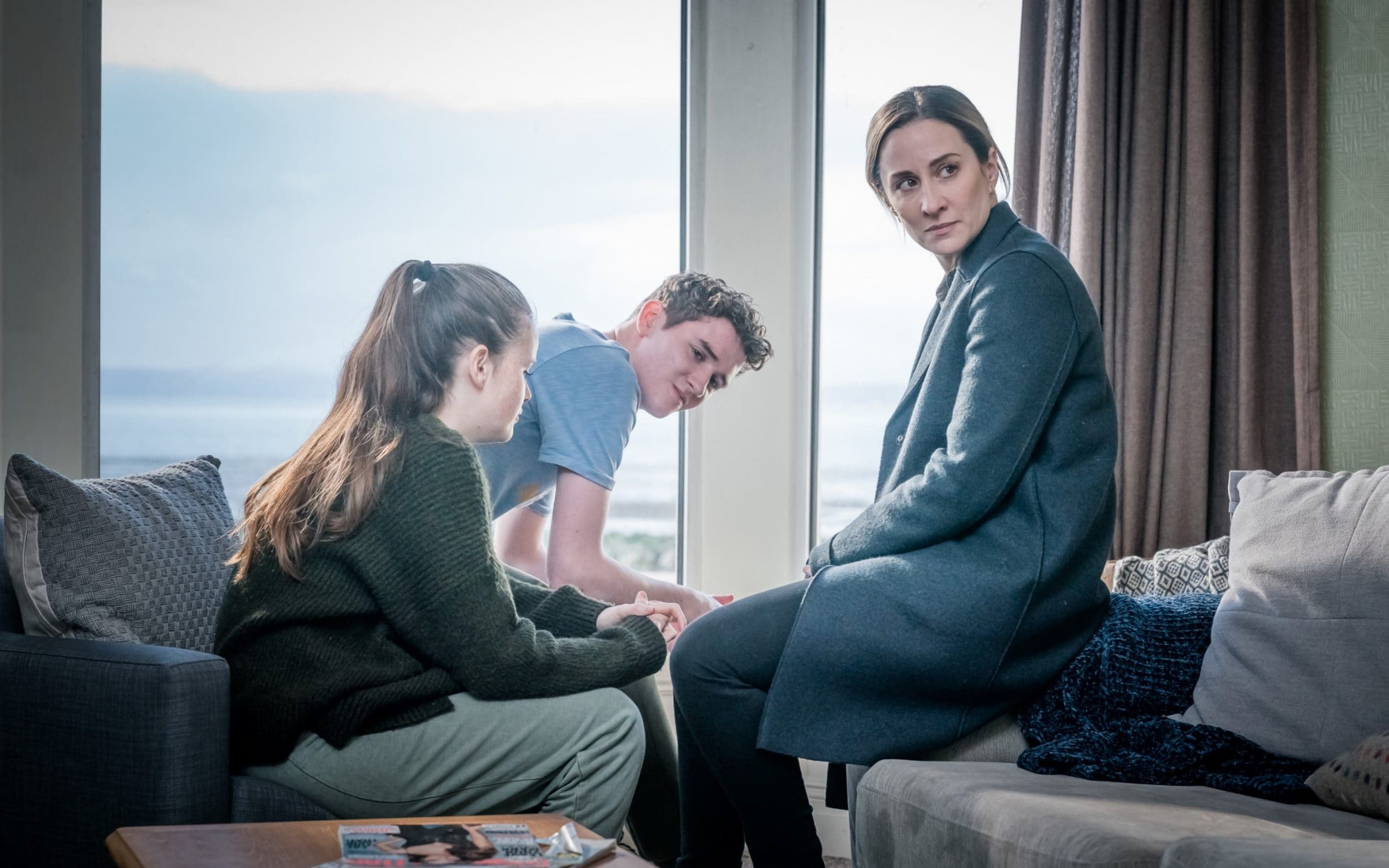 With two ITV crime dramas on at the same time, both led by capable but unhappy women detectives, there can only be one winner. Unforgotten is the superior offering, and The Bay suffered by comparison.

In the end, The Bay focused so much on the personal lives of the police that the crime felt at times like an after-thought. That’s not to say that those lives held no interest. Daniel Ryan was particularly strong as DI Tony Manning, giving us a portrait of a man whose life was in freefall – marriage down the tubes, drinking too much, making the wrong decisions at work.

As DS Lisa Armstrong, Morven Christie also had a problem in the form of her ex (Joe Absolom), who had weaseled his way back into her affections and the children’s lives. This was all well and good for a domestic drama, but didn’t this series start with the shock of a father being gunned down by a hitman? Shouldn’t solving that mystery be taking up a bit more screen time? When you find yourself worrying more about how many portions of chips Armstrong’s family gets through rather than the identity of the killer, you know a crime show has lost its focus.

What I will say is that I didn’t crack the whodunnit. I was convinced Stella (Sunetra Sarker) was behind it all. But it turned out that the scrapyard boss of the victim’s daughter had ordered the hit because he was having a secret affair with the victim’s wife. Full marks if you saw that one coming, but the plot had withheld crucial information in the preceding episodes.

It felt rather rushed, with confessions spilling out in the interview room. But the parallel investigation into the murder of Med (Taheen Modak) just fizzled out to make space for Armstrong confronting her no-good ex about his secret family, and an uninteresting subplot involving her son’s relationship with his best friend.

ITV has ordered a third series of The Bay, although Christie will not return and another actress will fill her shoes. Her replacement would do well to concentrate on crime-solving, and keep her personal problems out of it.