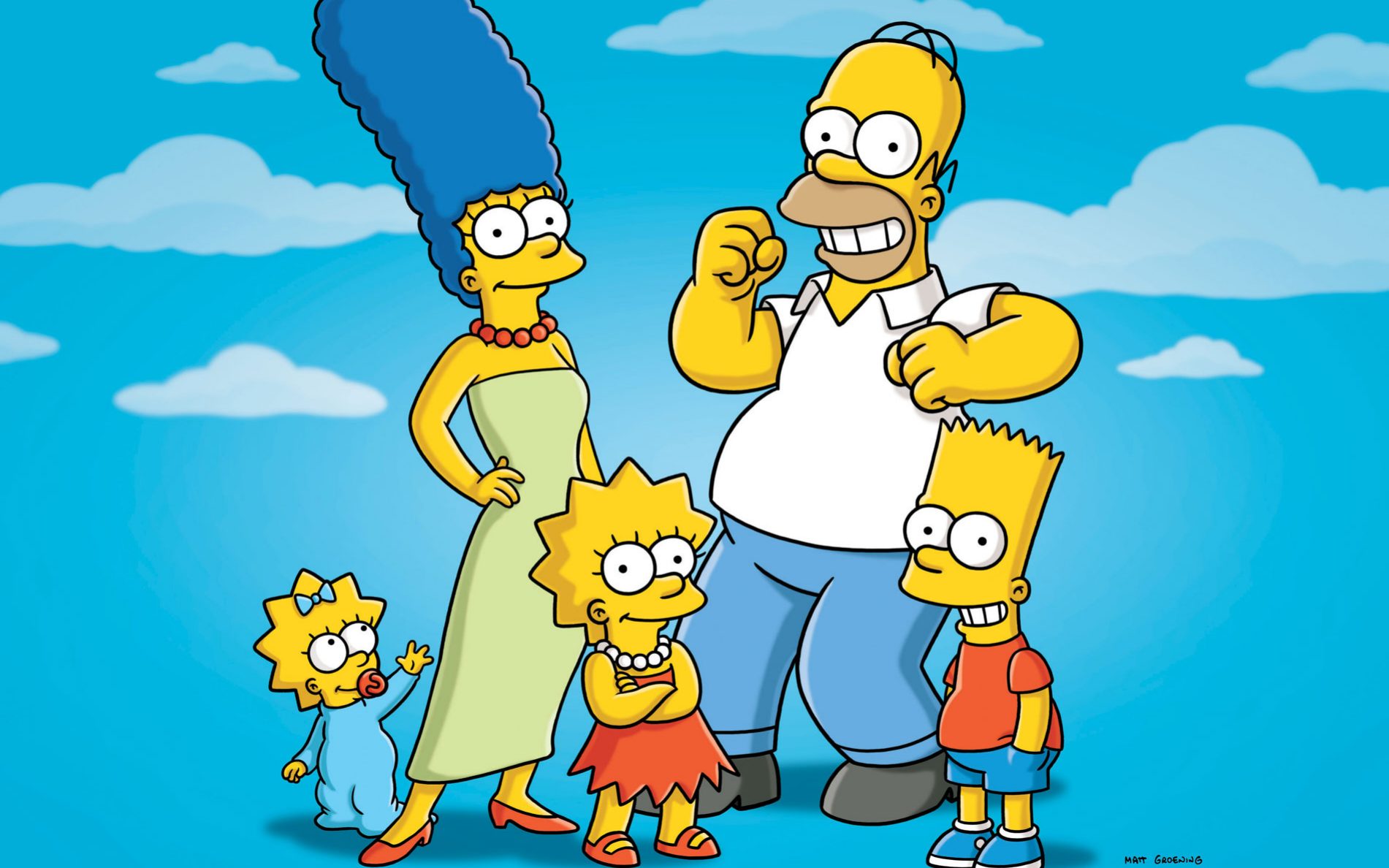 The white voice actor who has played the character of Dr Hibbert on The Simpsons for more than 30 years has been replaced by a black performer.

Harry Shearer first portrayed the chuckling medical professional – who is black – in 1990. His last episode as the character aired in the US this week.

Shearer has been replaced by Kevin Michael Richardson, network Fox said, and the actor will make his debut in the upcoming season 32 episode Wad Goals.

Richardson is best known for his work on animated shows Family Guy, The Cleveland Show and American Dad.

That announcement was made amid the cultural reckoning that swept through much of entertainment in the wake of George Floyd’s death.

The Simpsons, which has been on the air since 1989, had previously faced criticism for having Hank Azaria, who is white, voicing Indian shopkeeper Apu.

Azaria confirmed in January last year he would no longer perform the role, following years of controversy.

Other animated shows have also made headlines for having white performers voice non-white characters.

Mike Henry, a white actor, had lent his voice to Family Guy character Cleveland Brown since 1999. He announced last year he was stepping down.

Frozen star Kristen Bell revealed she too would no longer be lending her voice to a non-white character in Apple TV+ comedy Central Park.

And actress Jenny Slate stood down from voicing a black character in the animated series Big Mouth, saying her taking the role was “engaging in an act of erasure of Black people”.