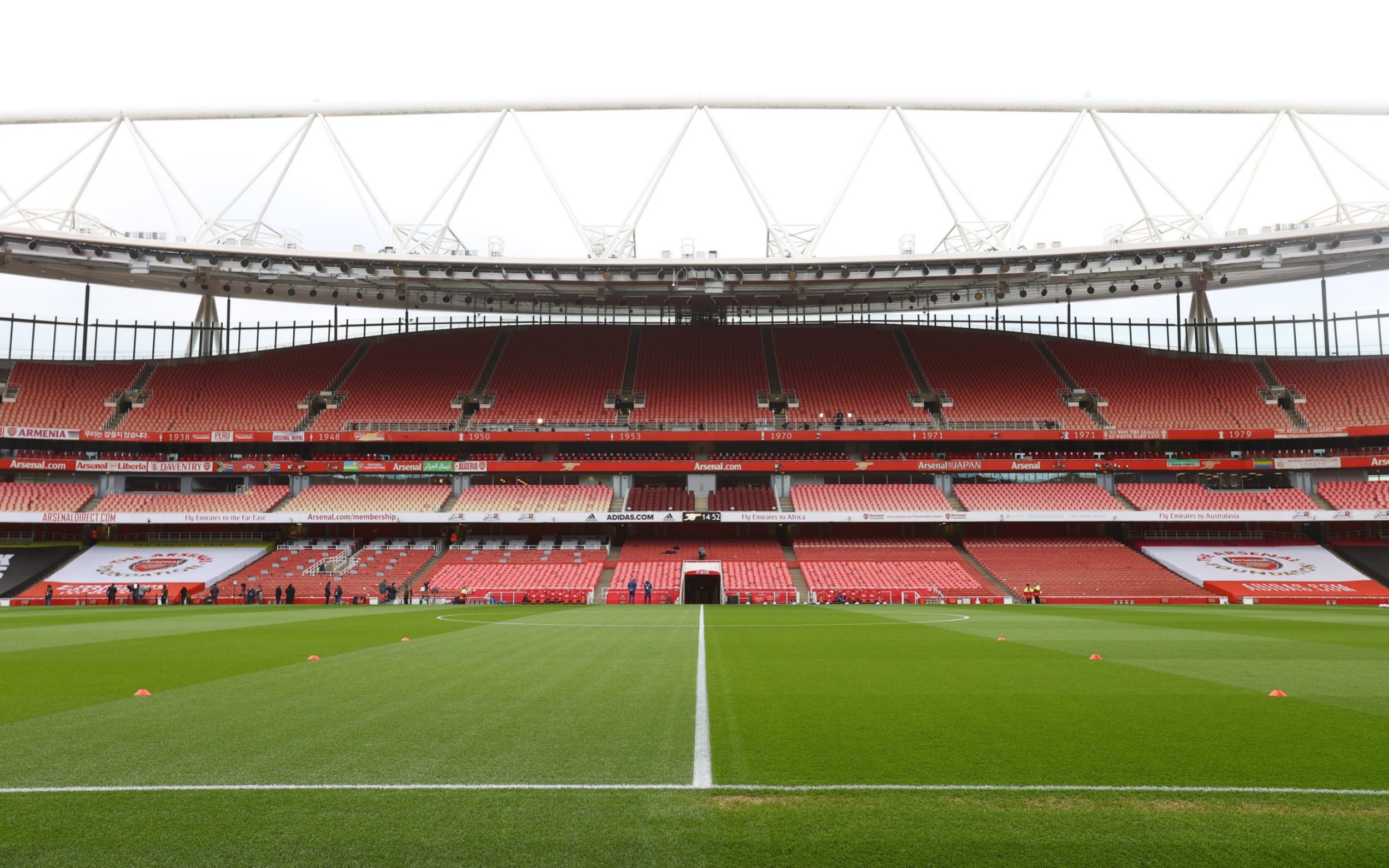 In the latest episode of Premier League ‘Master vs Apprentice’, Pep Guardiola takes on his former assistant Mikel Arteta at the Emirates, in a battle between two managers who know each other so well that tactical preparations for the game may well resemble two chess masters locked deep in thought, paused while separately anticipating the others’ double bluff.

Many expected Arsenal to play a style of football similar to Manchester City after hiring Arteta, assuming his tactical preference would be a possession-based, fluid, attacking system that gets the most out of the club’s attacking talent due to his Guardiola association. For much of his tenure it has been anything but, with a rigid, counter-attack focused 3-4-3 making Arsenal a difficult watch at times.

A key feature of this system was the use of a false nine – a role Guardiola has fully embraced this season, fielding five players in the 3-1 win over Everton who could all interchange for that one position – but without any player naturally suited to it, too many of Arsenal’s attacks broke down early, or weren’t finished off. Alexandre Lacazette is OK at it, Eddie Nketiah is great at the defensive side but lacks cutting edge, and Pierre-Emerick Aubameyang is used out on the left wing, rarely able to get into the sorts of goalscoring positions he needs to.

Things have completely changed in 2021. A return to a 4-2-3-1 against Chelsea in December produced a 3-1 win and the system has been kept in place since. That switch in styles has corresponded with improved performances, more creativity, flowing football and better results.

The use of an actual striker has made a huge difference. Aubameyang’s positioning and movement during the 4-2 win over Leeds helped the team take advantage of a high line and created depth, which produces space for the midfielders behind and frees up room for a number 10.