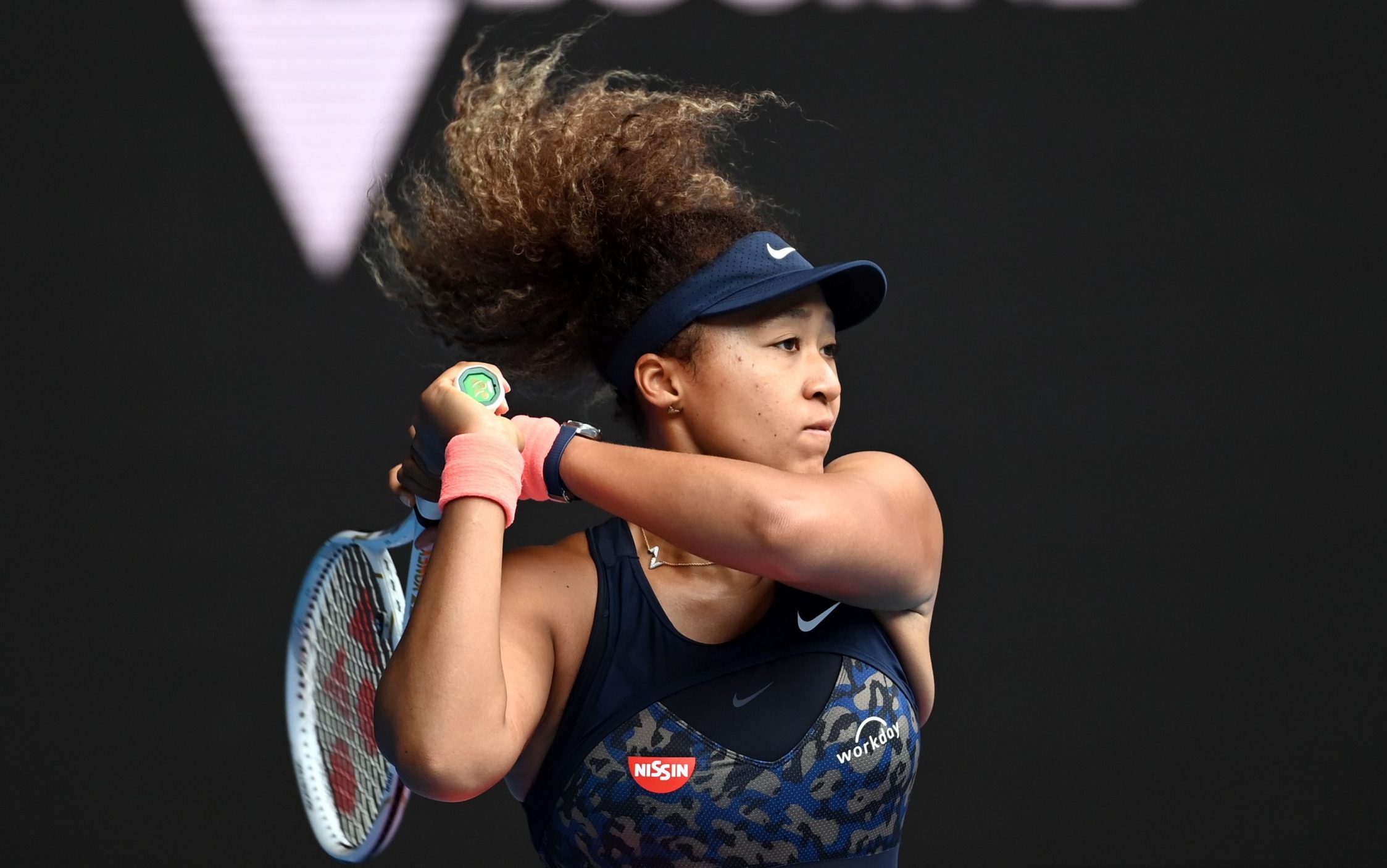 When Jennifer Brady walks out to face the US Open champion in Saturday’s Melbourne final, she will be taking on the human equivalent of a Formula One car, according to Naomi Osaka’s physical trainer Yutaka Nakamura.

Of course, any trainer will naturally talk up his or her client – that’s just part of the job. But in Osaka’s case, the last fortnight has done much to support Nakamura’s claim.

Always nifty around the court, she has added a new level of dynamism to her game this year – especially when returning serve.

Starting from a wrestler’s crouch, Osaka has been moving into her first step with such power and balance that even Serena Williams – the best server the game has seen – was broken four times in nine attempts during Thursday’s semi-final.

“Naomi is an unbelievable athlete,” Nakamura told Telegraph Sport in an exclusive interview. “She is explosive, agile, and that’s why I compare her to a Formula One car. People say that her 120mph serve and her forehand are her weapons, but I think her speed can be a weapon too.

“After Sharapova, I thought I had enough of travelling around the world and being with athletes one-on-one,” said Nakamura, who joined Osaka’s camp in July. “I had dedicated my life to the tour, and I didn’t see how anyone could go above and beyond Sharapova. But when I started working with Naomi, I thought ‘This is a different experience.’”

If she can overcome Brady – the 22nd seed from the USA – on Rod Laver Arena, Osaka will move level with Sharapova on the major champions’ chart. But these are very different stories. Sharapova’s four titles were spread over nine different seasons, and the pursuit of them ate up almost the entirety of her career. Whereas Osaka feels like she is only just beginning.

Still inexperienced on grass and clay, she has won three of the last four hard-court slams – a statistic that she could improve to four out of five tomorrow. Worryingly for her rivals, she is still only 23.

As a Japanese citizen who has lived in the USA for most of his life, Nakamura understands the tension between Osaka’s different ancestral heritages. He also uses his two languages to “draw on different parts of Naomi. When I am trying to fire her up, I sometimes speak English and sometimes Japanese. I am still playing with it.

“I think that cultural diversity is a gift,” Nakamura added. “Japanese culture is very strong on discipline. Physically, we tend to be on the small side. But Naomi has that blend, just like Tiger Woods, who once claimed he was ‘Cablinasian’. Her father is from Haiti and her mother is Japanese.

“It’s interesting to compare her with Maria, who had that Russian mindset that ‘I will do whatever it takes.’ Naomi is more introverted, but someone with a lot of inner strength. Her capacity to train, the intensity she can handle, goes above and beyond anything I had expected.”