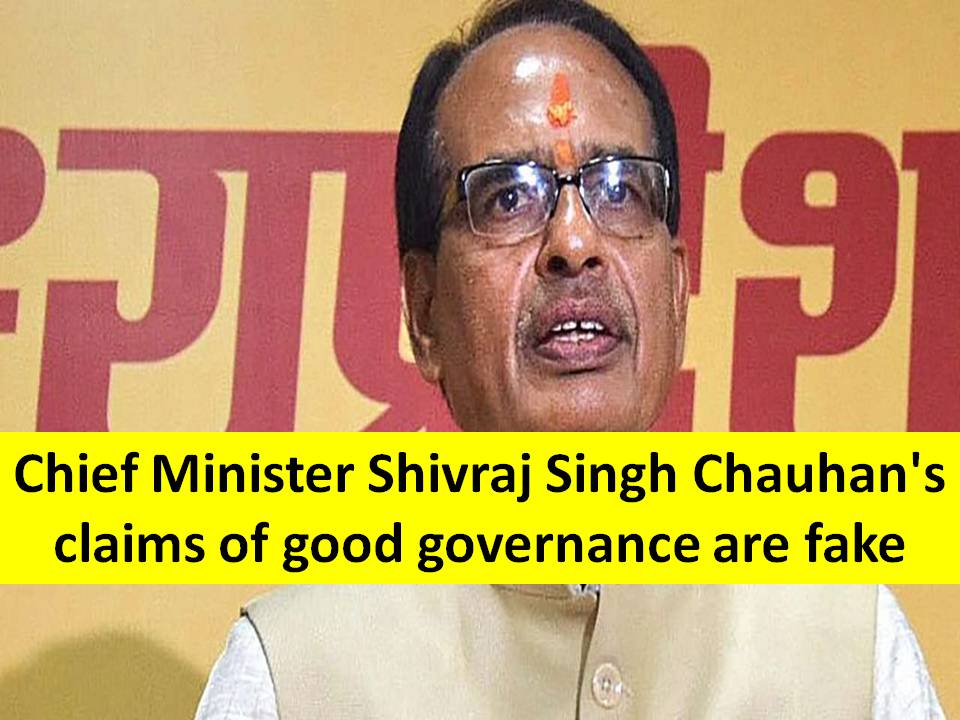 Madhya Pradesh, India News – The starving poor in Madhya Pradesh – Another proof of BJP’s misrule has been found this month, BPL card holders did not get food grains. Those who distribute the food grains have gone on strike. The government of Madhya Pradesh does not care about the people. The grain of the people’s home is depleted. People can also die of hunger. The number of people dying can reach thousands.

In fact, with the outbreak of Coronavirus epidemic, the condition of Madhya Pradesh has become extremely bad, the business has stopped completely and the poor are getting worried for livelihood and along with this, it is also getting information that BPL is being received on time. Families are not getting pension and now the grain has ended at the homes of poor people due to the strike of the government grain shops, the question arises as to what the Madhya Pradesh government is doing after the Chief Minister of Madhya Pradesh Shivraj Singh Chauhan makes big claims on the stage that everything is fine here but the truth is different.

The ground report states that in fact the economic situation of Madhya Pradesh has deteriorated a lot.