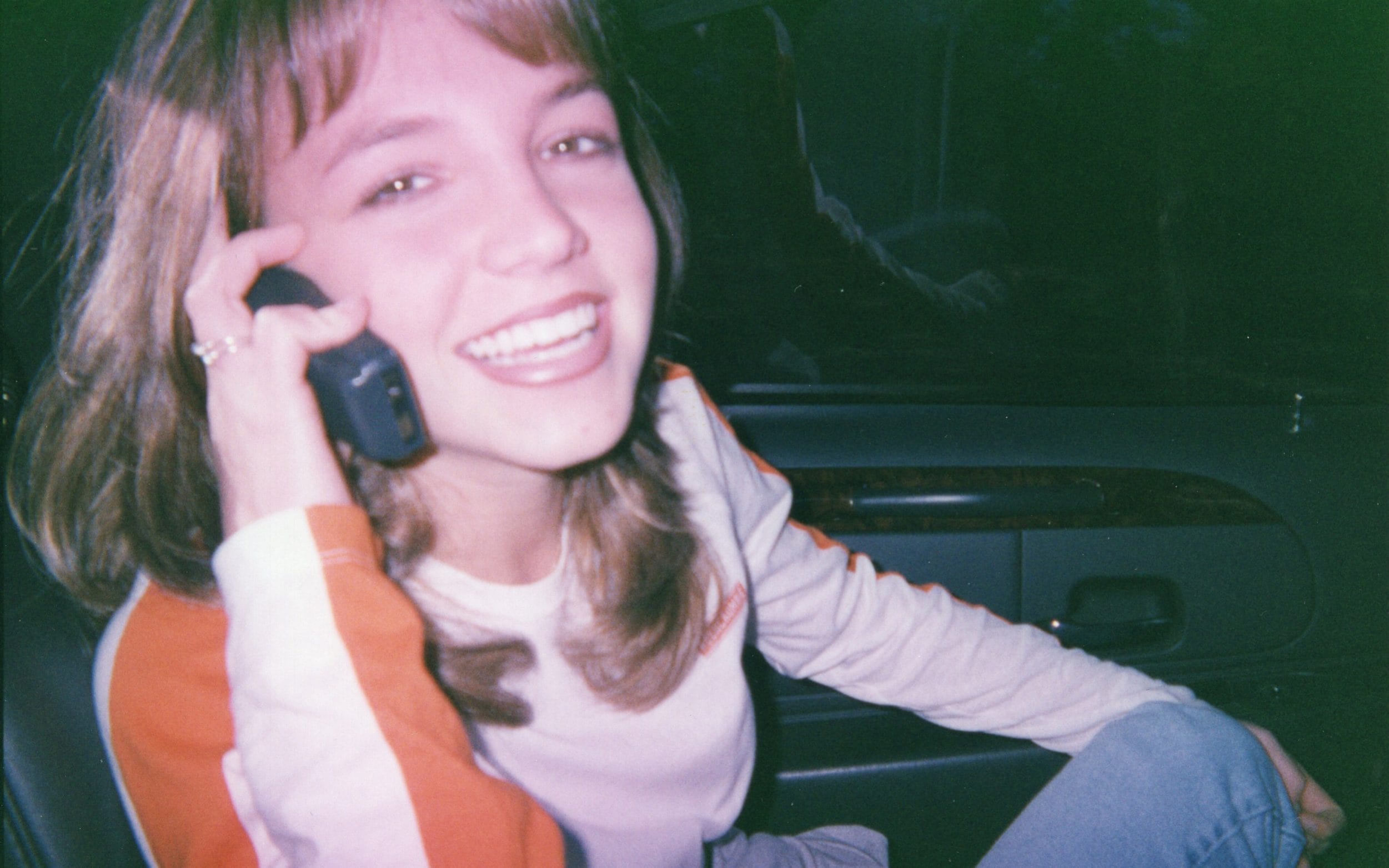 Who is the worst person in Framing Britney Spears (Sky Documentaries), a new documentary about the troubled pop star? Perhaps it’s the paparazzo who stalked Britney in the midst of her mental breakdown to the point where finally she exploded and whacked his car with an umbrella. “That night was not a good night for her,” he says. A beat later: “But it was a good night for us because it was a money shot.”

Then again, was he any worse than Diane Sawyer, doyenne of US broadcasting, who adopted a mask of faux concern during a prime time interview and grilled a tearful Britney about the “pain and suffering” she had caused to Justin Timberlake, as if this young woman had committed war crimes rather than split up with a poodle-haired boy band singer?

And let’s give an honourable mention to Kendel Ehrlich, wife of the governor of Maryland, who told an anti-violence conference: “Really, if I had an opportunity to shoot Britney Spears, I think I would.”

The film has caused a stir in the US by dredging up this stuff. Its release is tied in with the latest stage in the singer’s legal battle to extricate herself from a conservatorship which gives her father, Jamie, control of her financial and personal affairs – a set-up that has prompted a #FreeBritney campaign by fans.

For those super-fans, the documentary supports their belief that Britney is some sort of prisoner, sending coded SOS messages via Instagram. For the rest of us, it’s a reminder of a celebrity who once dominated the headlines but then faded from view. When was the last time you gave any thought to Britney Spears? She exists in the collective memory as a handful of images: dressed as a schoolgirl in the Oops!… I Did It Again video, appearing with a python at the MTV Awards, shaving her head during a painfully public meltdown a few years later.