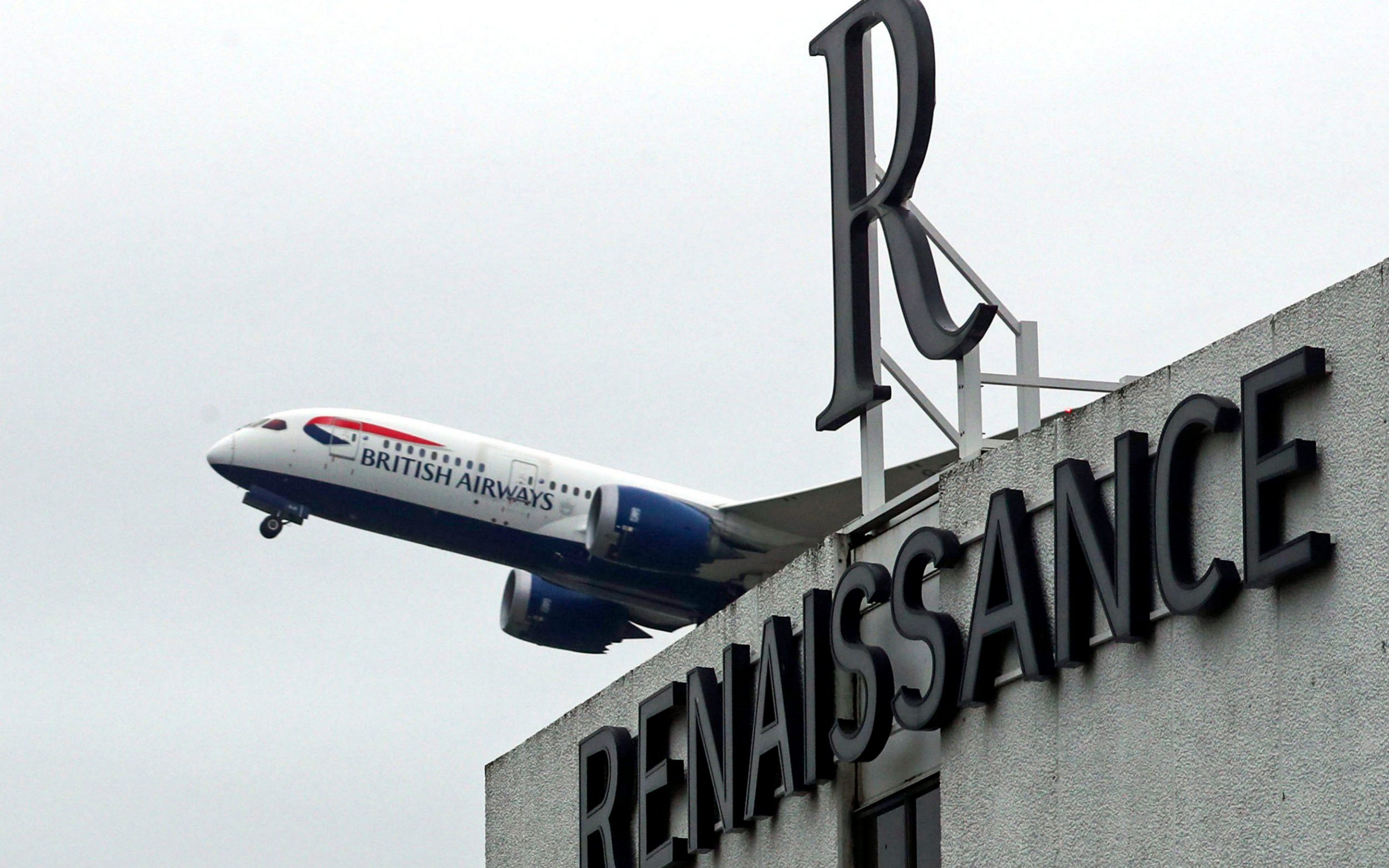 Dubai International Airport saw the coronavirus pandemic push passenger traffic down by an unprecedented 70pc in 2020 compared to the previous year, even as the airport held on to its prized title as the world’s busiest for international travel, its CEO announced today.

While the key east-west transit point started to see an uptick in traffic after long-haul carrier Emirates resumed its routes last summer, the airport’s 2020 passenger load of 25.9 million is still a trickle compared to 2019.

For months as the travel industry collapsed worldwide, Dubai’s massive airport, which saw 86.4 million passengers in 2019, became a ghost town of shuttered shops. But recovery gained momentum in December as the city promoted itself as a pandemic-friendly vacation spot for tourists fleeing tough restrictions back home.

Underpinning Dubai’s reopening since last July has been an aggressive coronavirus testing campaign, with visitors welcome from anywhere as long as they get tested on arrival and in many cases before departure.

Meanwhile, the UAE is struggling with a major surge in cases, prompting countries to halt flights to Dubai.