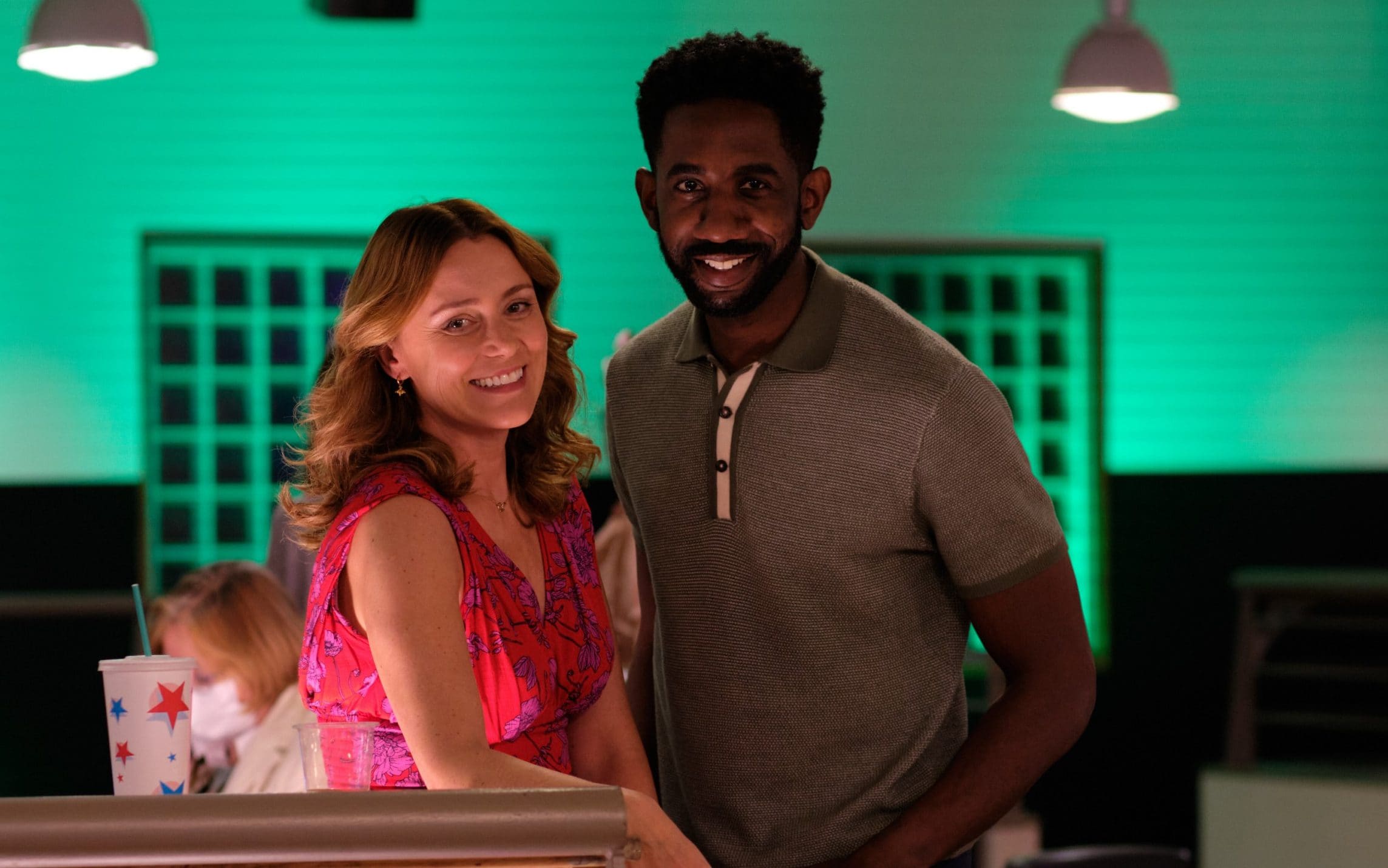 Much appreciated, Nigel. I’ve been a big fan ever since your Eighties pomp in Chariots of Fire, Don’t Wait Up and The Charmer (remember that?). Nobody wears a blazer, cravat and wolfish grin quite like Havers.

The penultimate episode of the wilfully quirky bereavement drama saw the grieving Alice (Keeley Hawes) make a string of what could politely be termed “eccentric” decisions. These might well have been connected to the fact that she spent most of her time weeping and guzzling white wine.

She rejected a £2million offer for her plot of land from Harry’s business partner, Tanvi (Ayesha Dharker), deciding he would have wanted her to develop it herself – despite her having no experience in this line of work whatsoever. After all, she’s too busy being the world’s rudest wedding dress saleswoman. Still, Alice took soil samples, got the planning permission decision reversed and took other unlikely steps towards becoming a construction magnate.

Equally absurdly, she decided to try for a baby using the frozen semen that Harry mysteriously stored a decade ago. Slight hitch: the fertility clinic refused to release the “deposit”, meaning that sister-in-law Nicola (Sharon Rooney) had to help Alice pull off a “sperm heist”. Teenage daughter Charlotte (Isabella Pappas) was, understandably, troubled by such a potty plan.

Alice’s absolutely fabulously mean mother, Sarah (Joanna Lumley), aka “the tetchy pensioner”, disapproved of her having “a dead builder’s baby” – to the extent that she unceremoniously threw away the sperm sample. Cue Alice rummaging around in her kitchen pedal bin to salvage it before it defrosted. Probably not a scene that Hawes practised at drama school, in between the Shakespearean soliloquies.