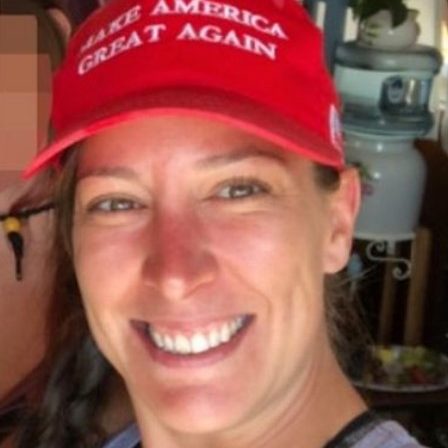 A mob of Donald Trump’s supporters stormed the US Capitol on January 6 in a bid to overthrow November’s presidential election result.

Dozens of protesters broke into the building and roamed the corridors as tens of thousands gathered outside in support of the president’s false claims of election fraud.

Five people died, including one law enforcement officer, and over 200 people have been charged by federal prosecutors so far. Investigations into 400 others are ongoing.

“The scope and scale of this investigation in these cases are really unprecedented, not only in FBI history but probably Department of Justice history,” said acting US Attorney Michael Sherwin in January.

Here’s everything else we know:

The House of Representatives voted to impeach Donald Trump following the riot, making him the first president in US history to be impeached twice.

Democrats argue Mr Trump’s address to a rally of a supporters incited the attack on the Capitol. The formal trial begins on January 9 – senators have already been sworn in for the proceedings.

According to lawmakers, the former president incited the riot – telling his supporters to march on Congress and “fight like hell” in his attempt to overturn his election defeat to President Joe Biden.

“His incitement of insurrection against the United States government, which disrupted the peaceful transfer of power, is the most grievous constitutional crime ever committed by a president,” they said yesterday.

What happened at the US Capitol?

Following the Trump speech, a large group of his supporters marched up Capitol Hill from the White House and descended on the Capitol Building cashing with officers. As reports of armed stand-offs emerged, Congressmen were evacuated from the chamber.

The first protesters reached the inside of the building around 2pm, shortly after both the Senate and the House began proceedings to certify the election results.