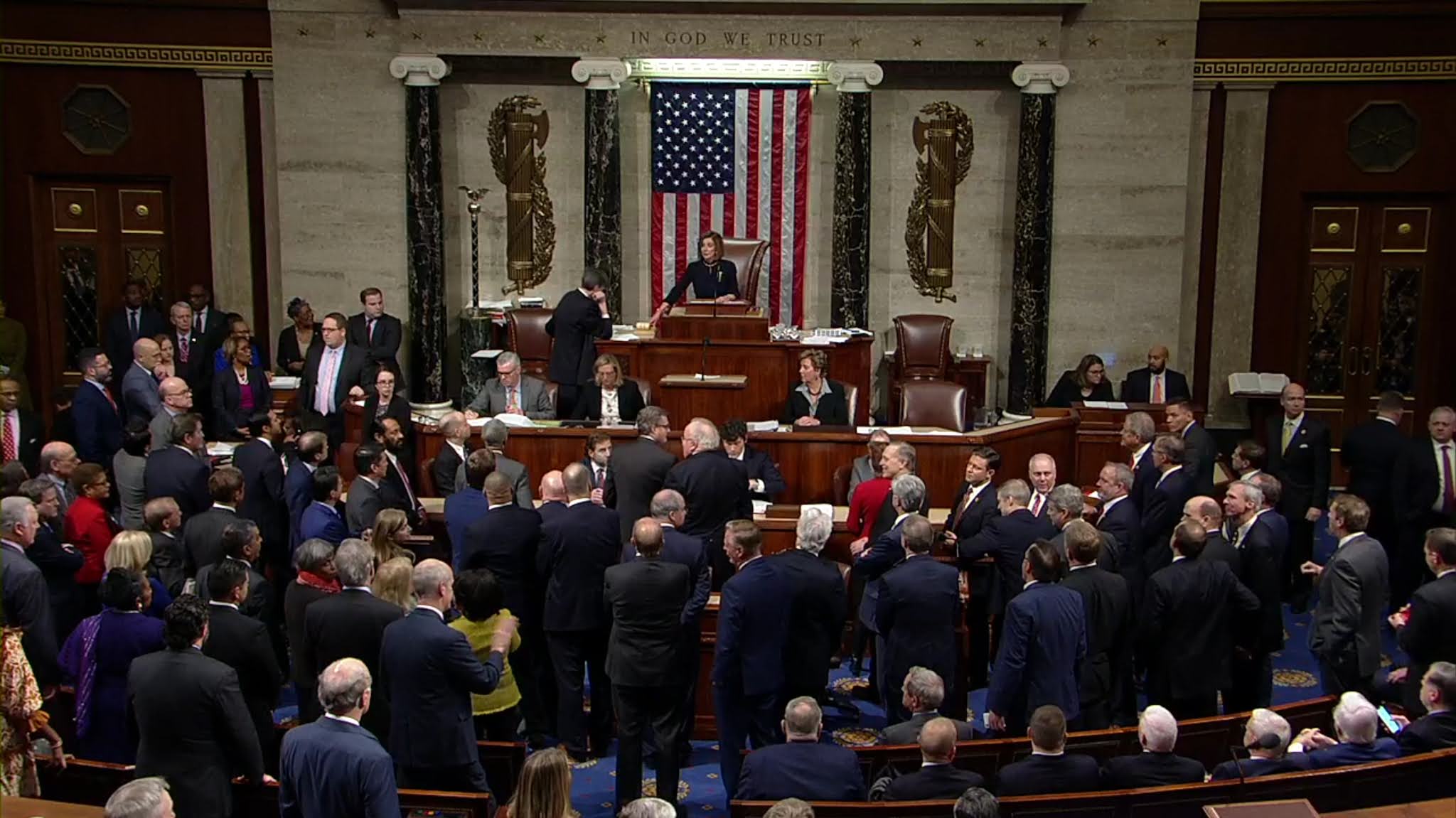 USA NEWS – Trial will begin against former US President Donald Trump for impeachment in the Senate from Tuesday. The proceedings will start at 11:30 pm Indian time. This is the first time in the history of 231 years of American democracy, when a president is facing impeachment for the second time. At the same time, Trump is the first such former president to face impeachment proceedings after leaving the White House.

64 days after voting in the US (3 November), American democracy was shamed when Parliament began to seal Joe Biden’s victory. Trump’s supporters turned into rioters. The US Parliament witnessed sabotage and violence in Capitol Hill. The Capitol Hill Building houses both the House of Representatives and the Senate of the US Parliament. Parliament proceedings had to be halted for some time due to uproar by Trump supporters. During this time five people were killed in the violence.

Violence in US Parliament after 206 years

Samuel Halliday, director of the US Capital Historical Society, told CNN that on 24 August 1814 Britain had attacked the US. British troops opened fire at the US Capitol after the defeat of the US Army. Since then, there has not been such an attack on the US Parliament in the last 206 years.

How long will this impeachment last?

Lawmakers and experts believe the trial will be shorter than Trump’s previous year, which lasted nearly three weeks. Senators already know many things about the case, which took place in Capitol Hill during the rebellion. Its videos and photos also went viral on social media. This will make the trial faster.

The impeachment motion was also brought against Trump last year. The lower house of parliament passed because of a majority of Democrats in the House of Representatives (HOR), but the proposal fell due to majority of Republicans in the Senate. Trump was accused of pressuring Ukraine to launch an investigation against Biden. Abusing their powers for personal and political gains, they sought help from Ukraine in their favor in the 2020 presidential election.

Impeachment cases against the president in America

The impeachment motion passed in the House of Representatives in 1868 on charges of crime and misconduct against US President Andrew Johnson. Eleven articles of charges against him were tabled in Parliament. However, during voting in the Senate, voting took place in favor of Johnson and he avoided being removed from the presidency.

Impeachment was also brought against Bill Clinton in 1998. He was accused of sexual harassment by Monica Lewensky, an intern at the White House. He was approved in the House of Representatives for his removal from office, but could not find a majority in the Senate.

In the Watergate scandal, impeachment proceedings were scheduled against former President Richard Nixon (1969–74), but he resigned earlier. He was accused of spying on one of his opponents.