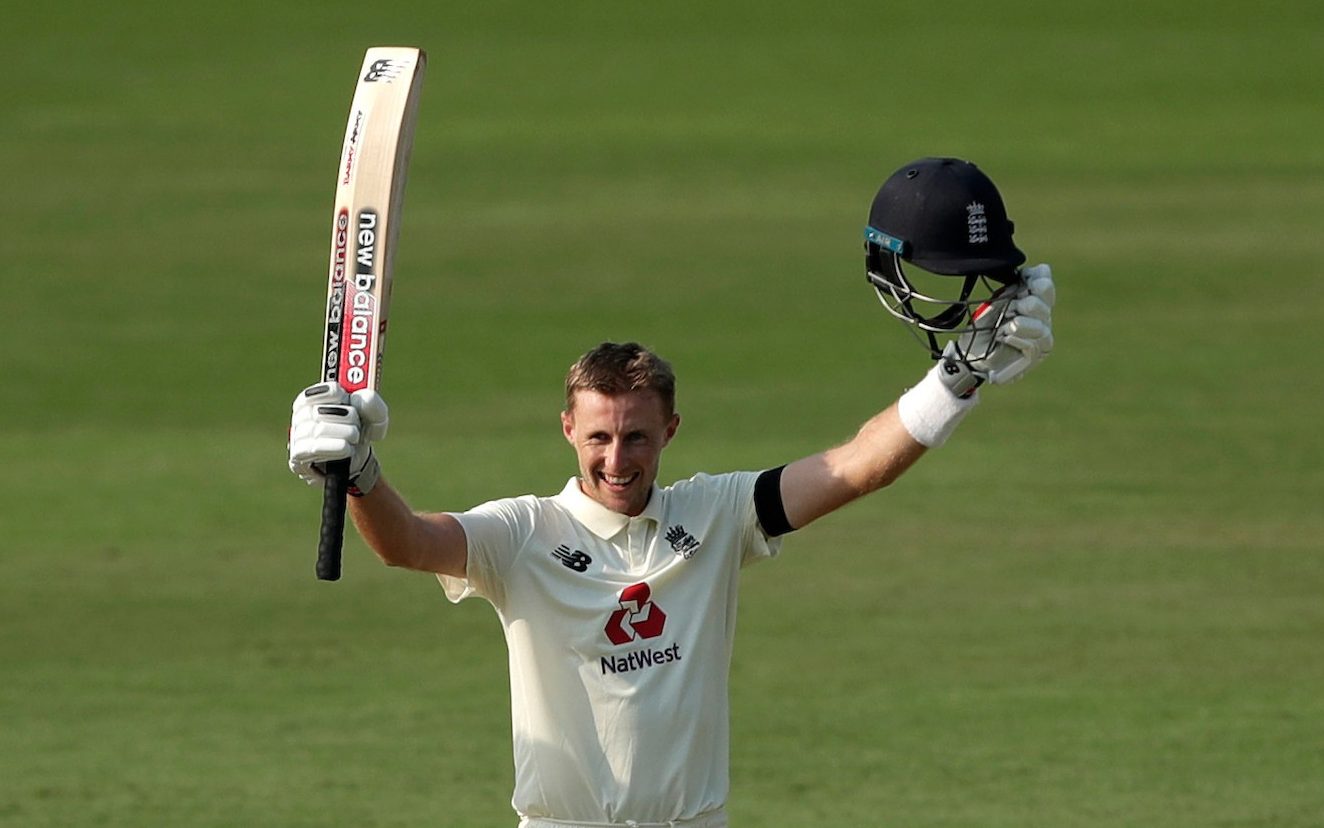 There would have doubtless been many an England fan who saw India’s second string’s remarkable victory over Australia in Brisbane last month and thought two things. First, ‘hurrah’ and, second, ‘gulp, we’ve got to play India’s first XI in February’.

Joe Root’s brilliant unbeaten century, as well as Dom Sibley’s 87, on day on of the four Test series did many things. It put the hosts on the back foot from the off;  further underlined that the skipper is in the form of his life after two top tons in Sri Lanka; and illustrated that some of India’s spinners are, at least on this flat track, there to be got at.

But the most important thing Root and Sibley’s Test batting masterclass in Chennai did was give England confidence and belief they can compete with the hosts for the duration of the series. That’s never a bad commodity in the five-day game, but in India, against a side that did so well to beat Australia away from home, is as much a necessity as decent technique against the turning ball.

The captain resumes this morning on 128 and he’ll have one thing on his mind: going big. If there is one worry the England camp will have it’s throwing away the good position they find themselves in (263 for three) in a session. On day one Root put on a display of perfect Test-match batting – he peppered the weak links of Washington and Nadeem having seen off the danger men of Bumrah, Ishant and Ashwin. The hard work has been done, today is the time to stay in and cash in on what looks like the dictionary definition of ‘flat track’.

In their last two Tests in India – on the 2016 tour – England’s two first innings were 400+ and they lost both of those matches by an innings. That will doubtless be in the back of the England players’ minds at the start of play today. Root has Ben Stokes for company in the middle and the task for both will be to replicate the efforts and attitude of Friday.

Stay here for all the action.