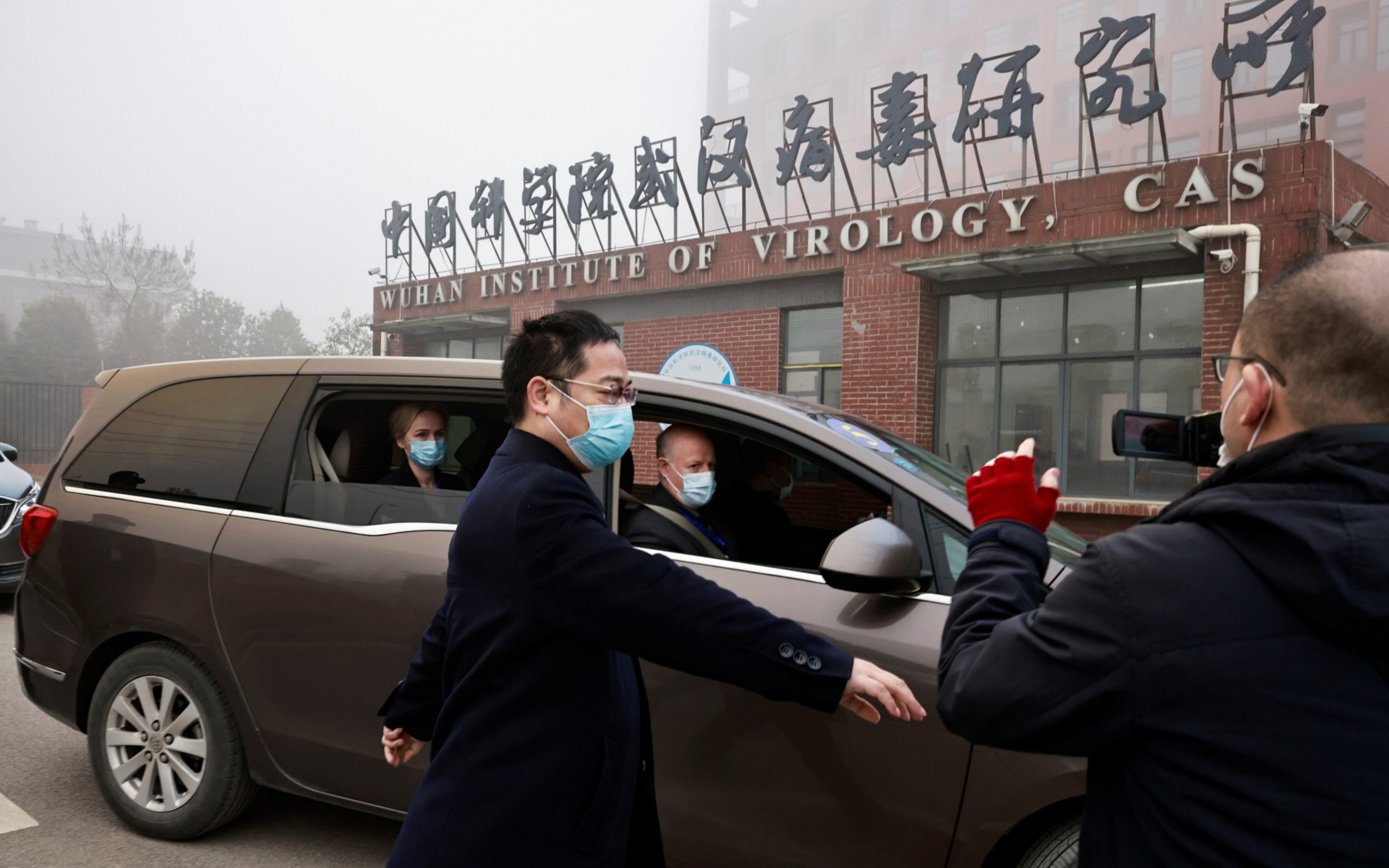 WHO team member Peter Daszak said the team was “looking forward to a very productive day and to asking all the questions that we know need to be asked”.

Scientists think Covid-19 – which emerged in Wuhan and has gone on to kill more than two million people worldwide – originated in bats and could have been transmitted to people via another mammal.

But there are no definitive answers so far.

There was speculation early in the pandemic that the virus could have accidentally leaked from the biosafety lab in Wuhan, although there was no evidence to back up that theory.

Then-US president Donald Trump and his supporters seized on those rumours and amplified them with conspiracy theories that China deliberately leaked the virus.

The US-secretary of state Mike Pompeo insisted last year that there was “significant evidence” that the virus came from the lab, while releasing no proof and acknowledging that there was no certainty.

Chinese state broadcaster CGTN said the WHO team would “visit the national biosafety laboratory and exchange ideas with experts of the institute on their daily work, international scientific cooperation, anti-epidemic efforts and contribution”.

China has faced criticism at home and abroad for playing down the initial outbreak and concealing information when it first emerged in Wuhan in December 2019.

But Mr Daszak told journalists on Tuesday the mission was proceeding “very well”, as the group was driven into an animal disease control centre.

On Sunday the team went to the market in Wuhan where one of the first reported clusters of infections emerged over a year ago, which Mr Daszak tweeted was a “critical” stop.