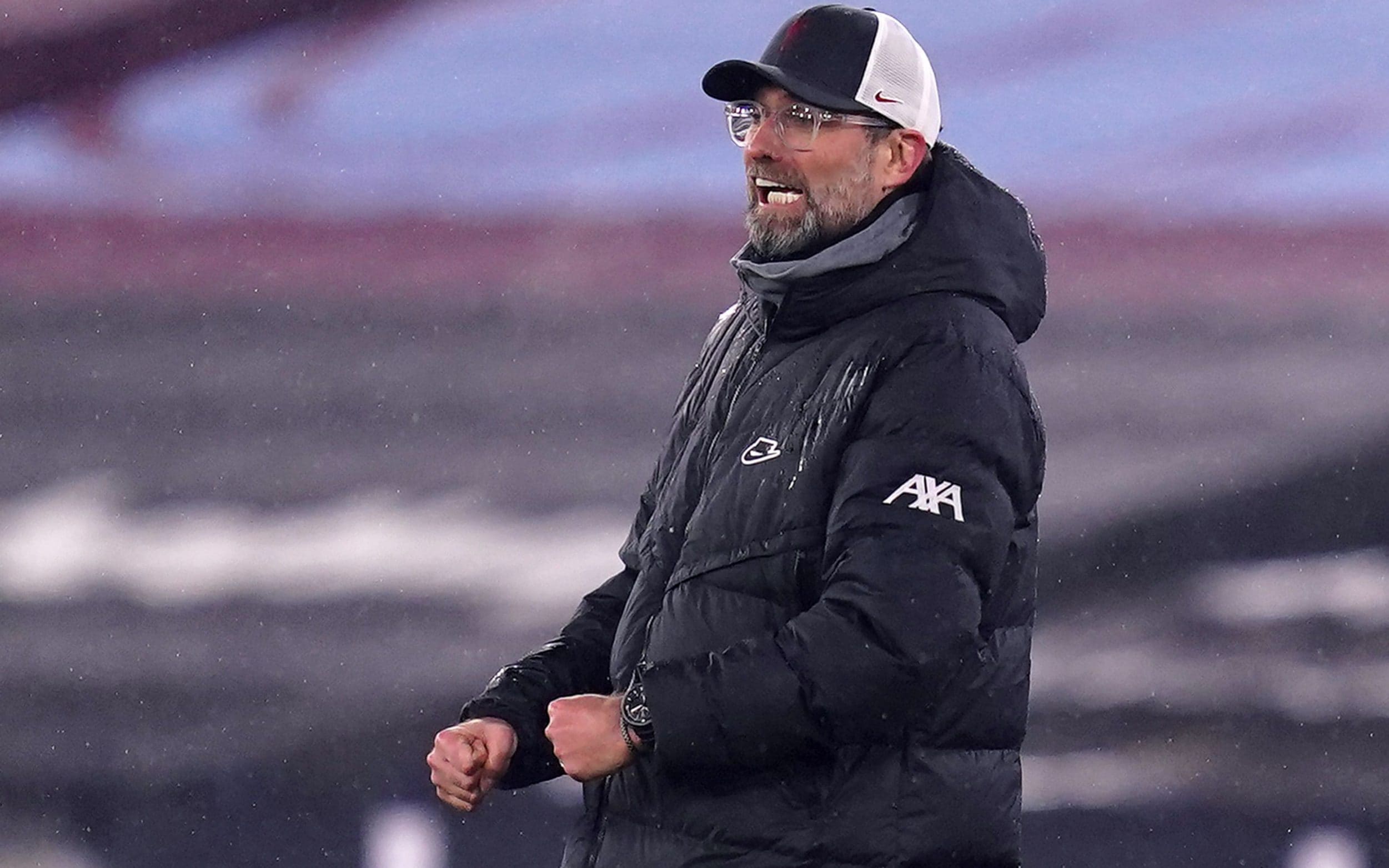 Liverpool looked set to bring in Ben Davies from Preston to boost their centre-back options as a transfer window that has been notably quiet headed into deadline day.

Ahead of the window shutting at 11pm on Monday, the Reds have been pondering ways to address what has become an increasingly problematic situation with regard to Jurgen Klopp’s backline.

Liverpool on Sunday were not commenting on names being linked with late moves, but a £2million fee has been agreed with Preston for defender Davies.

A medical was scheduled for Monday, with 19-year-old Dutchman Sepp Van Den Berg likely to head the other way on loan for the rest of the season.

Meanwhile, it remains to be seen if Dele Alli makes a high-profile departure from the Premier League.

The England midfielder has been out of favour at Tottenham under Jose Mourinho.

And Paris St Germain, now managed by Mourinho’s predecessor at Spurs Mauricio Pochettino, have been pushing to sign Alli on loan for the rest of the season.

Mourinho a few days ago said he was not expecting Alli to depart, but also admitted “sometimes unexpected things can happen”.

It appears that, aside from Liverpool with their potential defensive recruitment, any late squad modification among the top flight’s ‘big six’ is likely to be players leaving.

Amid the battle for survival at the bottom, 19th-placed West Brom made their third signing of the window on Friday with the loan capture of Galatasaray striker Mbaye Diagne.

And boss Sam Allardyce was quoted after Saturday’s 2-2 draw with fellow strugglers Fulham as expressing his desire to add to that before Monday’s deadline.

While the Baggies have been fairly busy on the recruitment front, it has been a low-key window overall amid the financial climate created by the coronavirus pandemic.

Tim Bridge of Deloitte’s Sports Business Group told the PA news agency: “I think this month more than ever feels as if clubs are taking a bit of a watching brief and are not currently willing to spend in the way they previously have done.

“That’s a reflection of the fact that all clubs have suffered a huge revenue loss, everybody’s aware of that, and I think clubs are slowly trying to understand what that means for their business models.

“So I think naturally there’s probably an element of consideration, of taking the time to understand exactly where the market’s at, and I would imagine people making the decisions at clubs at the minute are probably struggling to understand what represents true value.”

Among the eye-catching deals that have taken place during the past month are Manchester United and England’s Jesse Lingard joining West Ham on loan, Real Madrid midfielder Martin Odegaard arriving at Arsenal on loan, and Aston Villa signing Morgan Sanson from Marseille.

Mesut Ozil made a much-talked-about exit from the Gunners as he joined Fenerbahce.