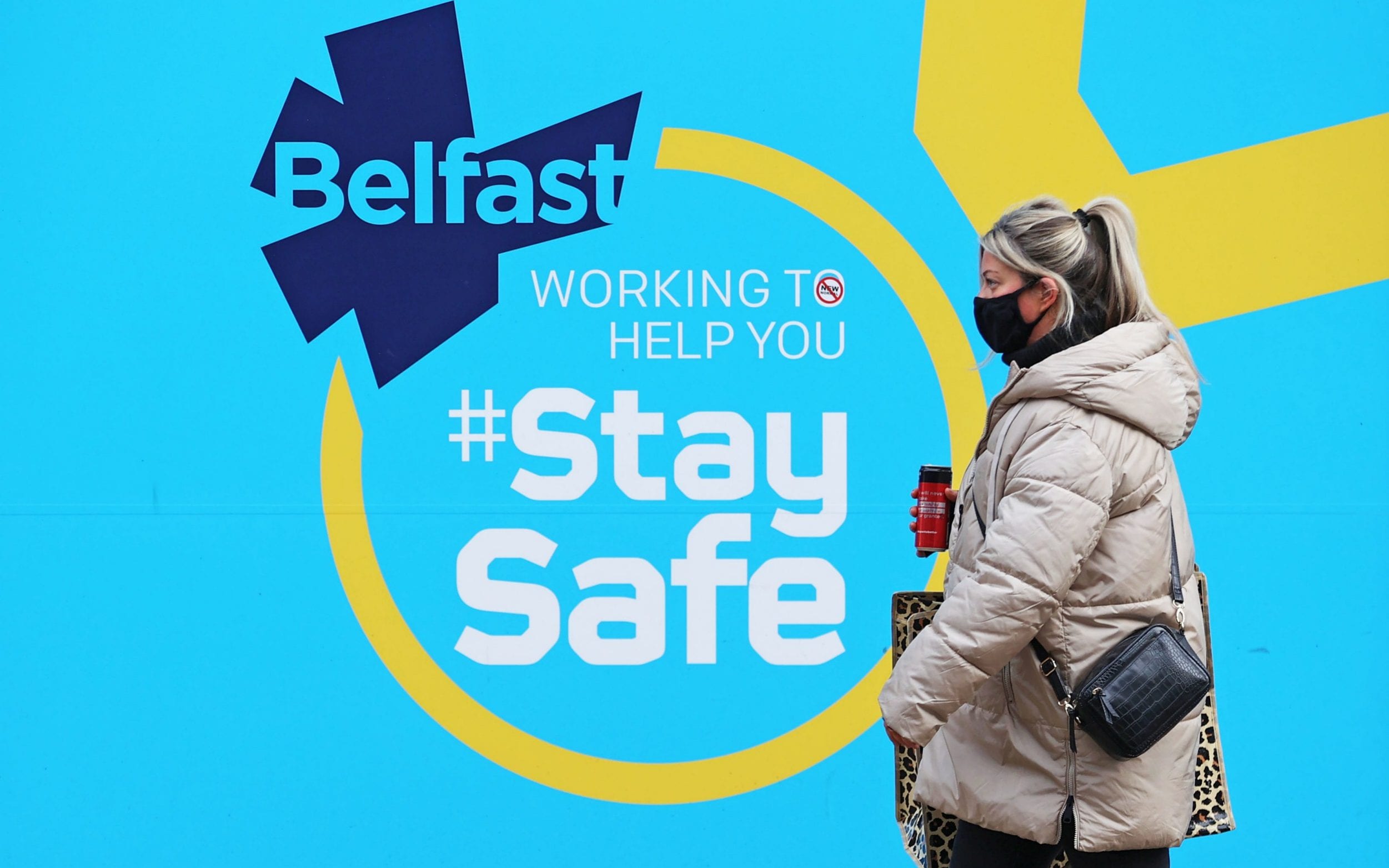 The lockdown in Northern Ireland will continue for an extra four weeks, following the highest Covid weekly death toll in the country since the pandemic began.

Under the restrictions, schools will remain closed until Friday Mar 5, with many pupils returning to class on Mar 8. Education Minister Peter Weir, however, has suggested that a phased return may be implemented, with children in exam years returning to the classroom first.

If the strain on hospitals does not ease sufficiently, the reopening of schools may be delayed until past Easter.

The country entered an initial six-week-long lockdown on Boxing Day, after ministers agreed to reinstate the highest level of restrictions.

The First Minister, Arlene Phillips, announced on Jan 21 that lockdown measures were to be been extended until March 5, with a further review of restrictions expected on Feb 18. However, ministers have been advised that restrictions may remain in place throughout the Easter holidays.

The total number of Covid-related deaths up to Jan 15 was 2,186, Nisra figures show. The comparative number of deaths reported daily by the Department of Health to Jan 15 was 1,583.

These figures are based on patients having previously tested positive for the virus, whereas the Nisra tally is based on information entered on death certificates completed by medical professionals.

Arlene Foster emphasised that the future of restrictions was yet uncertain, but she urged that, “To not press forward would risk all of the hard-won gains.”