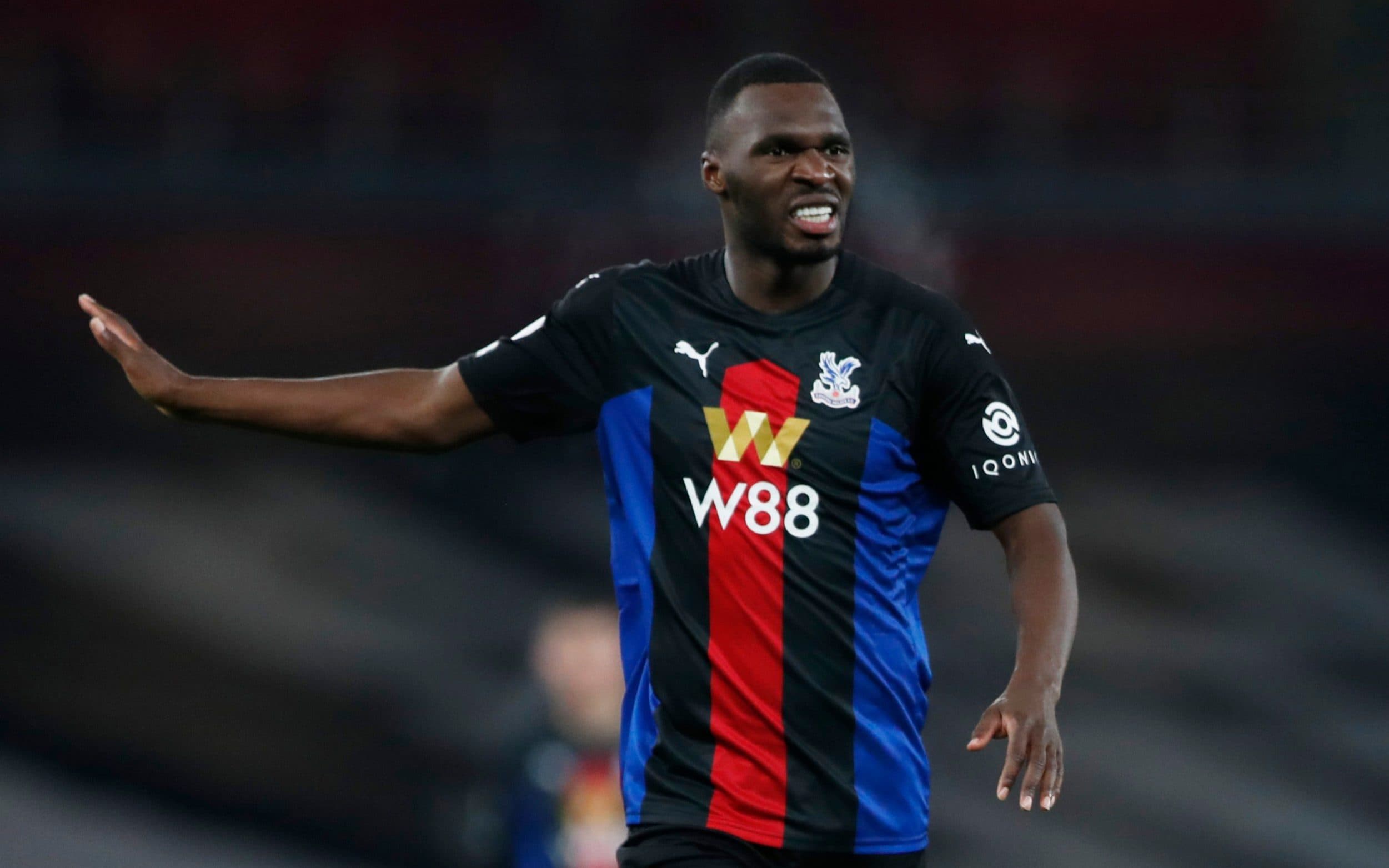 Jean-Philippe Mateta’s arrival at Crystal Palace is expected to limit the chances for Benteke in the first team under Roy Hodgson. The Belgium striker would be ideal at West Brom, where Sam Allardyce is looking for a striker. The finances around the deal will not be easy. West Brom are in the bottom three and there would be relegation clauses negotiated for any player arriving for the struggling clubs in the next days.

Brighton have been working on the deal to land Caicedo from Independiente del Valle in Ecuador, where he has broken in the national team and had scouts from around the globe looking at his performances. Manchester United were reported to be interested in the 19-year-old midfielder but Brighton, who have a good record of getting players from South America, have moved swiftly and are set to loan the teenager straight out after sealing his signature in a £4.5million deal.

Whether Dele leaves Tottenham Hotspur to get regular football is now totally in the balance. He had a tendon injury for the FA Cup win over Wycombe Wanderers but has not been playing under Jose Mourinho. His situation has not been helped by Giovani Lo Celso’s injury leaving Spurs short in central midfield, which has complicated the decision on whether to allow him out. Paris Saint-Germain have an interest in him which existed before Mauricio Pochettino’s arrival as manager.

Mourinho added on Wednesday that he expects Alli to still be at Tottenham Hotspur by the end of the transfer window, but admitted that “unexpected things can happen”.

Leicester City made an inquiry about signing Christian Eriksen on loan for the rest of the season, but balked at his £300,000-a-week wages.

Eriksen can leave Inter Milan this month and has also been linked with a return to Tottenham Hotspur.

The Dane is a high quality player that is available. Whether or not he will return to the Premier League remains to be seen.